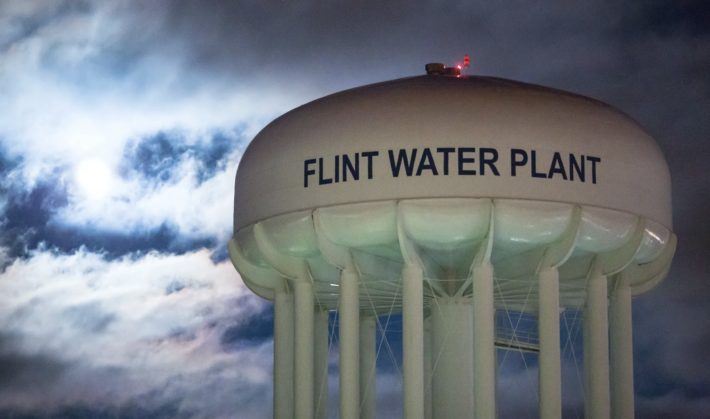 A judge gave final approval on Wednesday to a $626 million settlement for residents of Flint, Michigan, who sued the state over contamination of their drinking water by lead and bacteria in 2014 and 2015.

On Wednesday (Nov. 10), U.S. District Judge Judith Levy filed the order. About $600 million of the money will come from the state of Michigan for overlooking the risks of switching the city’s water source in 2014 without treating it. “The settlement reached here is a remarkable achievement for many reasons, not the least of which is that it sets forth a comprehensive compensation program and timeline that is consistent for every qualifying participant,” Judge Levy said.

Residents of Flint, a predominantly Black city, are still struggling to recover from the water scandal. For years, they relied on bottled water as their primary source of clean water and hundreds of children have suffered from some level of lead poisoning.

Earlier this year, Snyder and eight others were charged for their role in the water crisis. The former governor was charged with two counts of willful neglect of duty. Snyder’s attorney said the charges were “wholly without merit” and that they were “confident” he would be “fully exonerated if this flimsy case goes to trial.”

According to Reuters, payouts from the massive settlement will be made based on a formula that directs more money to younger candidates and to those who can prove higher injury. “Although this is a significant victory for Flint, we have a ways to go in stopping Americans from being systematically poisoned in their own homes, schools, and places of work,” said Corey Stern, a lawyer for the plaintiffs.

Run the people their money. 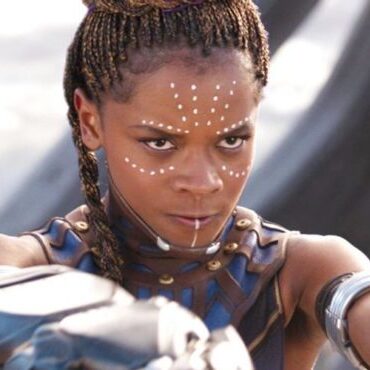 Letitia Wright Might Have Some Trouble Getting Back To America To Complete ‘Black Panther: Wakanda Forever’