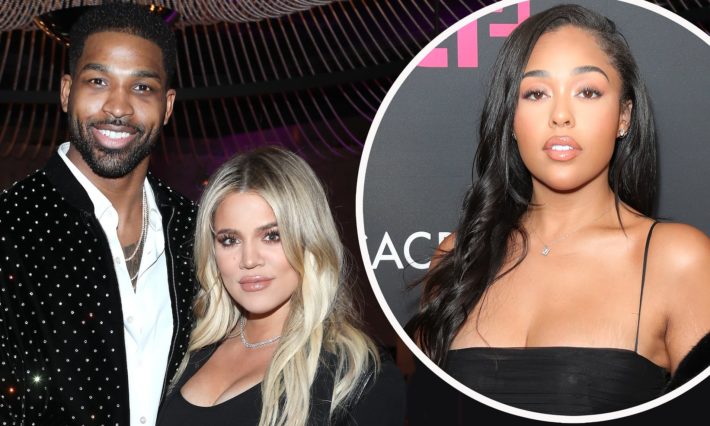 Jordyn Woods said she isn’t too concerned about other people trying to “cancel” her, remarking that the “only person who can cancel you is God.”

While showing fans around her home on Wednesday’s episode of MTV Cribs, Woods, 23, opened up a package containing T-shirts printed with the words “Oh s— I’ve been canceled” and “Please don’t cancel me.”

“They tried it already, I’ve already been in that position,” Woods said after seeing the shirts, seemingly referring to her past drama with Khloé Kardashian and Tristan Thompson.

“I truly believe the only person who can cancel you is God and God isn’t going to cancel you,” she continued, while her mom Elizabeth added, “And that’s the truth.”

Woods was previously close friends with Kylie Jenner and her famous family, though they had a falling out in 2019 amid reports that Kardashian’s then-boyfriend Thompson had hooked up with Woods. (Woods adamantly denied that they had sex but said they kissed after a long night of drinking.)

Kardashian, 37, and Thompson, 30, who share 3-year-old daughter True, broke up shortly after — marking the second time the pair had split due to a cheating scandal involving the NBA star.

In summer 2020, sources confirmed to PEOPLE that the couple were back on, but they split again this past June after more rumors surfaced about Thompson’s alleged infidelity.

Kardashian discussed where she stands with Woods during the Keeping Up with the Kardashians reunion earlier this year, telling host Andy Cohen, “I personally don’t talk to her, but I think she’s doing really well in her personal life.”

During the sit-down, Cohen, 53, asked about why Kardashian hasn’t “given the same pass to Jordyn as you did to Tristan?”

“I’m really happy to hear that question because I think that’s a huge misconception. That’s also the thing where some narratives aren’t as fun to pass around and spread like wildfire. I’ve actually tweeted, I’ve actually done Insta Stories, I don’t have any grudge against Jordyn,” Kardashian said. “I think people make mistakes. People live and they learn. And I forgive both parties. How could I forgive Tristan and not Jordyn? That sounds asinine in my opinion.”

The Good American mogul continued, “I forgive Jordyn, or else I would be a prisoner in my life. I have to forgive these people for me, and it’s up to them to forgive themselves and be accountable and learn and hopefully don’t repeat these same cycles.”

Imagine all of the relaxation that could take place in @JordynWoods‘ living room. ?

Don’t miss the rest of her #MTVCribs tour TONIGHT at 9:30pm ET on @MTV! ? pic.twitter.com/h841UTDPkU 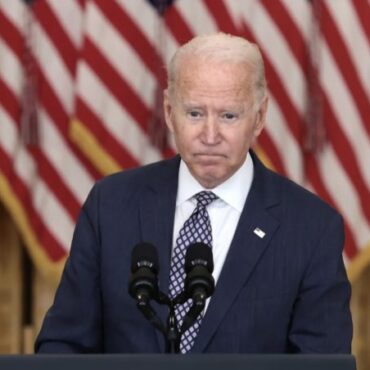 President Biden promised Friday to bring all Americans home from Afghanistan and portrayed the evacuation effort as one that has made significant progress. via: Revolt “Let me be clear: any American who wants to come home, we will get you home,” Biden said. He also said that flights will be given to Afghans who helped in the war, vulnerable women, journalists and others who could be targeted by the Taliban. […]