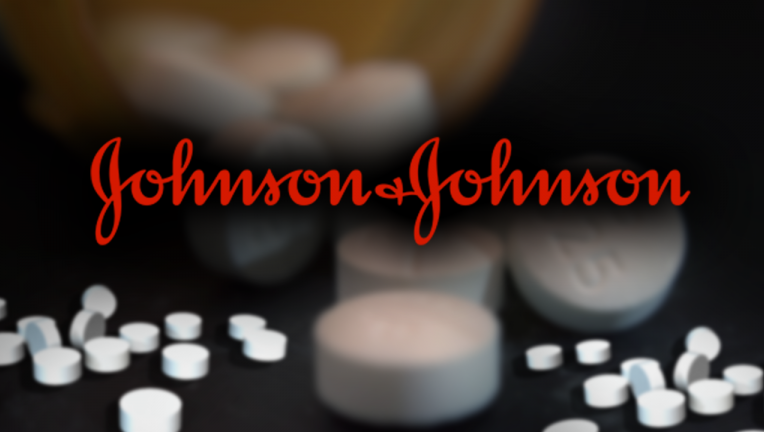 Johnson & Johnson has agreed to pay $230 million to New York state to settle claims that the company helped fuel the opioid crisis that swept the nation.

According to a release from New York Attorney General Letitia James, Johnson & Johnson “has committed to ending the manufacture and sale of all opioids and opioid products for distribution in the state of New York, as well as to no longer ship these products anywhere within the United States.”

The attorney general’s office sued numerous opioid manufacturers and distributors in 2019; The trial against several of them is scheduled to begin next week. While the agreement removes Johnson & Johnson from the trial, the case will continue against other pharmaceutical giants sued in the lawsuit.

“The opioid epidemic has wreaked havoc on countless communities across New York state and the rest of the nation,” James said in a statement Saturday. “While no amount of money will ever compensate for the thousands who lost their lives or became addicted to opioids across our state or provide solace to the countless families torn apart by this crisis, these funds will be used to prevent any future devastation.”

The settlement money will be used to to fund opioid prevention, treatment and education efforts across the state, according to James. Payments for more than half of the $230 million will be accelerated and paid by February 2022.

Johnson & Johnson said it has not marketed opioids in the U.S. since 2015 and fully discontinued the business in 2020.

The Centers for Disease Control and Prevention estimates that nearly 500,000 people died from opioid overdoses between 1999 and 2019.

All that money J&J made off the COVID vaccine — they can afford it. 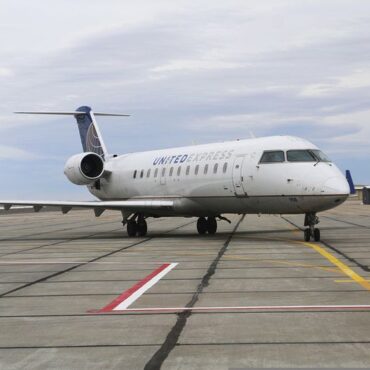 Say What Now? Passenger Jumps from Moving Plane at LAX After Failing to Breach Cockpit

A United Express passenger unsuccessfully attempted to breach the cockpit before he jumped from a moving plane that was taxiing from a gate area at the Los Angeles International Airport. via NYDN: United Express Flight 5365, operated by SkyWest, was preparing to depart for Salt Lake City when the incident unfolded. According to the Federal Aviation Administration, the male traveler remained in his seat until the plane started to move […]