Joe Exotic Says His Prostate Cancer Has Returned: ‘I’m Sure Carole Will Have Her Own Party Over This’ 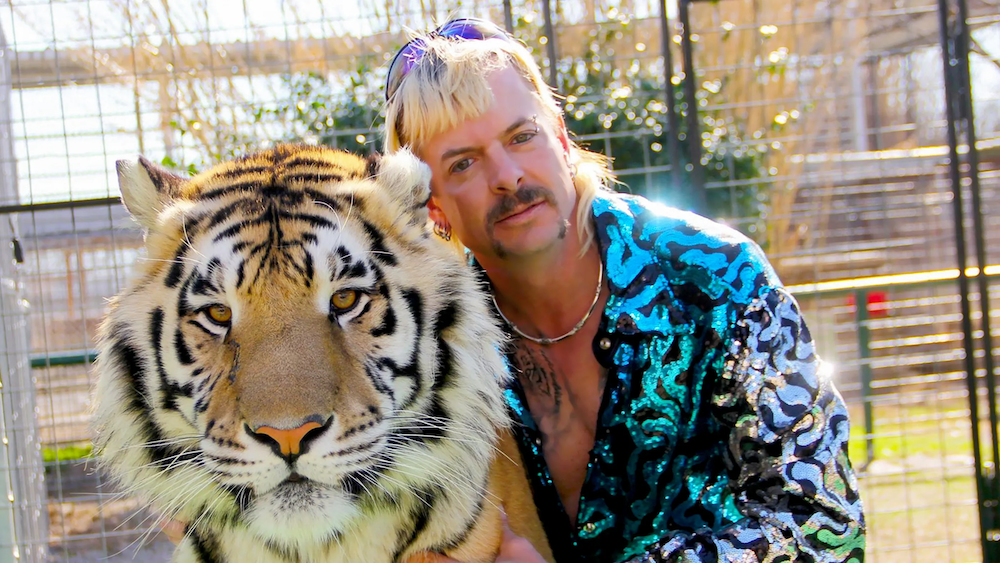 The 58-year-old Tiger King star—real name Joseph Allen Maldonado-Passage—took to social media Wednesday to provide an update on his condition. Joe claimed he was just informed that his prostate cancer had returned and he is now awaiting results of other unspecified tests.

“Right now I don’t want anyone’s pity and I’m sure Carole [Baskin] will have her own party over this!” he wrote in a letter posted on Facebook. “What I need is the world to be my voice to be released, they have the proof I DID NOT DO THIS! And there is no reason for the district attorney to drag this out, So I can go home and get treatment on my own or enjoy what life I have left with my loved ones! Say a prayer everyone & be my voice ?.”

His attorney, John M. Phillips, confirmed the biopsy results in a separate Facebook post, saying his client now “needs freedom by so many definitions and we are diligent working towards that.”

Joe is now serving a 22-year prison sentence on charges of murder-for-hire. He was convicted of trying to hire a hitman to kill Carole Baskin, an animal rights activists who spent years trying to shut down Joe’s exotic animal park. Their feud was the focal point of the wildly popular Tiger Kingdocuseries on Netflix. The streamer will release a second season on Nov. 17.

Reports of Joe’s cancer battle surfaced back in May, as he was reportedly trying to secure pardon from the Biden administration. Several months later, Joe expressed concerns that the cancer had spread to his pelvis and stomach, but was waiting for confirmation before taking his next steps.

“When we find out where and how bad it is I will decide if I am going to do treatment,” Joe reportedly said. “If it’s stage three or four I am going to let it take me.”

Joe can’t catch a break — not that he deserves one.

The post Joe Exotic Says His Prostate Cancer Has Returned: ‘I’m Sure Carole Will Have Her Own Party Over This’ appeared first on LOVEBSCOTT. 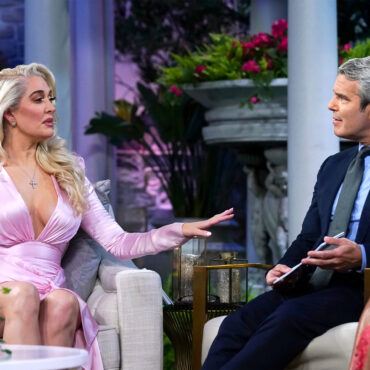 The fourth and final part of The Real Housewives of Beverly Hills season 11 reunion took Erika Girardi to task regarding her ongoing legal drama with estranged husband Tom Girardi. via People: The scandal engulfing Erika, 50, and Tom, 82, has been a major focus all season long, starting with her November 2020 divorce filing. The season additionally explored the multiple lawsuits the exes are facing, including one in which she […]