Joe Exotic Calls on President Biden to Pardon Him: ‘Or the Injustice Is Really Going to Cost Votes’ 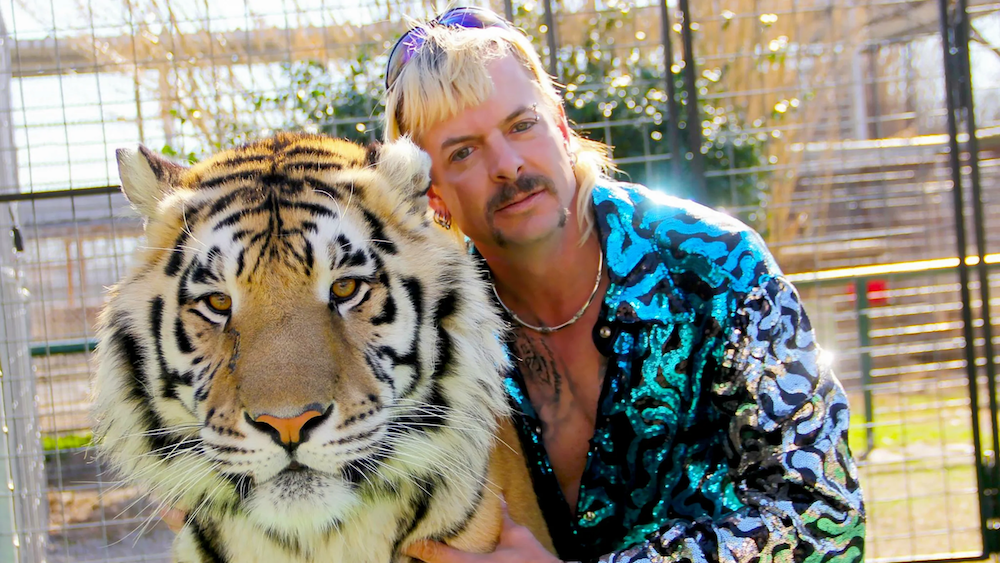 Joe Exotic is calling on another president to pardon him.

Joe Exotic, in a four-page letter written to the New York Post from prison, is asking yet another president to cut him some slack and free him, and revealing he felt former President Donald Trump was “a fool” to not pardon him. He previously said Trump didn’t help him because he was “too innocent and too gay.”

The 58-year-old zookeeper, who was sentenced to 22 years in prison last year after being convicted of paying a hit man $3,000 to kill nemesis Carole Baskin, is claiming that Joe Bidenwon’t see as many votes if he doesn’t take action.

“President Trump was a fool not to pardon me,” Exotic shares. “Before the election, millions of people were hoping for it as they know I’m innocent, most of this is in TK2 [Tiger King 2] and it will be the same for President Biden, the world will know the truth [when the new season is released] and him and VP [Kamala] Harris ran on justice and prison reform.”

Exotic then elaborated, writing that it would be “in the interest of American Justice” if Biden were to pardon him, as “the injustice is really going to cost votes in 2022.” He explained that he’s felt as if he’s been treated unfairly while jailed. He has recently been moved to the Federal Medical Center in Butner, North Carolina for prostate cancer treatment.

“For three years they ‘the Government’ has kept me in isolation, blocked numbers and reporters from my phone, rejected any email that tells the truth to my attorneys, kept me from talking to the press and monitored every legal call I’ve had,” he writes. “… Now take the standard of care for a chimp[:] cage size, diet, enrichment and compare that to the care of a human in city, county, state or federal. America requires and cares more about the care of a chimp in a zoo [than] your family member in jail. How is this possible? Look it up.”

In the second season of Tiger King, Jeff Lowe associate Allen Glover shares that he committed perjury—after initially claiming Exotic hired him to kill Baskin—and reveals he and Lowe were planning on murdering Exotic themselves, which Exotic now points to as evidence of his innocence.

“We have sworn affidavits from Allen Glover stating he lied to the grand jury and to my jury that I done nothing,” Exotic shared in the letter. “The feds and Jeff Lowe made him say I did and he under oath admitted that he and Jeff + Lauren Lowe’s original plan was to kill me to get the zoo. And even took [my attorney] John Phillips and the producer of Netflix to Oklahoma to the zoo and showed them where he hid the murder weapon, yes the plan was to kill me and it failed so the[y] set me up to take my zoo.”

The only thing Joe Biden needs to pardon are these student loans.

The post Joe Exotic Calls on President Biden to Pardon Him: ‘Or the Injustice Is Really Going to Cost Votes’ appeared first on LOVEBSCOTT. 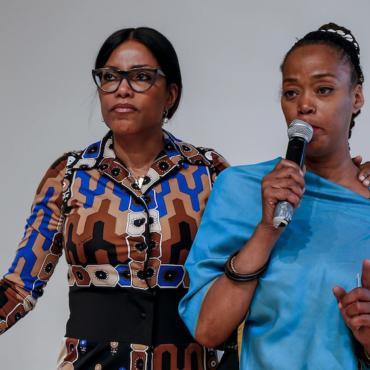 Malikah Shabazz, Malcolm X’s youngest daughter, was found dead  by her daughter inside the Brooklyn, NY, home on Monday. She was 56 years old. via NYP: Investigators do not suspect foul play, sources said. An autopsy will determine Shabazz’s cause of death. Shabazz is the youngest of six daughters of Malcolm X. She and her daughter, Bettih Shabazz, were arrested in January 2017 on animal cruelty charges in Maryland. Several […]