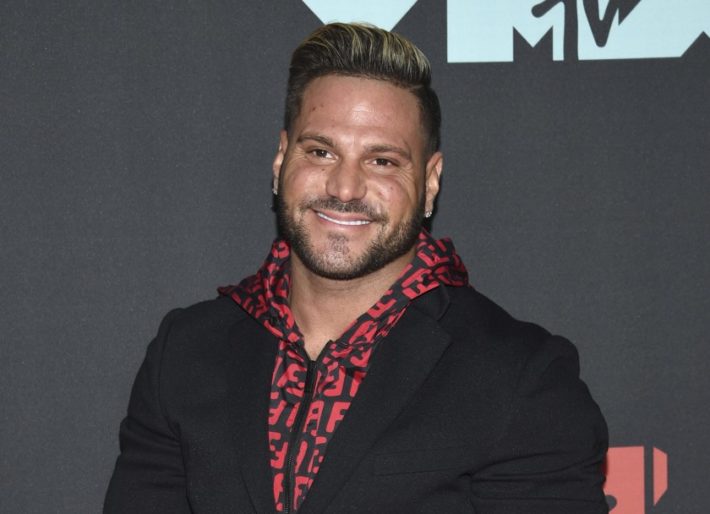 TMZ, who first reported the news, quotes law enforcement sources as saying Ortiz-Magro’s arrest was for felony domestic violence, a serious issue for him, given that he’s currently on probation related to a previous domestic violence charge he caught related to his on-again-off-again ex Jen Harley.

However, TMZ reports that Harley was in Las Vegas at the time of the incident — Ronnie was taking care of the couple’s daughter Ariana while she was traveling. Ariana is now with Ronnie’s brother and and Jenn is reportedly traveling back from Vegas to Pick her up.

Ronnie’s attorney, Scott Leemon, told TMZ, “We have just learned of the new allegations against Ronnie and need some additional time to further investigate. As such, we will not be making any other statements at this time.”

Ortiz-Magro was arrested in October 2019 for allegedly striking Harley, chasing her with a knife, and resisting arrest. Of his seven misdemeanor charges stemming from the incident, two were dismissed in February 2020.

The two were also involved in a separate domestic violence incident in January 2020, with Harley allegedly assaulting Ortiz-Magro by poking him in the eye with eyeliner.

Meanwhile, in May 2019, Harley was arrested after she called police to report an intruder with a gun. However, police, upon arriving, took her into custody over an arrest warrant dating back to a police report Ortiz-Magro filed for her allegedly throwing an ashtray at him during an argument at a Las Vegas nightclub on New Year’s Eve.

We haven’t checked into ‘Jersey Shore’ in quite some time — but if Ronnie is involved in any of the planned reboots/reunions/whatevers they need to go ahead and let him go. 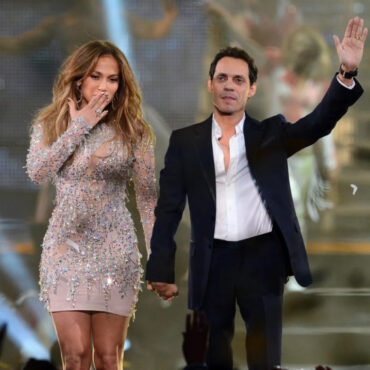 Jennifer Lopez has been finding comfort in a familiar face since splitting from Alex Rodriguez — a really familiar face. In the days since the official split, Jennier has leaned on her ex-husband Marc Anthony and their twins Emme and Max. via People: “Jennifer is doing well. She is still filming in the Dominican Republic. The kids have visited her and they make her the happiest,” the insider tells PEOPLE. […]