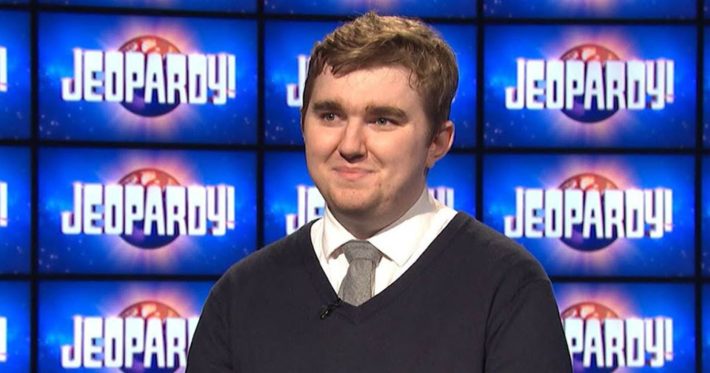 Smith, 24, was one of the final contestants to play for host Alex Trebek when he appeared on the show in October. During his five-game winning-streak, Smith won nearly $116,000 and had qualified for the show’s Tournament of Champions.

Smith’s family told Las Vegas TV station 8 News Now that he died Feb. 5 after being hospitalized for several days following the operation. The reason for the medical procedure was not disclosed.

The show also issued a statement.

“The JEOPARDY! family is heartbroken by the tragic loss of Brayden Smith,” the show said. “He was kind, funny and absolutely brilliant. Our deepest condolences go out to Brayden’s family. He will be missed.”

The ‘Jeopardy’ crew has had a really rough few months. 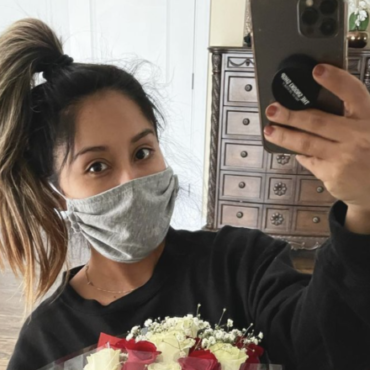 ‘Jersey Shore’ star Nicole ‘Snooki’ Polizzi is spending her Valentine’s Day battling COVID-19 The reality star revealed the ‘scary’ diagnosis via Instagram post, in which she’s holding a flower bouquet while wearing a mask. “Happy Valentine’s Day! This one’s a bit different . . . I have COVID,” wrote Snooki. “I’ve been isolated in my room since I found out. My family and I have been super cautious and careful, […]