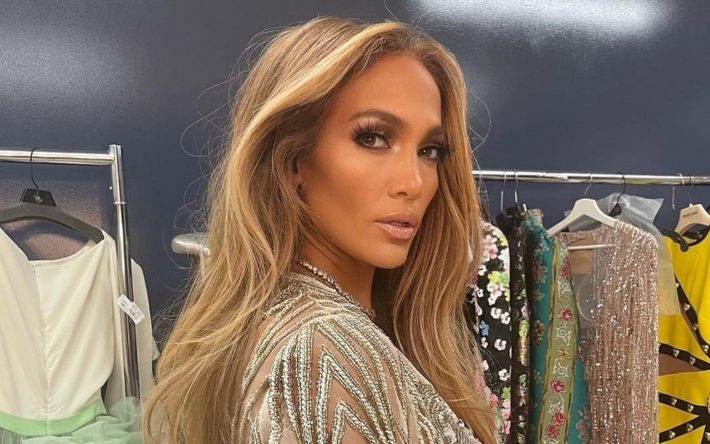 Someone has their eye on Jennifer Lopez and it doesn’t seem like they wish the best for her.

In March (21), it was reported the singer’s house had been the subject of at least 15 false calls to local law enforcement, which began after her performance at President Joe Biden’s inauguration in January.

And now editors at TMZ have reported Los Angeles Police Department is still being flooded with 911 calls alleging loud music and disturbances at Lopez’s home, which turn out to be unfounded.

A source told the news outlet that each time officers get to the “Jenny From the Block” singer’s home, no noise is evident, and her security confirm everything is fine.

Police are reportedly struggling to track down the 911 calls because they aren’t coming from a landline and the bogus calls are proving to be a huge waste of time and manpower.

The news comes as the “Second Act” star was seen, in pictures obtained by Daily Mail Online, arriving back in L.A. with her twins, Max and Emme, 13, on Friday (11Jun).

The 51-year-old was seen exiting a private jet with her children as they returned from Miami, Florida.

Meanwhile Ben Affleck, who Lopez is dating again following her split from Alex Rodriguez in April, has reportedly been spending time with her mother Guadalupe while he films a project in Las Vegas. 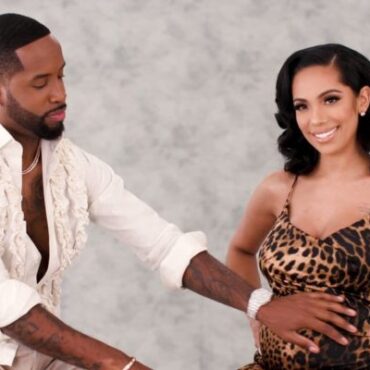 Safaree Allegedly Got Another Woman Pregnant While His Wife, Erica Mena, Carries Their 2nd Child [Photos]

More is coming to light about the Samuels marital woes. It appears like the reason Erica Mena might not want Safaree Samuels in the room when she gives birth is because he apparently impregnated another woman. via: Hot97 Just last month, the married couple celebrated having another baby, and now, they’re breaking up. Although the couple has been on and off, this time around could be different. TMZ reported On […]