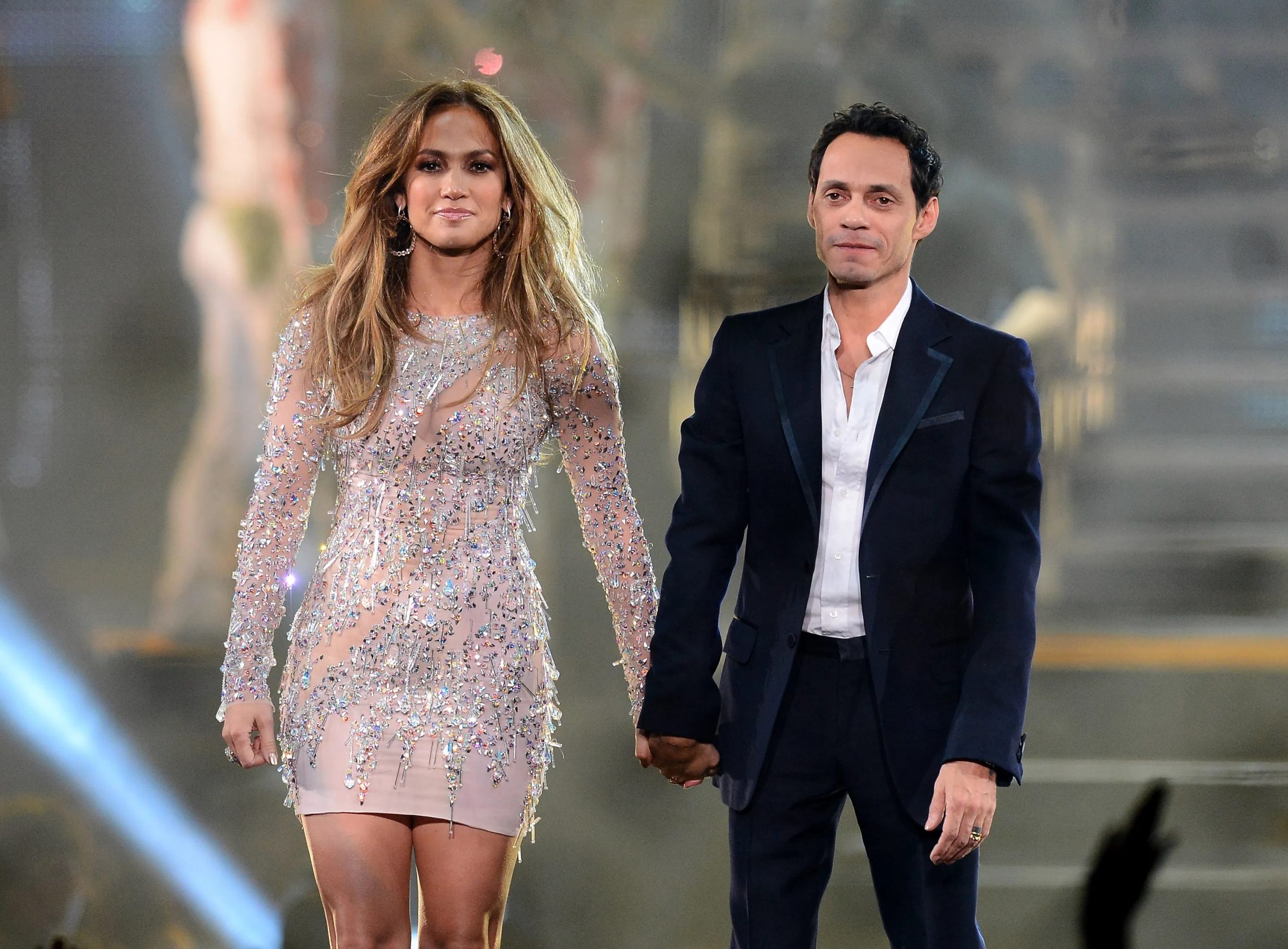 Jennifer Lopez may be getting back with ex-fiancé Ben Affleck, but she still has time for ex-husband and the father of her kids, Marc Anthony.

On Thursday, Jennifer Lopez was spotted at the W Hotel in Miami Beach, chatting with her ex-husband Marc Anthony over coffee, according to a source.

Lopez, 51, wore a lavender workout outfit and hoop earrings, while Anthony, 52, sported an orange Miami Marlins hat and shades paired with a button-up over a white t-shirt.

“A lot of hotel guests recognized her and she was super nice and upbeat with anyone who approached,” a source told PEOPLE. “They ordered coffee”.

Lopez and Anthony have had an amicable relationship since their split in 2011 as they co-parent 13-year-old twins Max and Emme.

Last month, a source told PEOPLE that Anthony had “been comforting” following her split from Alex Rodriguez in April.

“Jennifer is doing well. She is still filming in the Dominican Republic. The kids have visited her and they make her the happiest,” a source told PEOPLE at the time. “Jennifer and Marc Anthony have a great relationship. Having Marc around while she has had to work abroad has been very comforting for Jennifer.”

The recent spotting comes as Lopez has spent time with another former flame, Ben Affleck.

Earlier this week, Affleck, 48, and Lopez were spotted at a Miami gym.

“They were holding hands, hugging, kissing. They weren’t trying to hide the fact that they were together,” a source said about the couple’s gym sighting. “They are very much into each other and being together.”

“Truthfully, they are really nice people,” the source added. “No one stands around the gym [Anatomy Miami Beach] saying, ‘Don’t approach them.’ No one bothers them, everyone is respectful. Everyone loves her. All the women are checking her out and her routine because she looks so amazing and is so strong.”

We have to give Jennifer her props. Lori Harvey could never! 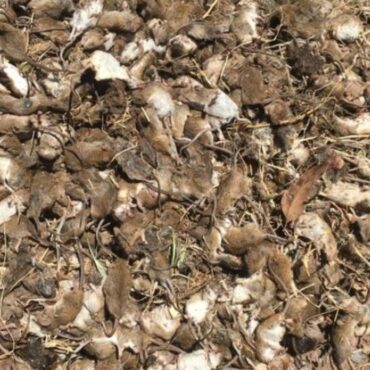 Australia is back on their bullshit with a new creature terror. This time, New South Wales and Queensland states are being threatened by a mouse plague. via Complex: Over the past month, millions of mice have wreaked havoc on the eastern parts of the country, swarming schools, homes and hospitals while leaving Australia’s $51 billion agriculture industry in turmoil.  “We’re at a critical point now where if we don’t significantly reduce the number of […]