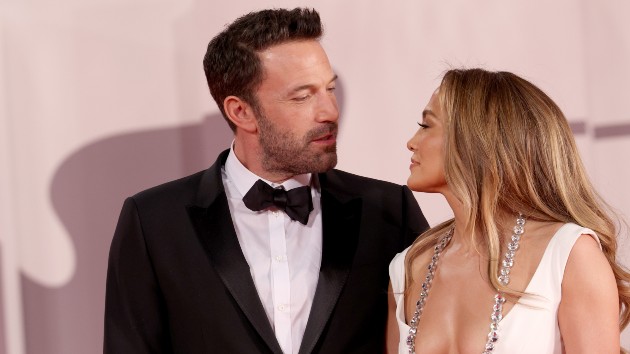 Jennifer Lopez is shutting down a report that she was mad at Ben Affleck over comments he made about his ex-wife Jennifer Garner.

Earlier this week, the actor caught some flack online after comments he made on The Howard Stern Show in which he said “part of why I started drinking was because I was trapped,” in reference to his marriage to Jennifer Garner. He added that he’d “probably still be drinking” if the pair didn’t split up. Affleck later responded to the backlash over the comments, which were admittedly taken out of context given the fact that they were part of a larger two-hour interview.

Soon after, reports surfaced that Lopez was upset with her boyfriend’s comments, which she has since denied in a statement to People.

“This story is simply not true,” Lopez told the outlet. “It is not how I feel.”

Lopez also added that she “couldn’t have more respect for Ben as a father, a co-parent, and a person.

After talking with Stern, Affleck clarified his comments during a later chat on Jimmy Kimmel Live!, explaining that he “would never want my kids to think I would ever say a bad word about their mom.”

“I know people do this, and I get it,” Affleck said about the way stories spread online. “Me, I’m happy to be sad Batman, I’m happy to be Dunkin Donuts and the memes, I understand you have to get married to Jimmy Kimmel sometimes. But really, like, if it’s about my kids I gotta just draw a line and be really clear, that’s not true.”

With Lopez explaining how she feels about the whole thing, a source close to the pair also told People that they are “in a really great space and really happy.”

Listen — Jennifer is not about to let some tabloid fodder put unnecessary strain on her new relationship before the holidays.

The post Jennifer Lopez Responds to Report She Was Upset Over Ben Affleck’s Comments About Jennifer Garner appeared first on LOVEBSCOTT. 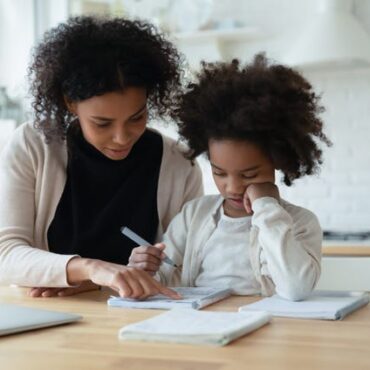 While the majority of us were happy to spend the summer and fall seasons outside, and plan family trips once again with the kiddos, the fact of the matter is we are very much still living in a pandemic state. With the onset of the newly detected Omicron variant of the Coronavirus, cases have been rising in recent…Read more...