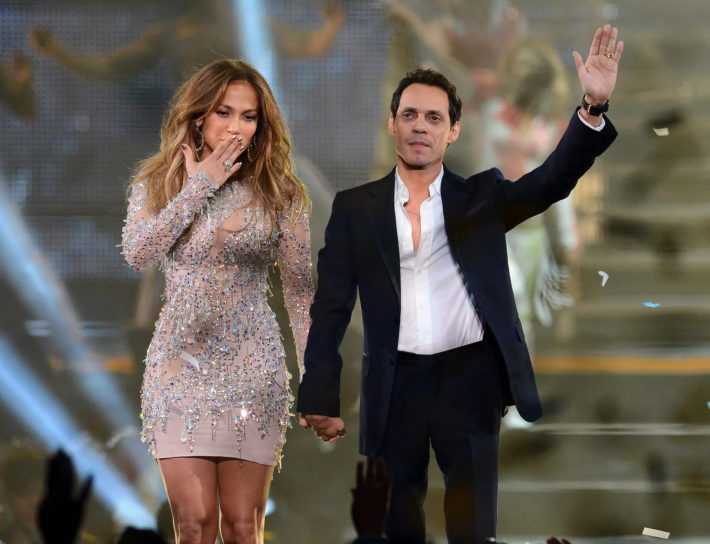 Jennifer Lopez has been finding comfort in a familiar face since splitting from Alex Rodriguez — a really familiar face.

In the days since the official split, Jennier has leaned on her ex-husband Marc Anthony and their twins Emme and Max.

“Jennifer is doing well. She is still filming in the Dominican Republic. The kids have visited her and they make her the happiest,” the insider tells PEOPLE. “Jennifer and Marc Anthony have a great relationship. Having Marc around while she has had to work abroad has been very comforting for Jennifer.”

Lopez and Anthony successfully co-parent their twins and have shared several sweet moments together since their split in 2011, after being married for nearly eight years.

News about Anthony’s support amid the breakup comes as multiple sources tell PEOPLE that Lopez ultimately broke up with Rodriguez — whom she had been engaged to for two years — because she couldn’t “trust” him.

“She insisted on it. There are too many issues that are unresolved,” a friend of Lopez told PEOPLE, before adding, “She has been pretty miserable and didn’t think it was in her best interests to stay with Alex.”

It was a tough decision after the couple initially announced that they were working through issues and were planning on staying together last month. However, struggles during the pandemic lockdown took a toll on their relationship.

“They both liked spending more time together as a family, but it was difficult to keep that special spark when they saw each other every day,” another source said. And while infidelity wasn’t what led to the split, “she won’t tolerate the fear of it in the air between them,” added an additional insider.

We always loved Jennifer and Marc together — maybe they’ll find their way back. 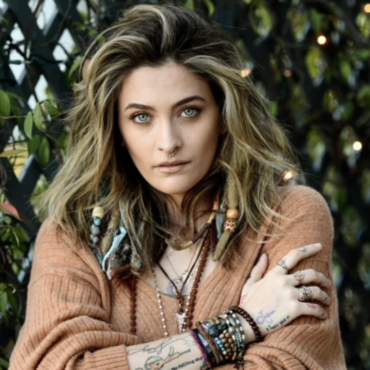 Paris Jackson is coming back to television. via NYP: Michael Jackson’s only daughter landed her next acting role on the FX anthology series “American Horror Story: Double Feature.” According to TMZ, Jackson, 23, will appear in at least one episode of the beloved show. Creator Ryan Murphy teased the 10th “Horror” season back in March with an Instagram video showing off the title card. Murphy’s muse Sarah Paulson will be […]