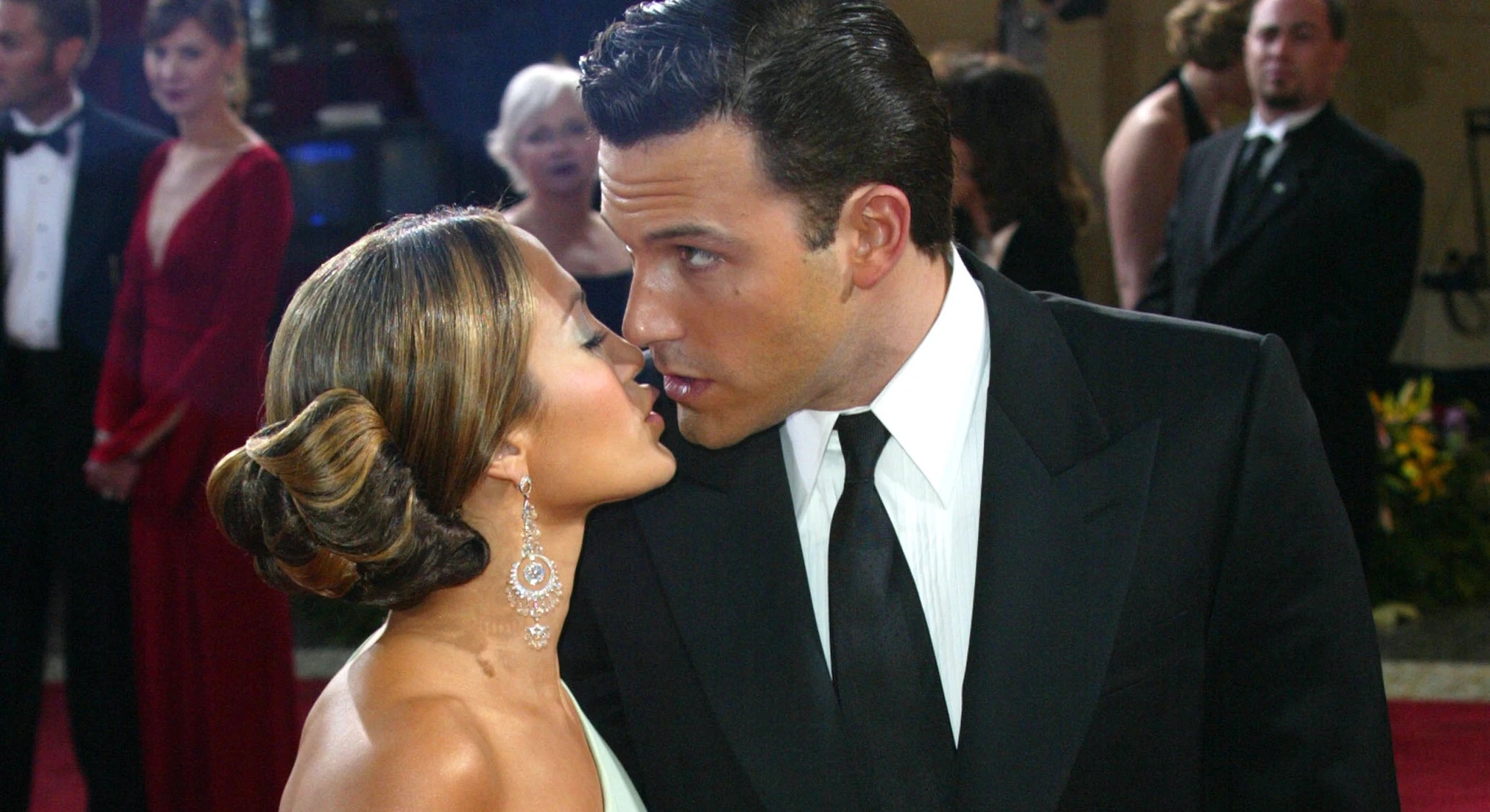 Well, it looks like the reunion between Ben Affleck and Jennifer Lopez is indeed a romantic one!

The two have been pictured kissing for the first time since rekindling their connection.

The dynamic duo—who first got together in 2002 before splitting in 2004 after an engagement—were the center of dating rumors again back in April, shortly after Jennifer called it quits with Yankees legend Alex Rodriguez. And now, after being spotted together numerous times at JLo’s place, at a gym, and as Ben was seen rocking an old watch Jennifer gave him back in the day, the latest pictures should make things pretty clear for fans who still weren’t convinced.

The photos, obtained by Page Six, were reportedly taken at Nobu in Malibu, California on Sunday. The pair were reportedly celebrating Jen’s sister Linda’s 50th birthday, as they can be seen pulling each other close for an embrace. Jen’s kids 13-year-olds Max and Emme were reportedly also at the event.

“In the past, Jennifer’s mom and Ben were very close,” a source told People last week. “Guadalupe loved Ben. She was sad when they couldn’t work things out years ago.”

We’re here for it.

The post Jennifer Lopez and Ben Affleck Pictured Kissing for First Time Since Their Reunion [Photos] appeared first on LOVEBSCOTT. 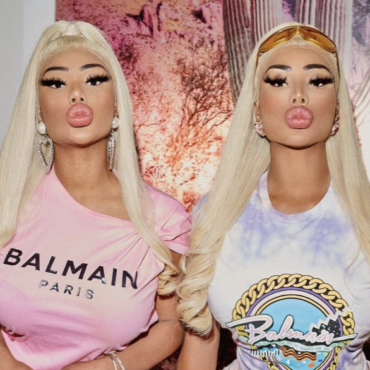 The Clermont Twins, aka Shannon and Shannade Clermont, called out rapper Kodak Black for using two models who look just like them in his new video. via Complex: In the video for Black’s latest single, “Feelin Peachy” there are two nearly identical women with platinum blonde hair and other features that resemble The Clermont Twins. After catching wind of the imposters, the twins took to Instagram where they called the […]