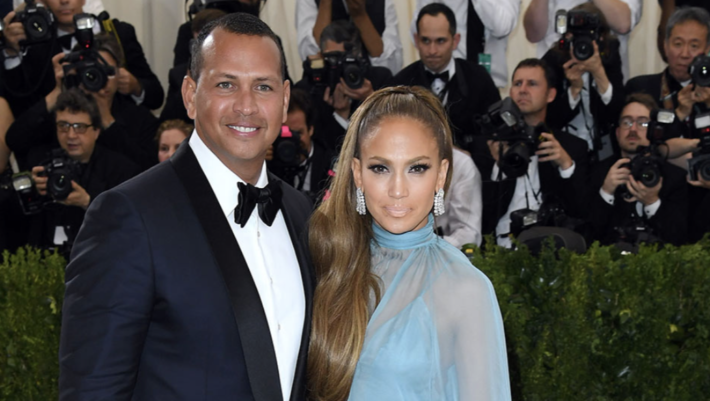 Jennifer Lopez and Alex Rodriguez decided to end their relationship about a week before the rest of the world received notice and about a month after reports of their first breakup made headlines.

Before the announcement Thursday morning that they had ended their engagement, Alex Rodriguez, 45, and Jennifer Lopez, 51, made the decision to “go separate ways” and the conversation was friendly, according to the source.

“They spent time together in the Dominican Republic last week and decided that it’s best to go separate ways,” the insider tells PEOPLE. “The split is very amicable.”

The new reporting coincides with the couple’s statement Thursday morning, when they shared that they “look forward” to being friends.

“We have realized we are better as friends and look forward to remaining so. We will continue to work together and support each other on our shared businesses and projects,” the statement read.

“We wish the best for each other and one another’s children. Out of respect for them, the only other comment we have is to say is thank you to everyone who has sent kind words and support,” they added.

After news broke that the two had split in early March, Rodriguez flew to the Dominican Republic where the two spent time together as she films Shotgun Wedding. A source told PEOPLE then that the couple was “doing everything they can to prioritize their relationship.”

“He flew back to spend a few more days with Jennifer,” an insider told PEOPLE about Rodriguez. “He is making a big effort, and he wants Jennifer to be happy.”

“Jennifer was excited to see him in person. They are really trying to figure things out,” a separate Lopez source told PEOPLE at the time. “It was a happy reunion.” The source explained that Lopez was “very much ready to give up” on their relationship but “she is happy they are still together.”

Lopez and Rodriguez got engaged in March 2019 after dating for two years. During the pandemic, the couple spent time at home with their blended families — Lopez’s 13-year-old twins Maximilian “Max” David and Emme Maribel and the former MLB player’s daughters Ella, 12, and Natasha, 16.

We’re still a little bummed they didn’t make it work — we thought they were perfect for each other! 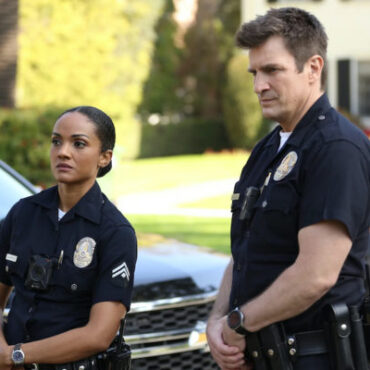 Things got a little dangerous near the set of ABC’s ‘The Rookie’ on Thursday. Shots were fired nearby and production was suspended. via Deadline: Officer William Cooper of LAPD media relations told Deadline that a call came in at 2:56 PM of a possible shooting at Hartford Avenue and West 5th Street. Rampart division units responded. At 3:30 PM, police reported that all suspects were gone upon their arrival. At […]