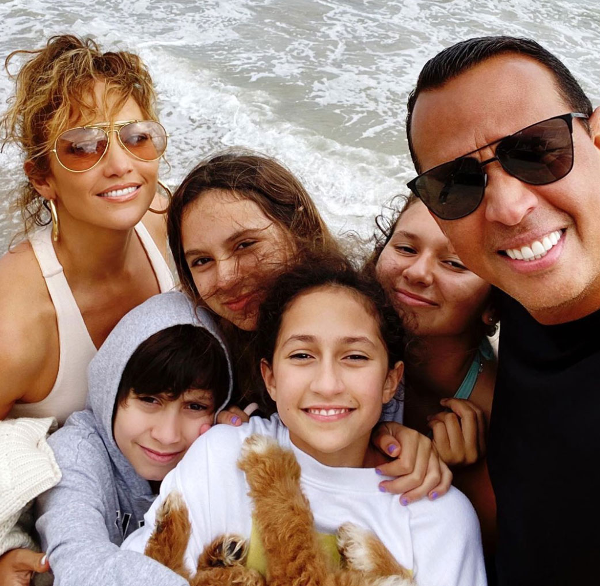 The real reason Jennifer Lopez called off her engagement to Alex Rodriguez had to do with “trust,” according to sources close to the singer. More inside…

They say trust is the foundation of a relationship and when its gone, it’s hard for a relationship to survive. That seems to be the case for Jennifer Lopez and Alex Rodriguez…if the rumors are true.

A month after putting on a united front amid breakup rumors, JLo, 51, and A-Rod, 45, officially announce they’ve called it quits, calling off their engagement to one another. The couple started dating in 2017 and Alex popped the question in March 2019.

SPLIT! Numerous reports state Jennifer Lopez and Alex Rodriguez have called off their engagement and the wedding. The couple reportedly finalized their split today. JLo is in Dominican Republic filming her new movie, and ARod is in Miami working as well… https://t.co/h5397ah8NE pic.twitter.com/xtk9MiZmFP

The couple released a joint statement to address the breakup on April 15th:

”We have realized we are better as friends and look forward to remaining so. We will continue to work together and support each other on our shared businesses and projects. We wish the best for each other and one another’s children. Out of respect for them, the only other comment we have to say is thank you to everyone who has sent kind words and support.”

Reports of a breakup started circulating in March that JLo and A-Rod called off their engagement, but sources debunked those rumors saying they “never officially broke up” and were still together.

“She insisted on it. There are are too many issues that are unresolved,” said a friend of JLo’s.

The source said JLo could no longer fully “trust” Alex, who flew to the Dominican Republic a day after news broke about their breakup last month. The singer/actress is currently on the island filming her upcoming comedy Shotgun Wedding.

“She has been pretty miserable and didn’t think it was in her best interests to stay with Alex.”

“They both liked spending more time together as a family, but it was difficult to keep that special spark when they saw each other every day,” another insider says of the couple, who were forced to cancel two wedding ceremonies because of the ongoing pandemic.

There were rumors that Alex cheated on J-Lo with a Playboy model weeks before he proposed to the singer. Sources claims infidelity wasn’t the cause of their breakup, “whether or not he has cheated doesn’t matter,” said a music source. “She won’t tolerate the fear of it in the air between them.”

Hmmm something tell us it’s a valid fear, though.

In the wake of their breakup, the singer and former baseball player are figuring out how to sort out their worlds. JLo’s 13-year-old twins Max & Emme (whom she shares with ex-husband Marc Anthony) and Alex’s daughters Natasha (16) and Ella (13) (whom he shares with ex-wife Cynthia Scurtis) have grown close, so it’ll be a process for them all.

The former couple also have some business deals they have to sort out. They have several business ventures together and they also share properties in New York, Los Angeles and Miami.

“They’re especially sad for the kids since they are all so close,” said JLo’s friend. “It’s not a good situation but inevitable.”

“Her kids are sad about the breakup because they all grew so close, but ultimately want what’s best for their mom and for her to be happy. There is still love and respect between the two families.” 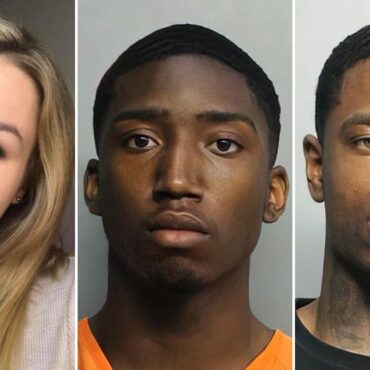 The two suspects, Evoire Collier and Dorian Taylor, hail from Greensboro, North Carolina. What We Know: Collier and Taylor were captured on video entering a hotel room with a girl who turned up dead hours later inside. The two men are being accused of drugging, raping, and stealing from a woman who later died at the hotel. Both men are officially charged with sexual battery, burglary, burglary with battery, petty […]