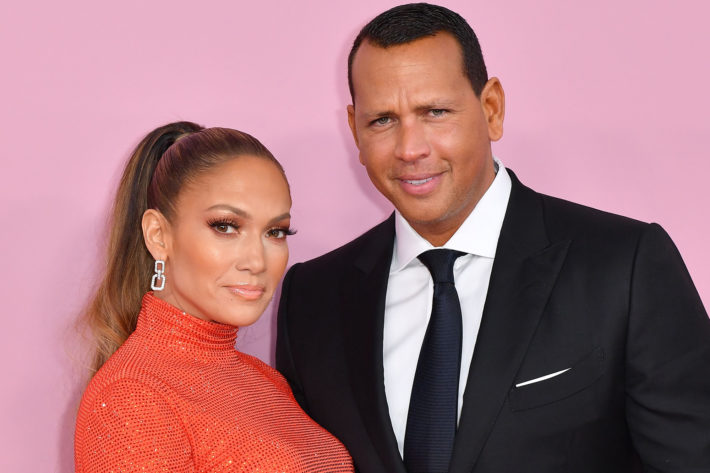 Jennifer Lopez and Alex Rodriguez are still in the middle of a rough patch in their relationship, but apparently Alex is back in the Dominican Republic where Jennifer is filming ‘Shotgun Wedding’ and they’re trying to make things works.

“He flew back to spend a few more days with Jennifer,” an insider tells PEOPLE of Rodriguez, who is expected to return to their Miami home before Major League Baseball kicks off the 2021 season on April 1. “He is making a big effort, and he wants Jennifer to be happy.”

Lopez has several weeks left of filming, but the insider says the two — who got engaged in the Bahamas in 2019 after two years together — are “doing everything they can to prioritize their relationship.”

Rodriguez previously reunited with Lopez in the Dominican Republic on March 14, shortly after a swirl of breakup rumors hit the internet.

“Jennifer was excited to see him in person. They are really trying to figure things out,” a Lopez source told PEOPLE at the time. “It was a happy reunion.”

Though the source said that all of the time the couple has been spending together in person as of late has been “great” for them, they are still “taking things slowly” as they work through their issues. “They still have a lot to figure out before their relationship is great again,” the source said.

The source previously explained that Lopez was “very much ready to give up” on their relationship but is now “happy they are still together.”

While the superstars appeared to be in a good place as they celebrated Lopez’s performance at President Joe Biden’s Inauguration in Washington, D.C., in January and then Valentine’s Day last month, sources told PEOPLE they’d been quietly struggling for some time.

“She’s been contemplating breaking up with Alex for six months,” a Lopez friend said.

In her February Allure cover story, Lopez told the magazine that she and Rodriguez had recently sought couples’ therapy.

“I think it was really helpful for us in our relationship,” she said, adding that they had hit pause on wedding planning after being forced to cancel two ceremonies due to the ongoing COVID-19 pandemic.

Lopez and Rodriguez fell quickly in love four years ago, but sources said the honeymoon phase faded over the last year in lockdown.

“They both liked spending more time together as a family, but it was difficult to keep that special spark when they saw each other every day,” the Lopez source previously said of the couple, who have two children each (Lopez shares 13-year-old twins Emme and Max with ex-husband Marc Anthony, and Rodriguez shares daughters Natasha, 16, and Ella, 12 with ex-wife Cynthia Scurtis).

When Lopez headed to the Dominican Republic for work, the cracks in their union grew deeper.

“Filming during COVID has been very hard for her,” said the Lopez source, adding that in addition to missing her children deeply, “not having Alex around all the time makes her stressed.”

As they continue to spend time together in the Dominican Republic, the Lopez source said they’re hoping to get their relationship back on track.

“They love each other,” said the source, “and they have so much to lose if they split.”

The post Jennifer Lopez & Alex Rodriguez Are Reportedly ‘Doing Everything They Can to Prioritize Their Relationship’ appeared first on LOVEBSCOTT. 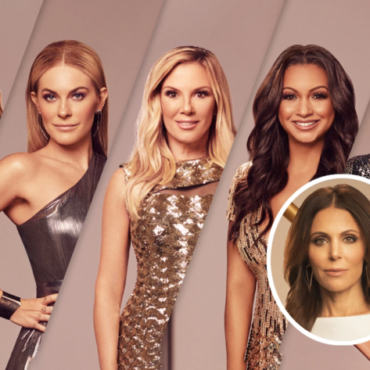 Did Bethenny Frankel announce her engagement to steal a little thunder from the premiere of ‘The Real Housewives of New York’ trailer? Her former castmates reportedly think so. via Page Six: Members of the reality show’s current cast were miffed at former member Frankel on Tuesday, as they suspected that the Skinnygirl mogul timed news of her engagement to be released on the same day Bravo dropped the “RHONY” Season […]