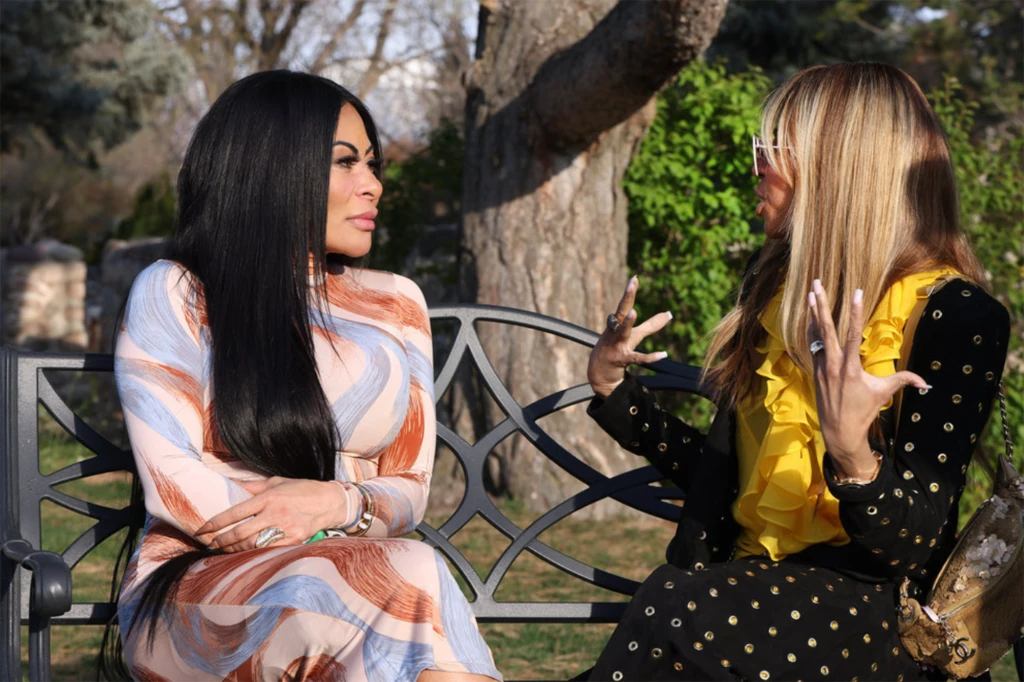 Jen Shah admitted that she feels “like a piece of s—t” following her arrest for wire fraud and money laundering on Sunday night’s episode of ‘The Real Housewives of Salt Lake City.’

“I don’t know if I needed to be here for the first seven courses of the pho lunch,” Shah said in a confessional, referencing an explosive get-together planned by castmate Jennie Nguyen at Salt Lake City’s International Peace Gardens.

The reality star went on to say that she was hurt by her co-stars, who viciously argued over the things they said — or didn’t say — behind her back when her legal drama came to light.

“You guys are fighting over who said the most worst thing about me,” she lamented to the camera. “I already feel like a piece of s—t. You don’t need to do this with me here. Y’all could have invited me for just the dessert course.”

At the table, Mary Cosby and Lisa Barlow feuded over their respective comments during a Shah-free trip to Vail, Colo., in a previous episode.

Cosby, 49, vehemently denied speaking poorly of Shah — despite the fact that the controversial preacher had questioned Shah’s innocence and asserted that her frenemy is “reaping” what she sowed.

In a confessional, Cosby said more candidly, “Do I hope she’s innocent? Yeah. But do I think Jen is innocent? No. We’re talking about the FBI, Homeland Security and, yeah, no.”

Barlow, 47, called Cosby out for her “fake” support, while owning her part in the negative discourse about Shah. As the two women continued to spat, Shah exclaimed, “You guys, just stop!”

But the fight only raged on — especially after Nguyen, 44, got involved by backing Barlow up.

“I sat next to you! This is what you said. You said, ‘I believe she did it,’” the “RHOSLC” newbie shouted at Cosby. “You talked about it as much as we did. Don’t lie, Mary! Don’t lie. I was right next to you.”

Nguyen eventually told Cosby she could leave the table — and that she did. As Meredith Marks followed after her pal, Shah only got more upset as the other women further dissected the day she was cuffed by feds.

“I still probably have PTSD from that day,” Barlow said, to which Shah replied, “You don’t think I do?”

Shah’s emotions got the best of her and she ultimately exited the table, too. After finding Cosby in the garden, the two women — who have repeatedly butted heads throughout the run of “Salt Lake City” — engaged in an awkward one-on-one conversation.

She added, “You know what I told myself? I’m willing to be a friend with you, through this time for you. I’ve been praying that you come out OK.”

A seemingly grateful Shah responded, “I am innocent.”

In March, Shah and her assistant, Stuart Smith, were arrested for allegedly ripping off hundreds of victims — including vulnerable elders — in a widespread telemarketing scam.

Shah pleaded not guilty to the charges in April. Meanwhile, Smith pleaded guilty to the three charges against him: conspiracy to commit wire fraud, money laundering and obstructing an official proceeding.

Stuart’s sentencing is scheduled for March 3, 2022, while Shah’s trial is set for that same month. (Her request to dismiss the case was denied earlier this month.)

It’s going to be wildly entertaining to hear what Jen Shah says during her trial. ‘The Real Housewives of Salt Lake City’ airs Sundays at 9 p.m. ET on Bravo.

The post Jen Shah Feels ‘Like a Piece of Sh*t Amid’ Legal Drama on ‘The Real Housewives of Salt Lake City’ appeared first on LOVEBSCOTT. 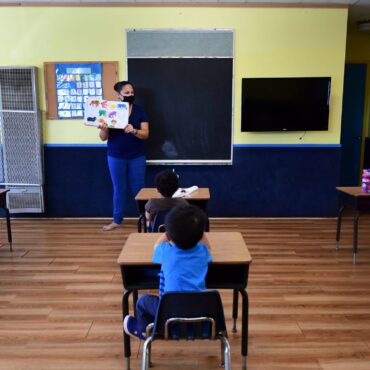 A third grade teacher in Washington D.C. has been placed on leave after asking her students to reenact scenes from the Holocaust. via Complex: Scenes included students digging mass graves and pretending to be shooting victims, Watkins Elementary School Principal Scott Berkowitz reportedly shared with parents in an email. One student, who is Jewish, was allegedly asked to play Adolf Hitler and reenact his suicide. Berkowitz wrote that the staff […]