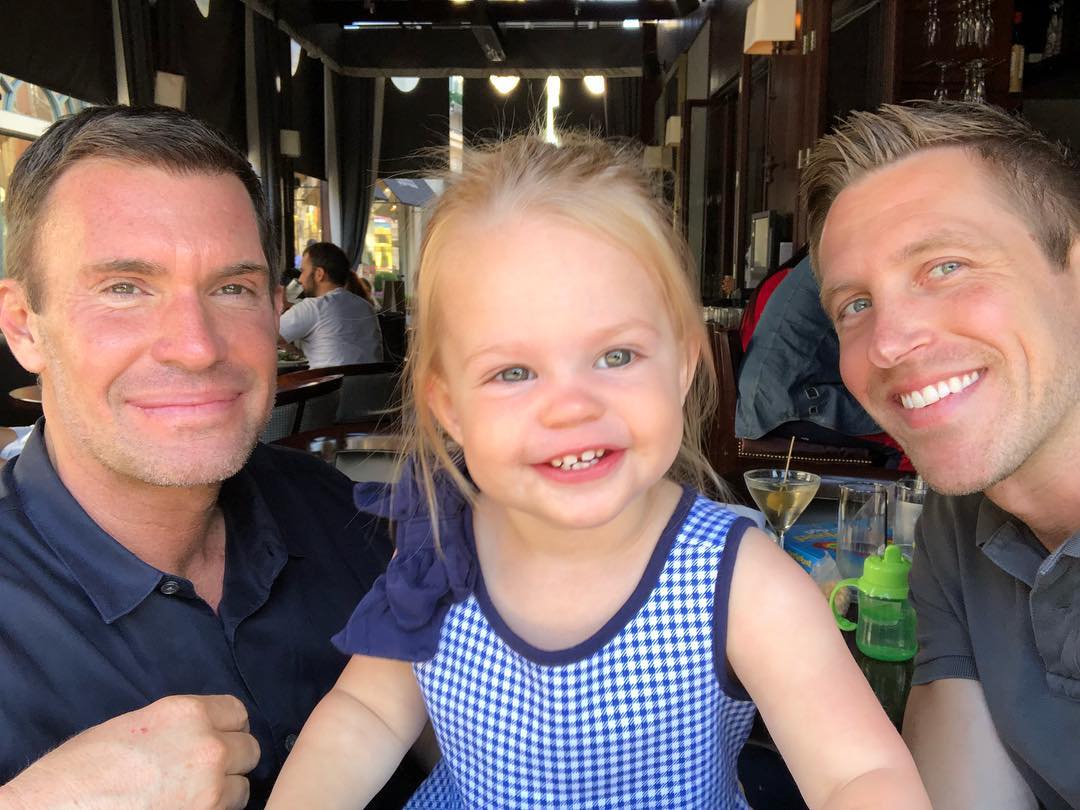 It’s been over two years, but Jeff Lewis and ex Gage Edward have finally come to an agreement in the custody of their 4-year-old daughter, Monroe.

The Flipping Out alums, who were together for 10 years before they split in February 2019, have agreed to split custody of Monroe and have dropped their lawsuits against each other, Lewis stated on Monday’s episode of his SiriusXM radio show, Jeff Lewis Live.

“I have some wonderful news. After 26 months [of negotiations] with Gage Edward Fredenburg — most of it was contentious I would say — we have settled our custody agreement,” Lewis, 51, told his co-hosts on the episode. “His lawsuit against me has dropped. My lawsuit against him has been dropped. And we have come to an agreement about custody.”

Edward did not respond to a request for comment but a source close to the star tells PEOPLE that he’s very happy with the resolution. “This is a big relief,” the source says. “He and Jeff are co-parenting very well together, and Gage is looking forward to putting this conflict behind them.”

Lewis, who will be returning to TV soon with a new reality series on IMDb TV, also shared that he and Edward have agreed to 50/50 physical and legal custody and a new visitation schedule that will begin in June.

The interior designer added that he’s thrilled he gets to have Monroe every Saturday, due to his growing commitments during the week.

“When I’m doing the TV show and the radio show I’m going to be really busy during the week, so it’s nice to know that I’ll have Saturday,” he shared.

Despite the nasty back and forth over the years — including multiple lawsuits and accusations — Lewis said he believes this will be the end of their fighting.

“I have to say, I think I wrote my last check to my attorney,” he told his co-hosts. “I think that was it, I think I’m done. Which feels really good.”

According to Lewis, he and Edward have been on good terms as of late, and have even been spending time together with Monroe — something he says she is thrilled about.

“We’ve been getting along really, really well, we’ve been spending a lot of time with her, together. It’s been good, she’s really happy,” he said. “She’s pretty much giddy when we’re together.”

In February, Edward spoke exclusively to PEOPLE for the first time about the state of his and Lewis’s relationship after the pair went out to dinner together.

“I think Jeff and I have started to heal from what has happened in our past,” he said at the time. “Our most important focus is raising our daughter in a loving environment and we are learning how to co-parent as effectively as we both can for her sake.”

He added: “I am optimistic.”

Lewis has regularly detailed the fallout from his split with Edward, including their custody battle, on his radio show.

The exes initially had an informal shared custody arrangement, but when that system broke down, they involved their lawyers, Lewis has said.

He had filed a proposal in which he had Monroe for the majority of the time and Edward countered, demanding equal time with their daughter, as well as requesting to change her name from Monroe Christine Lewis to Monroe Christine Edward Lewis.

Lewis began dating Scott Anderson in March 2019, and the pair have been involved in an on-and-off relationship since. However, Lewis revealed in January 2021 that he and Anderson had split for what he said was “the fourth time.” (The pair had most recently broken up in late September 2020.)

The true winner in all this is Monroe. She deserves parents who AREN’T fighting and talking about it in the press. 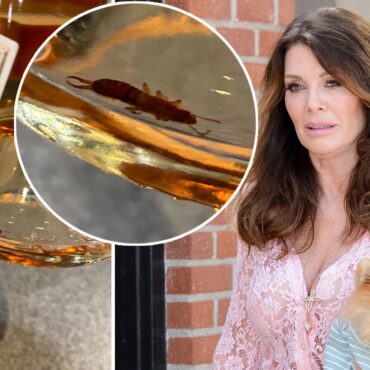 Lisa Vanderpump has a pest problem — and we aren’t talking about Brandi Glanville. via Page Six: Bugs were recently found in a 2018 batch of the reality star’s Vanderpump Rosé. Photos obtained by Page Six show what appear to be earwigs in the contaminated bottles, which arrived at a Las Vegas liquor store and were caught before being sold to customers. “I recommend everyone thoroughly inspect any bottle of […]