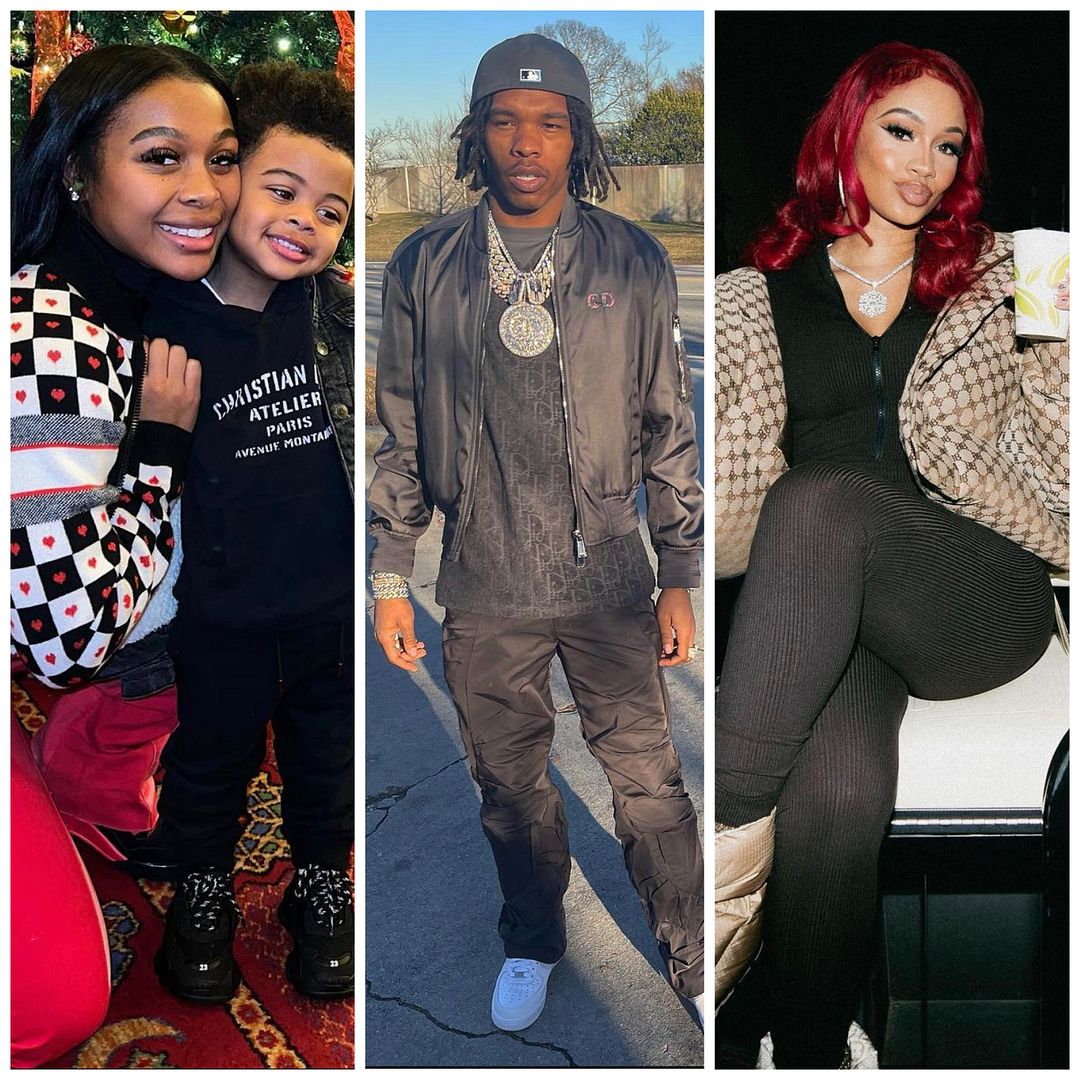 Jayda Cheaves – the mother of Lil Baby’s son – did an interview where she revealed she knew about Lil Baby messing around with Saweetie before it hit the blogs. Deets inside…

When news broke that Lil Baby and Saweetie were dating (or messing around), everyone was shocked and surprised, except his ex/son’s mother Jayda Cheaves. She already knew.

Hollywood Unlocked first reported Lil Baby dropped a $100,000 bag on Saweetie during a shopping spree and said they were a couple. Baby tried to deny it, tweeting he was a single man.

Not long after that, the Internet started putting images and videos together and were convinced Saweetie and Baby were together based on their recent posts, further fueling dating rumors. Also, Jayda went viral after she “liked” posts about Baby and Saweetie shopping it up in the Chanel store.

By the way, Saweetie’s ex/Baby’s labelmate Quavo joined the chat, hinting that he and Baby should “trade” chicks.

Now, Jayda is speaking out about her baby daddy’s new relationship.

Chopping it up with HU’s Jason Lee, Jayda said when news broke that Baby and Saweetie were “dating,” she claims she “been knew” about their budding romance.

”One ‘like,’ all I have to do is ‘like’ something and the whole internet is in a frenzy,” she said. “Sometimes I just like to put the internet in a frenzy. I was really liking it because I knew that story before the day it happened, I knew about it,” she explained.

She said social media is always “a week, two weeks behind on the stuff I already know.” Jayda said she “been knew about it” and that she was “waiting on somebody to say something.”

Anything that comes out involving Baby, she claims she has already talked to him about. She said she has sources who keep her 10 steps ahead and that they don’t play about her.

”Everything that has ever came out on social media, before it hits the media, it’s something me and him been talked about. It’s crazy, but this is my life.”

”Like I told Baby, ‘How you gonna do that to Ms. Chanel herself, like, you don’t think I would find out about that?’ I spend bank in Chanel on the weekly. This is what I do. C’mon, now.”

Watch the clip above.

Jayda’s interview with Jason Lee did nothing but confirm she in fact, cares lol. “I have people that don’t play about me” if my people know I don’t care…. the information would have never reached me lol why? Because I don’t care…

”Jayda’s interview with Jason Lee did nothing but confirm she in fact, cares lol. “I have people that don’t play about me” if my people know I don’t care…. the information would have never reached me lol why? Because I don’t care,” one fan tweeted.

Jayda didn’t do an interview to promote her AliExpress warehouse brand but wanna do her FIRST “major” interview to talk about lil baby and Saweetie? Where was this energy when he paid 16k for pussy?

Jayda interview showed she was a lil hurt lol Ms. Chanel should’ve kept it quiet like she been doing

Jayda sounds so much prettier quite.. like that whole Jason Lee interview should’ve just been kept in the drafts

Jayda look weak doing a interview about that baby shit. Keep it private. Keep it graceful.

That interview jayda did was disturbing I hate when people try to act like they don’t gaf to uphold this image.

Jayda’s full interview premieres tonight at 8pm/5pm (PST) on FOX Soul. Do YOU think she should have kept it cute on mute or tell her side? Sound off in the comments! 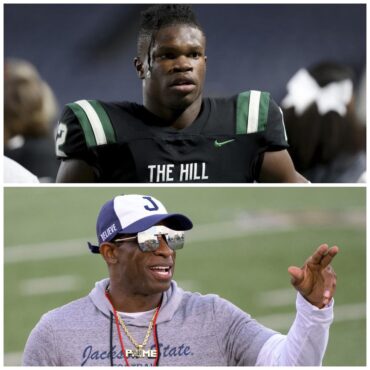