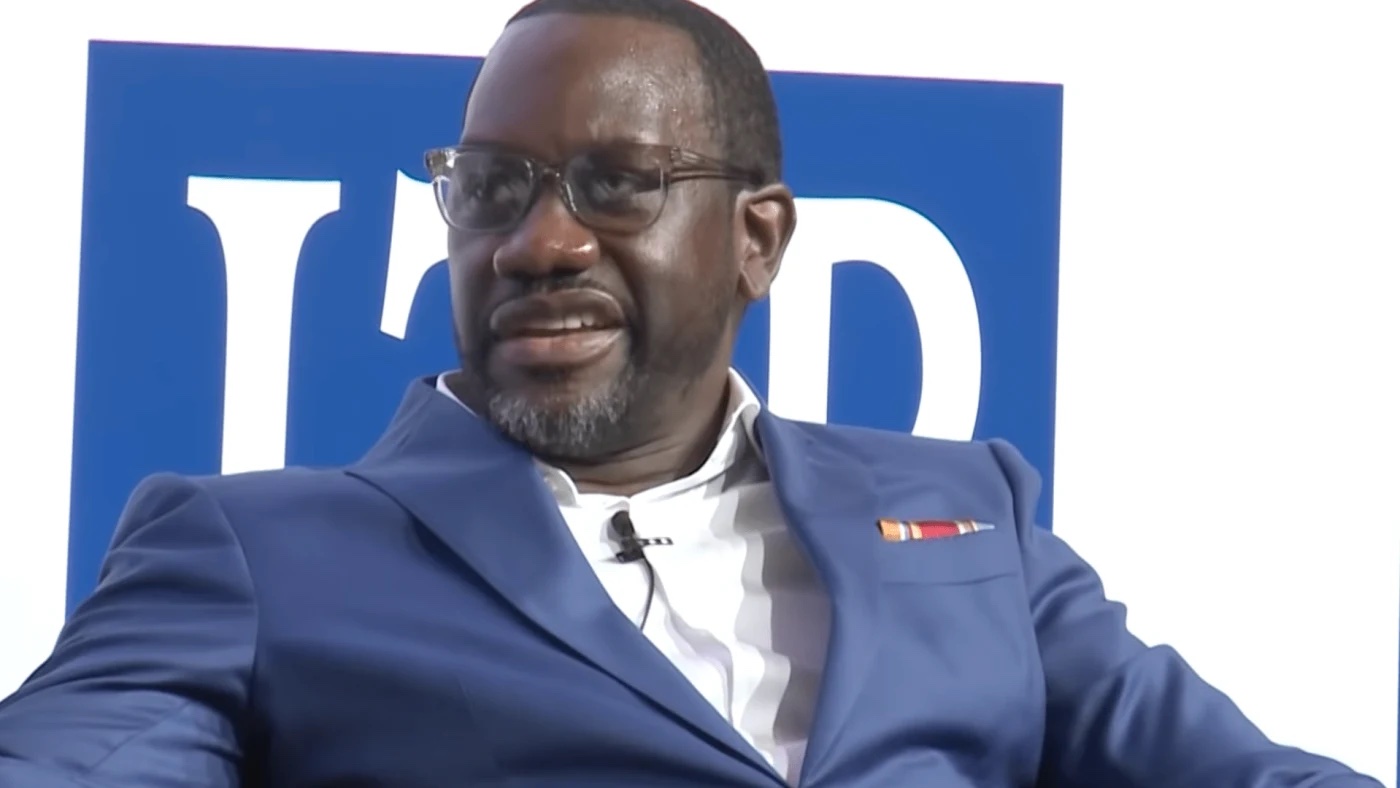 Jay-Z’s cousin allegedly scammed an investor in a video game platform for the rap legend’s Roc Nation entertainment company — according to a new lawsuit.

Ryan Collision, the president of Blueprint, says he believed in Biggs’ business plan to “bridge the gap” between eSports and the entertainment industry through live events and mobile video games. Famous rappers signed to Roc Nation like Meek Mills, Yo Gotti and Jay Park were expected to participate.

Collision says he invested $250,000 in March 2018. Unanimous Games promised that it would at minimum repay that money plus interest by March 2021, according to the Manhattan Federal Court suit.

But that date came and went with no money from Unanimous Games, according to the filing.

Collision offered more time for Biggs to pay him back and asked for tax returns and other financials from the video game company, but Unanimous Games failed to respond, the suit says. 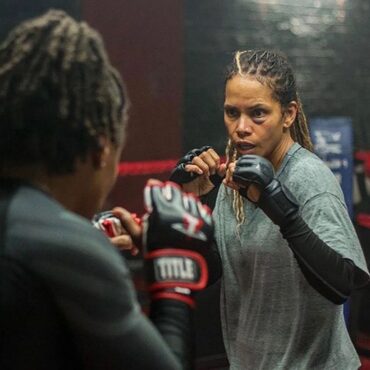 Halle Berry  makes her directorial debut in Netflix’s “Bruised,” where she portrays MMA fighter Jackie Justice. In an interview with Entertainment Weekly, the Oscar-winner revealed that she broke two ribs on the first day filming — and refused to stop production because of it. via NYP: “Bruised” stunt coordinator Eric Brown also told the publication that the “Monster’s Ball” star’s injury was a major one. “[It was] kind of a crazy […]