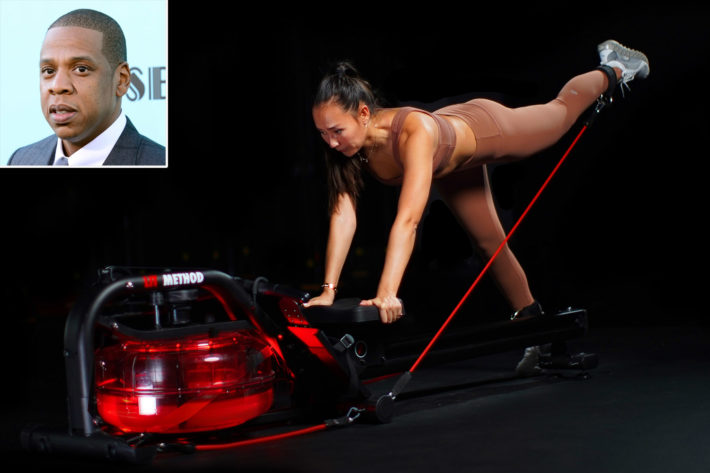 There may be a little friendly family competition in the Carter household.

As you know, fitness company Peloton already has an extensive deal with Beyoncé.

The machine is an all-in-one water rower, Pilates reformer, and resistance band training system that offers more than 500 low-impact exercises including rowing, barre, strength training, physical therapy, and Pilates, according to the company.

The financial terms of MVP’s investment in LIT Method were not disclosed.

In a statement Tuesday, Marcus said that the firm’s investment in LIT Method falls in line with its record of funding accessibility within the health and wellness sector.

“Justin and Taylor are tenacious and adaptive entrepreneurs with so much drive and passion,” the statement reads. “Their engaging content, motivating style, and innovative equipment are a winning combination.”

After over two decades of playing professional baseball, Gonzalez said that LIT’s strength machine was a versatile way to prevent injuries during training.

“Baseball, at times, has taken a tremendous toll on my body. We know that low-impact training prevents injuries – and we know that prehab is a necessity for pro athletes,” he said, adding: “For me, it’s a natural fit to invest in something that is genuinely helping me and that I believe is the future of fitness.

There may be some fitness rivalry coming to the Carter household, seeing as Beyoncé teamed up with Peloton last Fall.

The at-home fitness company signed a multi-year deal with the 39-year-old singer to craft a “series of themed workout experiences” for Peloton for their treadmill and exercise bike-based workouts as well as yoga, and meditation classes, according to a press release.

The LIT Method investment marks of one numerous moves JAY-Z has made to expand his empire as of late.

In February, the rapper and entrepreneur sold 50 percent ownership of the Armand de Brignac champagne he has owned since 2014 to luxury brand Moët Hennessy Louis Vuitton.

The financial terms of the deal were not disclosed, according to the New York Times.

Jay-Z acquired a 50 percent stake in Armand de Brignac in 2006, debuting the bubbly in his “Show Me What You Got” music video before it launched that year.

The rapper bought the remaining half of Armand de Brignac in 2014.

Some may see Beyoncé and Jay-Z’s deals with rival fitness companies as competition — we see it as The Carters not leaving ANY money on the table.

The post JAY-Z Invests in Peloton-Rival LIT Method That Provides At-Home Workouts for Those Who Don’t Love Exercise Bikes appeared first on LOVEBSCOTT. 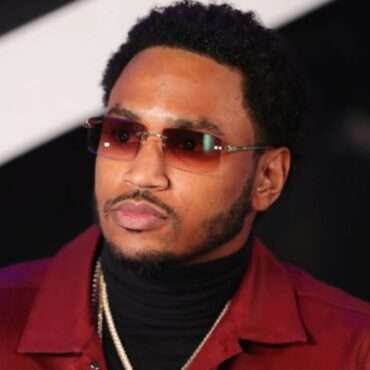 Trey Songz will not be charged following his altercation with police at an NFL playoff game. As The prosecutor’s office for Jackson County, Missouri decided not to file charges against the singer. via: Complex The initial footage found Songz choking out an officer in the arena during an altercation. According to the report that followed, which included comments from witnesses, some at the game heckled Songz from a few rows […]