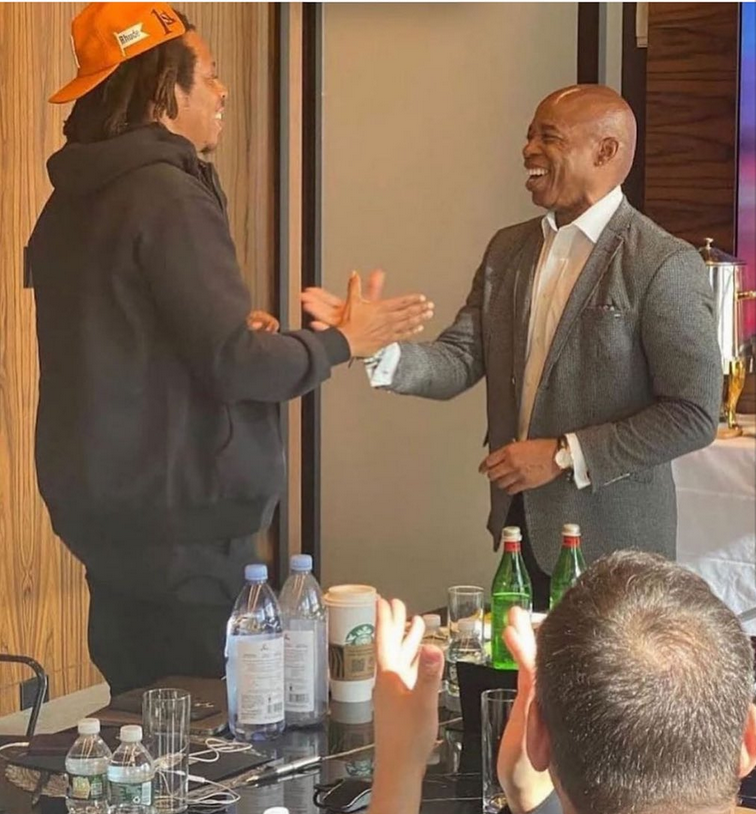 Grand opening, grand closing. Jay-Z reactivated his Instagram account only to deactivate a day later. Find out what he was up to on social media before leaving, plus deets on his link up with NYC mayor-elect Eric Adams and Meek Mill inside… 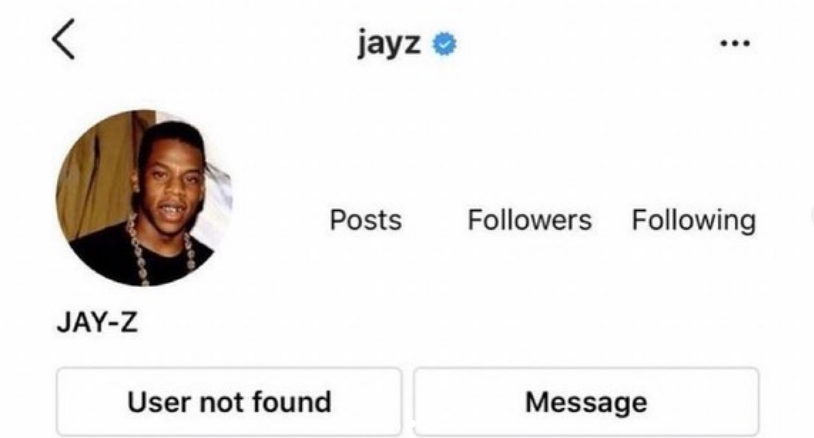 Why is Jay-Z playing these games with his fans?

Early Wednesday morning, the Internet was in a frenzy when users discovered Hov had reactivated his Instagram account. There was only one post on his timeline, which was promo for his new Black Western Netflix film, The Harder They Fall, which he produced. There was also an IG Stories post that promoted the film as well. 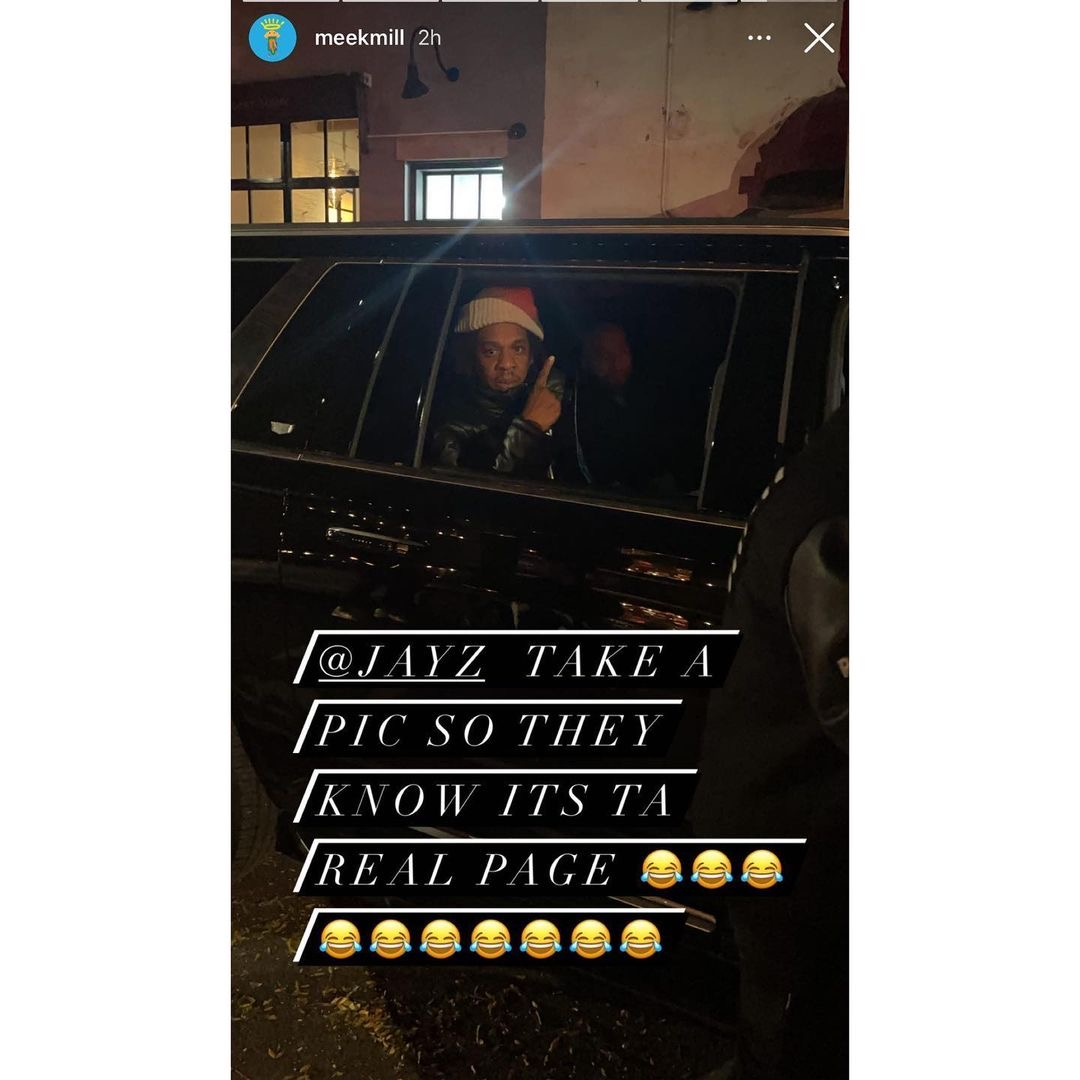 Hov’s account only followed one other IG account, his wife Beyoncé. Duh. And she actually followed him as well. He was the only account she followed before he deactivated his account. Sorry Mama Tina & Solange. 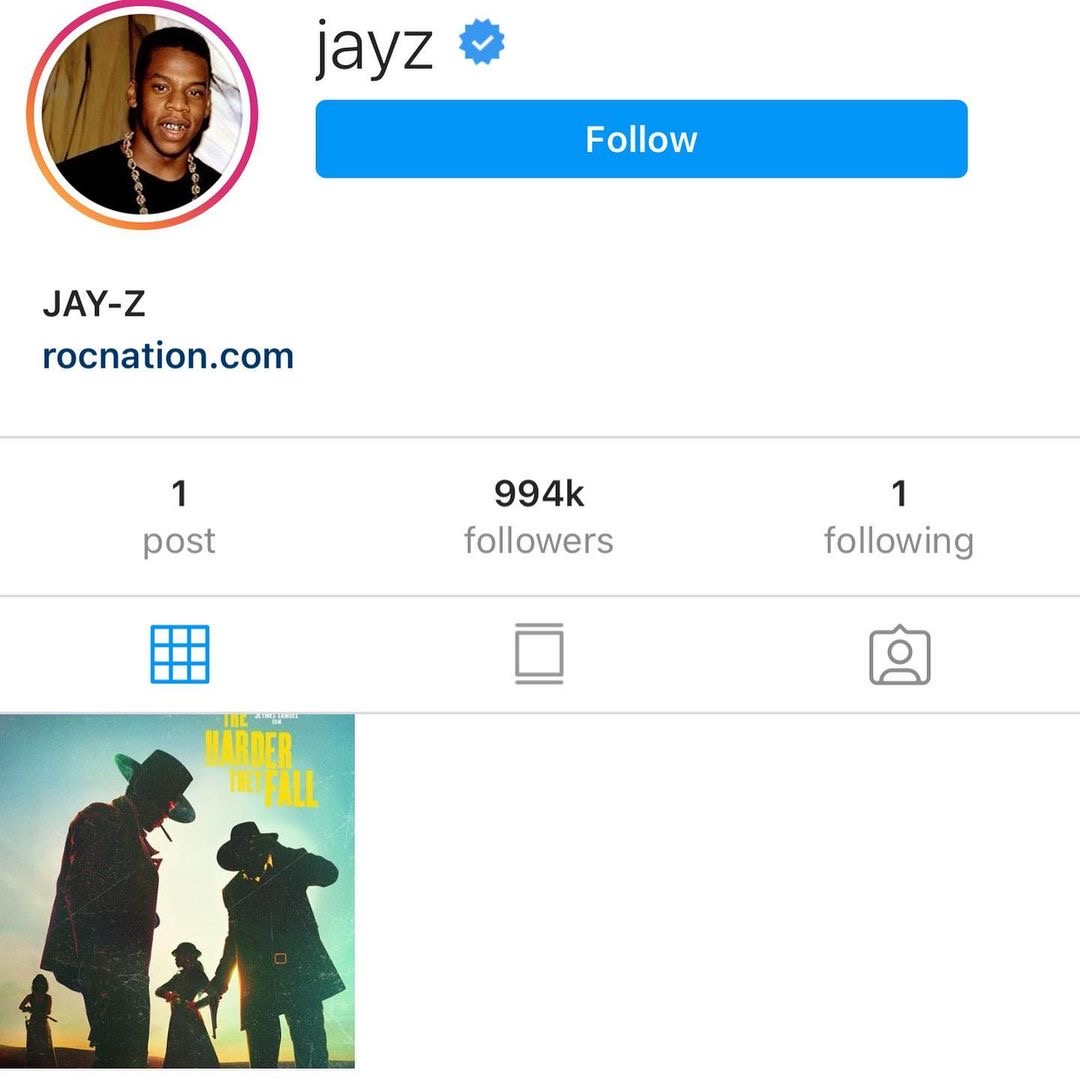 At the time we took the screenshot, he was headed to 1 million followers and the only person he was following was his wife Beyoncé. Before he snatched it down, it’s reported Hov had up to 2.3 million followers in just one day. Sheesh.

The Hip Hop mogul is no stranger to activating and then deactivating his IG account. A few years ago, he did the same thing when he wished late legendary singer Michael Jackson a Happy Birthday. Peep the receipts:

6 years ago JAY-Z created an Instagram account just to wish Michael Jackson a happy birthday, then he deactivated 12 hours later.

“Nice one,” says Jay-Z as he leaves court when I asked him what was more fun, being inducted into the Rock and Roll Hall of Fame or testifying for two days in the trial where a perfume brand is suing him for failing to adequately promote their product. pic.twitter.com/zylhagC800

Hov – who was inducted in the Rock & Roll Hall of Fame last week – has been heavy in the streets of NYC lately as he has been called to testify about his fragrance, Gold Jay Z, in Manhattan Supreme Court. The “444” rapper was named in a breach of contract lawsuit filed by Parlux Fragrances, accusing him of failing to push the Gold Jay Z fragrance line as part of a 2012 agreement.

Before taking the stand…

In an Empire State of mind at today’s @REFORM board meeting, focusing on how we can transform probation and parole laws to create a more equal justice system. pic.twitter.com/MO1jsuxgZO

The Brooklyn native dapped up new mayor-elect Eric Adams during a REFORM Alliance meeting where they talked about ways to fix the broken criminal justice system.

We thought you’d get a kick out of this. Press play above to get your laugh on.

The Harder They Fall is now streaming on Netflix. 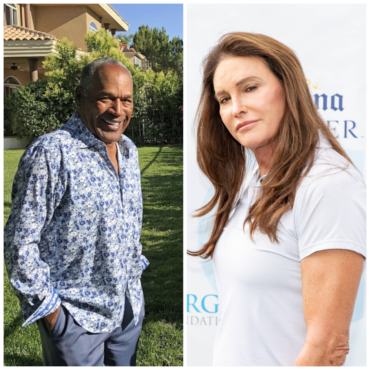 Caitlyn Jenner Claims O.J. Simpson Told Nicole He Would Kill Her & Get Away With It Before She Was Brutally Murdered

Caitlyn Jenner is adamant OJ Simpson killed his ex-wife, Nicole Brown Simpson, and has a good reason to believe so. She claims OJ warned Nicole he would kill her and get away with it before she and her friend, Ron Goldman, were brutally murdered. Watch Caitlyn reflect on the killings inside...   There's nothing you can say to Caitlyn Jenner to make her believe O.J. Simpson (Orenthal James Simpson) did […]