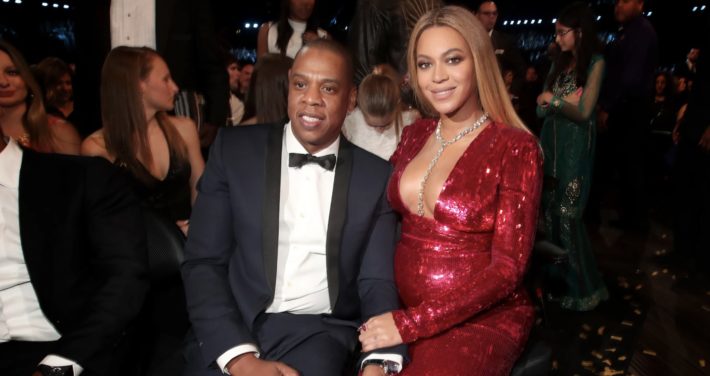 Jay-Z and Beyoncé have reportedly put their lavish New Orleans mansion on the market for $4.5 million.

Jay-Z and Beyonce are reportedly putting their New Orleans mansion on the market for the price of $4.45 million, according to TMZ. The building, which is located in the city’s Historic Garden District and was originally a Presbyterian church, covers 13,292 square feet and features seven bedrooms and eight bathrooms. Spanish baroque architecture and four separate living spaces can also be found throughout the mansion. There’s also a rooftop garden, which one of them said was a kind of magical space: “I did my best writing ever, while watching the sunset from the rooftop garden!”

The musicians’ decision to sell the home comes less than two months after it caught on fire. The reports for the incident called it a one-alarm fire that required about two hours and 22 people to put out. An investigation afterward named cause of the fire as simple arson, but a suspect has yet to have been arrested.

As a part of the mansion’s sale, Jay-Z and Beyonce will have the house repainted to the preference of the new owner prior to the deal’s official deal. Altogether, the couple looks to make just under a $2 million profit on the mansion, having bought it in 2015 for a whopping $2.6 million.

Very surprising they never caught the person who started the fire.

The post Jay-Z And Beyonce’s New Orleans Mansion Is Reportedly Up For Sale A Few Months After It Caught On Fire appeared first on LOVEBSCOTT. 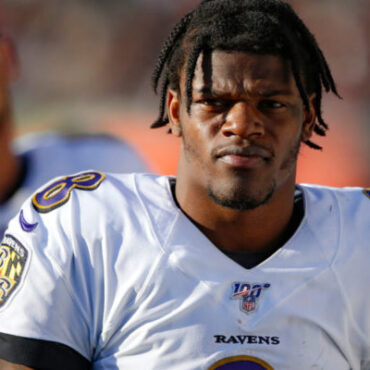 Lamar Jackson set an NFL record with his 35th win Sunday, the most in NFL history for a quarterback under the age of 25, per ESPN’s Jamison Hensley. via: HotNewHipHop “That’s pretty cool, I guess,” Jackson said when asked about setting the record. “I don’t know to say after that. It’s cool. Got to keep going.” When asked whether records are important to him, he answered: “We are on a […]