Janet Jackson’s ‘JANET’ Documentary Coming To Lifetime, Executive Produced By The Icon Herself 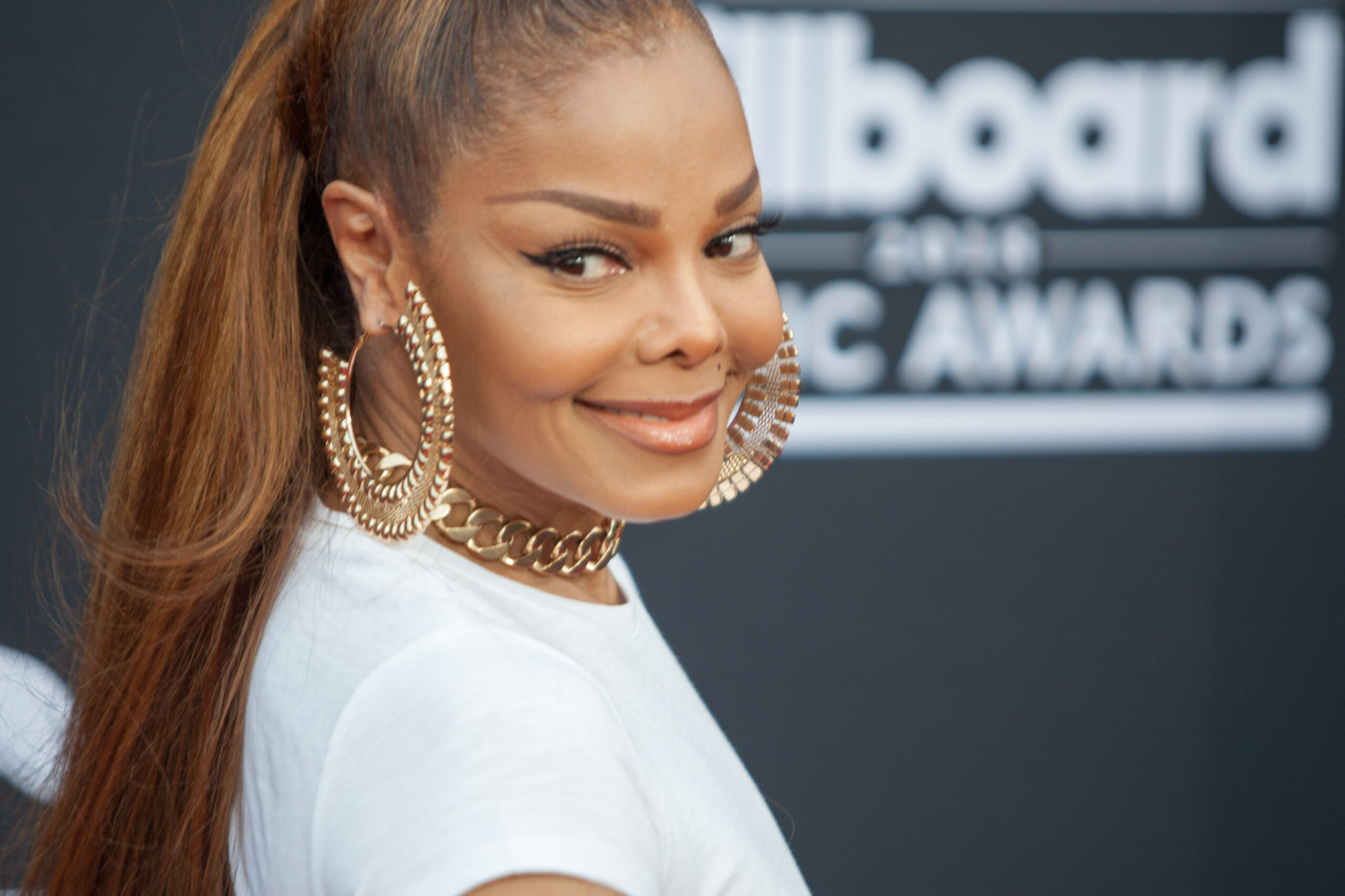 A legend is about to grace us with the story of her life, in her own words.  Janet Jackson is getting the documentary treatment at Lifetime to celebrate the upcoming 40th anniversary of her debut self titled album, and we’re READY.  Deets on the two night event inside.

Before she gave us the iconic bops “Pleasure Principle” and “Control” in 1986, Janet released her first two albums in 1982 and 1984 respectively – Janet Jackson and Dream Street.

Now, she’s giving us a two-night, four-hour documentary event to celebrate 4 decades in the music game (and even longer in the Hollywood realm).

Lifetime and A&E just announced that the doc will air in 2022 – exactly 40 years after her debut album dropped. Now is the perfect time to get inside the heart and mind of the legend herself – spanning 11 studio albums, 5 Grammys, 1 Oscar nomination, countless tv and movie roles, multiple world tours, a ton of other awards, decades of iconic fashion and a bar setting dance portfolio.

The press release states we’ll get never before seen home videos, exclusive access to archival footage, star studded interviews and more to serve as the definitive story of Janet’s life.  The project has been in development and filming for the last three years:

Lifetime and A&E have greenlit a two-night, four-hour documentary event, JANET (working title), celebrating the 40th anniversary of Janet Jackson’s first album to simulcast on both Lifetime and A&E. With full unprecedented access to the music icon, JANET will be an intimate, honest and unfiltered look at her untold story. Producers Workerbee have been filming the incredible documentary for three years and have been granted exclusive access to archival footage and Janet’s never before seen home videos, along with star-studded interviews. JANET will air in early 2022 on Lifetime and A&E, two of the flagship channels of the A+E Networks portfolio.

The documentary will also address and showcase Janet’s thoughts on everything, including the Justin Timberlake Super Bowl debacle, the death of her brother Michael, motherhood and possibly her tumultuous relationships:

As we celebrate the 40th anniversary of Janet Jackson’s very first album, this will be the definitive story on Janet Jackson, one of the best-selling and highest-earning artists in music history. Janet has enjoyed immense success but also seen incredible tragedy. She has endured a tumultuous private life in the face of extraordinary public scrutiny. With no stone left unturned, JANET lifts the lid on her private life for the very first time and reveals the most intimate moments of the star ever caught on camera. The two-night, four-hour documentary event joins Janet as her family is going through another extremely difficult time, mourning the loss of her father Joseph, the pivotal figure in the Jackson dynasty. The documentary details Janet’s return to the world stage following a sudden break from music. Speaking like never before, Janet also discusses everything including her Superbowl appearance with Justin Timberlake in 2004, the death of her brother Michael and becoming a mother later in life. And with her own romantic relationship having broken down, she starts to look back at her own life and reflect on her fight to the top.

Janet Jackson and Randy Jackson are executive producers on the project, so it will definitely have her co-sign.

Will you be watching?! 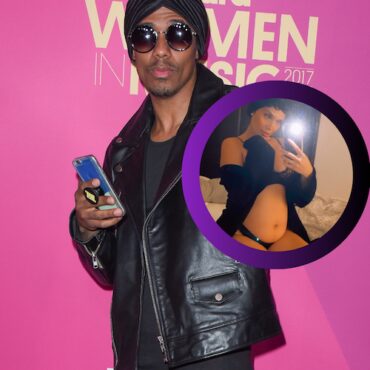 DJ Abby De La Rosa has been coy about whether Nick Cannon is the father of her twin boys on the way, and she's seemingly confirmed what we figured to be true.  Deets inside. Last month, Valentine's Day was a doozy for Nick Cannon and the multiple women in his life.  While his current girlfriend Lanisha Cole showed off her balloons and flowers from him, a pregnant woman named Abby […]