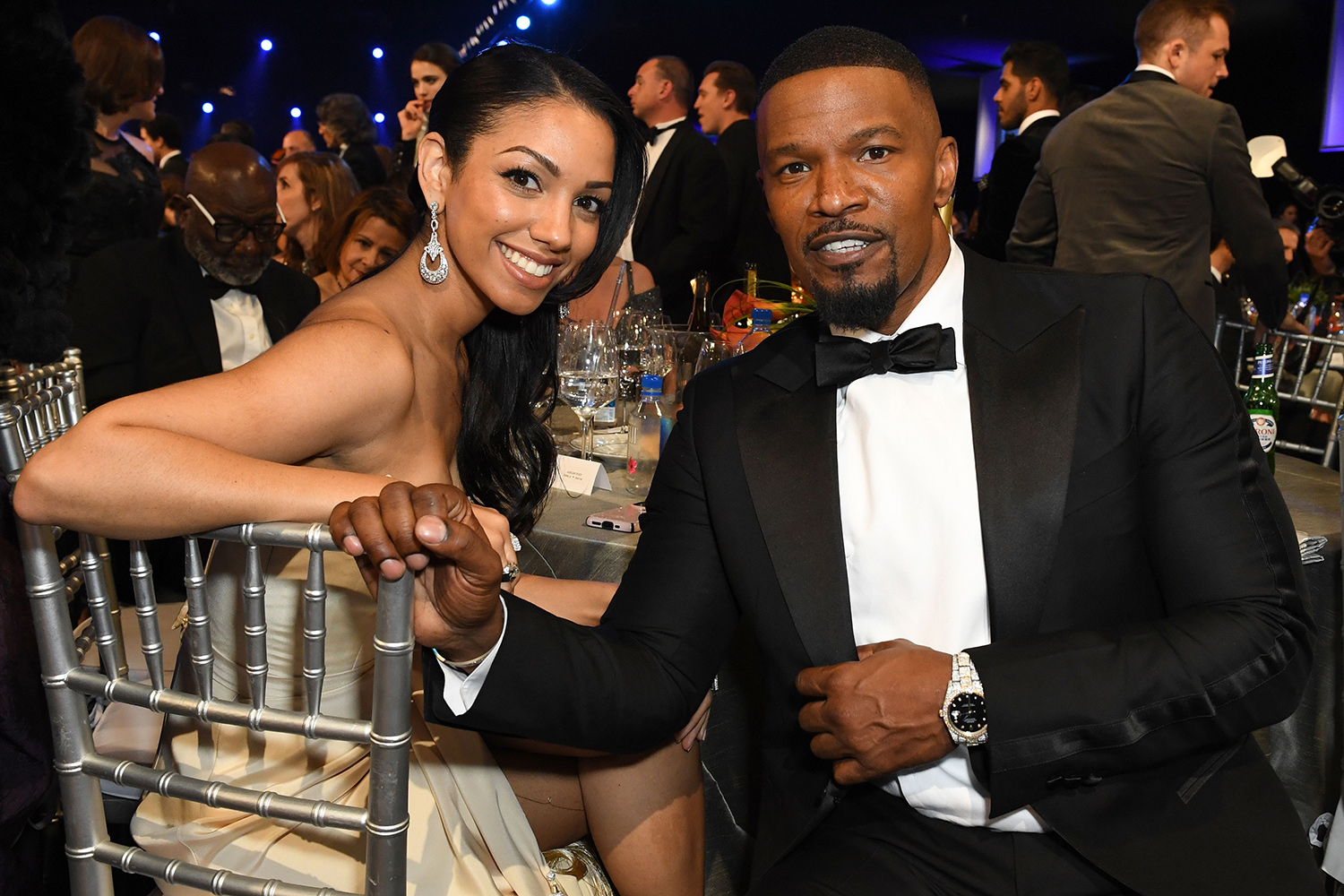 Corinne Foxx admitted she once considered changing her last name to distance herself from dad Jamie Foxx’s fame.

The 27-year-old told TOGETHXR, for the brand’s “More Than a Name” series, that she once felt the need to alter her name so as not to solely be known because of her Oscar-winning father. Jamie, 53, shares Corinne with ex Connie Kline. Corinne now executive produces the Netflix series Dad Stop Embarrassing Me!, in which Jamie also stars.

“I had a lot of people telling me, ‘You don’t have to go to college. You can just go straight into the entertainment world, doors will open for you. You could be making millions of dollars,’ ” she recalled. “I just grew up my whole life and I didn’t want to just ride on my dad’s coattails. I wanted to, you know, make my own name, do things myself.”

Corinne said she is “so grateful” she went to the University of Southern California, where she earned her bachelor of arts degree in public relations.

“I did consider, honestly, changing my last name,” added Corinne, who starred in the 2019 deep-sea thriller 47 Meters Down: Uncaged. “But as I’ve gotten older I’ve, one, made peace with people are gonna think things about me that I have no control of, and two, I’m proud of my dad and I’m proud of who he is and I’m proud of the work he’s done. I’m proud of just the person that he is.”

“Holding onto his name and being proud of my last name is actually something I’ve had to grow into,” she added.

In April, Corinne told CBS This Morning: Saturday in an interview with her dad that Jamie is “very charismatic and he’s, you know, an entertainer.”

“And that’s great when he’s an actor. But when he’s a dad, that’s the lastthing a teenage daughter wants her dad to be, which is over-the-top and drawing attention to himself,” she joked.

“Wait a minute!” Jamie interjected, as Corinne responded, “You are kinda more over-the-top! And so, we had all these hilarious stories, and we thought, ‘Why not make these episodes of a TV show?’ “

Dad Stop Embarrassing Me! is now streaming on Netflix. 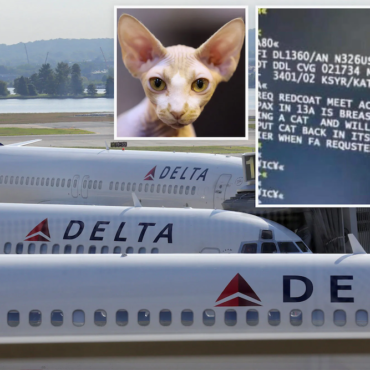 A women reportedly grossed out a Delta Airlines crew when she was caught breastfeeding her hairless cat mid-flight. via Complex: According to Newsweek, the alleged incident took place aboard Flight 1360 headed from Syracuse, New York, to Atlanta, Georgia. Thought it is unclear when the bizarre moment occurred, various social media posts suggests it happened at the beginning of November. Newsweek points to a screen grab of a message purportedly sent through the Aircraft Communications Addressing and […]