Jamie Foxx On the Idea of Traditional Marriage: ‘I Didn’t Think That Was for Me’ 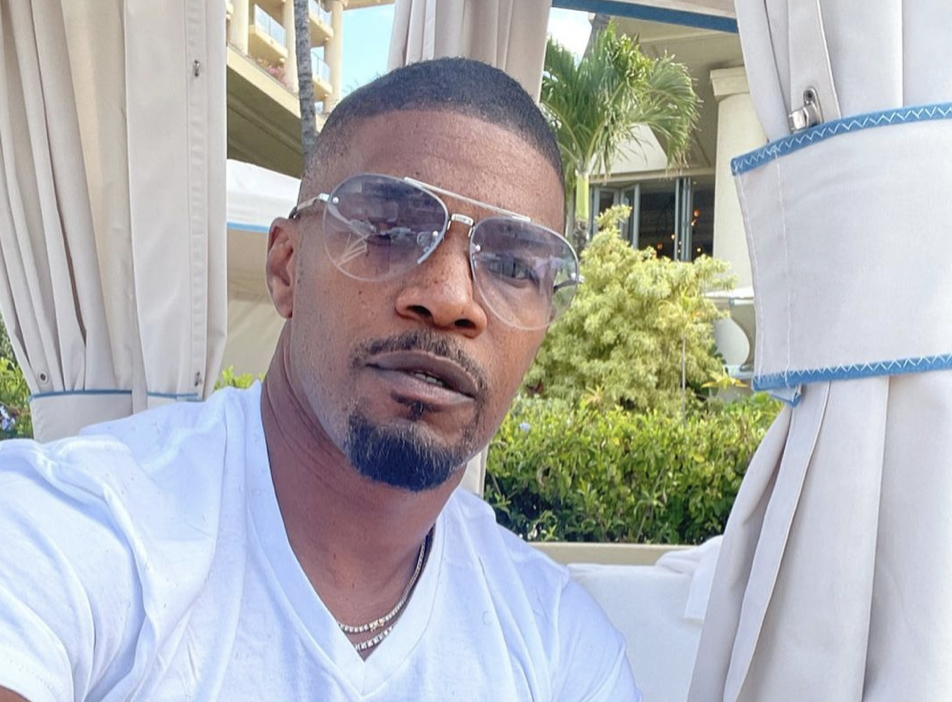 Jamie Foxx is opening up about why he believes he will never marry.

The actor, 53, spoke to E! News’ Daily Pop on Monday where he said he wasn’t “cookiecutter” while promoting his new book Act Like You Got Some Sense.

“The 2.5 children, the wood paneling on the station wagon and the cottage, I didn’t think that was for me,” he said.

Foxx credits his decision to never marry as strengthening his bond with his two daughters Corrine Foxx, 27, whom he had with ex-girlfriend Connie Kline, and Annalise Bishop, 12, whom he shares with ex Kristin Grannis.

“Growing up, Corrine was like, ‘well, people are married, and that’s what they have, my friends. But then a lot of those marriages ended up not doing well as the kids got older,” he said. “Unfortunately, we saw the kids get fractures from their families. Us, we actually came together more. So I don’t know what that is, I just know that it is different but it’s a whole lot of love.”

“The pressure of me being married, my family doesn’t talk about it,” he revealed. “I don’t think we’ve had conversations about it. They just love their daddy and I just keep moving.”

The actor’s daughter Corrine previously spoke about the close bond she shares with her father during an interview on CBS This Morning: Saturdayearlier this year.

“A-plus,” she said of the grade she’d give her dad while promoting the Netflix show Dad Stop Embarrassing Me!, on which she served as executive producer. “He thinks the world of us, and we can feel it. And that’s really powerful for a young girl to grow up and have such a strong father figure in her life.”

Traditional marriage isn’t for everyone — especially in Hollywood.

The post Jamie Foxx On the Idea of Traditional Marriage: ‘I Didn’t Think That Was for Me’ appeared first on LOVEBSCOTT. 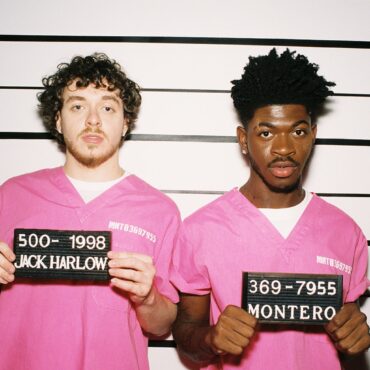