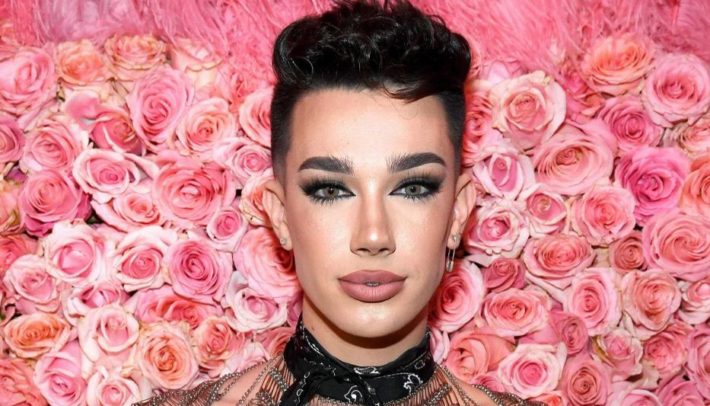 James Charles fighting back against accusations that he was grooming a 16-year-old boy online for an inappropriate relationship.

In a new social media post, the 21-year-old has outlined a new set of personal guidelines that will be in place before he starts chatting with anyone on the internet.

“There’s a video going around about me on TikTok and Twitter of a guy calling me a groomer and I want to address it right away. The accusation that I have groomed this person is completely false,” Charles declared.

Explaining the timeline of events, the beauty YouTuber claims he came across “someone” on his Instagram explore page that had followed him, so Charles followed back and the two quickly began talking via Snapchat.

“I asked how old he was right away and he told me he was 18 so I started flirting back,” Charles claims.

He admitted, “In the excitement of meeting someone I thought could be potentially great, I didn’t ask for a copy of his ID or passport. It’s now clear, based on the video he uploaded, he was taking photos of me with another device, and had an ulterior motive from the beginning.”

Charles said he later questioned the person again on their age, and the boy admitted he was only 16.

After learning his real age, James Charles claims he tried to end contact with the boy, “but he insisted on continuing talking, saying it could be our little secret.”

The YouTube personality states that he did not feel comfortable with what the boy wanted and eventually unfriended him before ending contact.

“I would never knowingly engage with anyone underage and put my life on the line for a few snapchats,” Charles wrote.

Going forward, the online influencer will be putting guidelines in place to ensure he’s not chatting with someone underage:

“Because of situations like this, instead of taking someone’s word for it, I now will ask to see the ID or passport of every guy I have a conversation with.”

The post James Charles Vows to Check ID Before Chatting Online After Being Accused of Grooming an Underage Boy appeared first on LOVEBSCOTT. 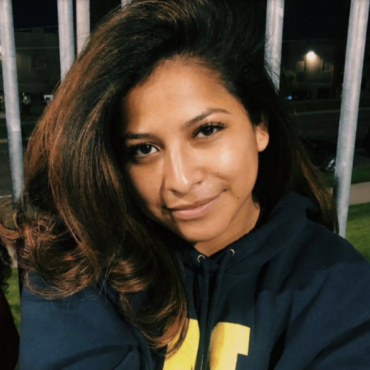 The cause of death for a college student found dead in the parking lot of her sorority has been determined. via Yahoo: At about 10 a.m. on Friday, Jan. 22, the Ames Police Department responded to a medical call at Iowa State University’s Delta Delta Delta Sorority chapter, police say. Someone reported a woman found unconscious, and when officers arrived, 21-year-old Olivia Chutich was found dead. There was no evidence […]