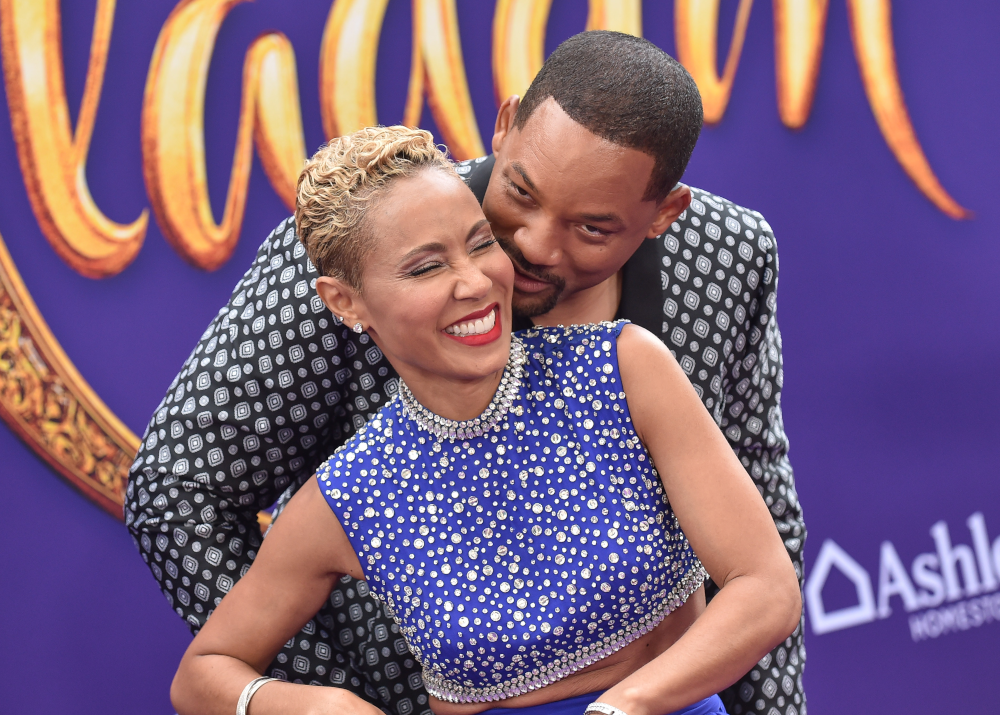 Jada Pinkett Smith recently spoke about her sex life with her husband Will Smith on “Red Table Talk,” but folks seemingly got her words twisted up. She has some words for the folks who are speculating she and Will are having issues in the bedroom inside…

For those of you reading into Jada Pinkett Smith‘s newest episode of “Red Table Talk” where she talks about her sex life with Will Smith, she wants you to simmer down.

Yesterday, Jada realeased a new episode of her Facebook Watch series “Red Table Talk” where she and her mother/co-host Adrienne Banfield-Norris were joined by actress Gwyneth Paltrow to dish on what it takes to maintain a good sex life and the importance of communication with your partner.

The conversation was segued in after Jada mention Gwyneth is having some of the best sex at the age of 49. The actress credited it to being a newlywed. With 26 years in the marriage game, Jada opened up about mainting a sex life with her husband, Will.

“It’s hard,” Jada said. “The thing Will and I talk about a lot is the journey. We started in this at a very young age, you know, 22 years old. That’s why the accountability part really hit for me because I think you expect your partner to know [what you need], especially when it comes to sex. It’s like, ‘Well, if you love me, you should know. If you love me, you should read my mind.’ That’s a huge pitfall.”

“Isn’t it weird, though? It’s like someone doesn’t read your mind and we feel crushed,” Gwyneth said.

“Crushed!,” Jada responded. “You tell me what you need. Tell me what you want, and on top of it, I know that I have to be accountable to do the same…I really try. It’s uncomfortable, but it’s deeply healthy, and I think around sex, because it’s something that we don’t talk about and there’s so much fantasy around it.”

Hear what she said exactly below (at the 13:50 minute mark):

Folks took her comment and ran with it on social media. Peep some tweets below:

jada when will ask for a smidgen of coochie pic.twitter.com/IWKrBtkAHE

Jada Pinkett: “you know that nigga Will don’t know how to fuck, right?” pic.twitter.com/aVaoW1Gyf9

jada pinkett-smith every other month

“That Jada and that Will love” bar aged like skinless avocados

Jada : ” I wonder how I can embarrass this man this month ” pic.twitter.com/3UkOtlpjXD

Well, the “Red Table Talk” co-host had time today! She wants everyone to know her sex life with Will is solid:

“Only because I got time today. Stop making up headlines. Watch the @RedTableTalk I did with @GwynethPaltrow for yourselves. Will and I have NEVER had an issue in the bedroom. Thank you,” she tweeted.

And there you have it.

It seems folks will never forget her entanglement with August Alsina….even though Will had his fair share of them as well. 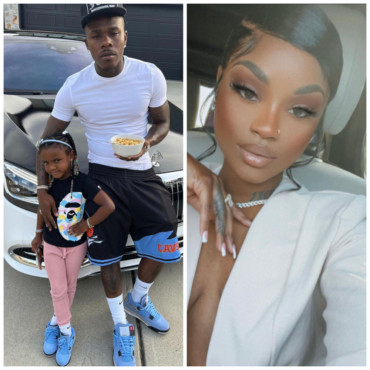 MeMe Shows Off What Appears To Be A Baby Bump, Now Folks Believe DaBaby Is Having Another Baby

Is DaBaby having ANOTHER baby?! Fans think so after his first daughter's mother MeMe uploaded a video on her Instagram that appears to show a growing baby bump.   The rapper posted a cryptic caption and at least one of his other baby's mothers is chiming in.  Connect the dots inside... DaBaby's baby mama saga continues. And it's giving Peter-Tara-Amina from "Love & Hip Hop" vibes. It appears the mother […]