It’s Not That Deep: California Father Attacks Teacher Over Mask Dispute on First Day of Classes 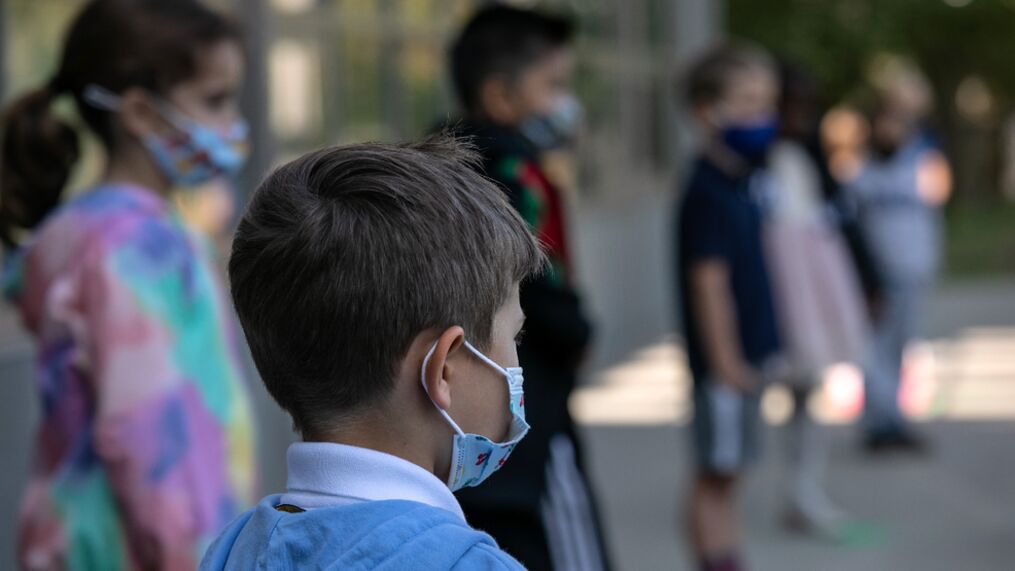 A parent got beside himself and had the nerve to assault a teacher following a disagreement over masks on the first day of school in Amador County, California.

As reported by KCRA of Sacramento, the incident occurred an hour after the first day of classes ended at Sutter Creek Elementary. “As the first day of school comes and goes, there are always hiccups along the way, especially during this trying time,” wrote district superintendent Torie Gibson in a letter to families following the incident. “Unfortunately, a parent took it upon himself to verbally assault a principal that led to a serious physical altercation between him and a teacher as the teacher intended to protect the principal.”

The fight began when a parent, already frustrated by the Sutter Creek’s mask mandate, saw his daughter don a face covering when she exited the building for the day. Gibson told KCRA the parent began to argue about his daughter’s mask with the principal when a male teacher stepped in to help defuse the situation. The altercation soon escalated into a physical fight, which left the teacher “bleeding” from “lacerations to the face.” He additionally had a “pretty good knot on the back of his head,” and “some bruising on his face,” according to Gibson.

The parent has since been banned from the campus, and the teacher was treated for his wounds at a local hospital and released on Wednesday.

“Assaulting a staff member will never be tolerated on any school campus,” Gibson wrote in the letter, adding that mask mandates are “forever changing,” and that “understanding current requirements is critical.” She added that Sutter Creek was “not the ones making the rules/mandates. We are the ones required to follow/enforce them if we want to keep our doors open and students at school five days a week.”

The altercation was the latest to occur as the national debate surrounding masks in schools reaches a boiling point. In Tennessee, frustrated anti-masker parents were seen on video berating The Williamson County Schools Board of Education after they voted to require masks for elementary students, staff, and others when inside or on a bus. A similar incident occurred in North Carolina, when a school board meeting that had gathered to vote on masks in schools was interrupted by angry protestors opposed to the decision.

The child should be expelled from the district and the father should face charges.

The post It’s Not That Deep: California Father Attacks Teacher Over Mask Dispute on First Day of Classes appeared first on LOVEBSCOTT. 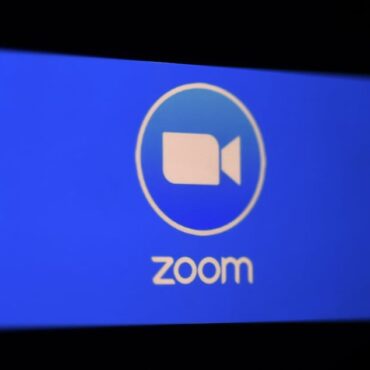 So Sad: Florida Mother Dies After Accidental Shooting by Toddler During Zoom Call

A young mother in Florida was accidentally shot and killed by her toddler while on a video conference call with co-workers. via Complex: According to the Washington Post, 21-year-old Shamaya Lynn was killed Wednesday morning inside her Altamonte Springs apartment where she was speaking to her colleagues via Zoom. Authorities say that at one point during the conference call, a loud noise was heard in the background, and Lynn was […]