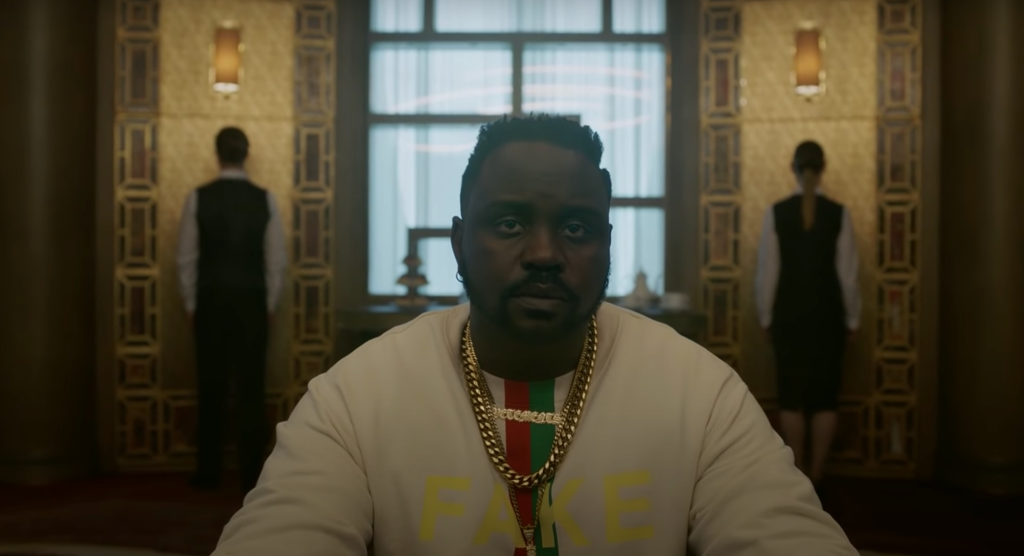 Season 3 of “Atlanta” is finally about to make a return. See the first teaser trailer inside…

It’s been a long time coming, but it’s finally here. Season 3 of “Atlanta” is here.

New seasons of “Atlanta” were put on pause as Donald Glover‘s acting career started to take off. The rapper-turned-actor production schedule was crazy, so he had to put the hit FX series on the back burner, leaving fans hanging after that creepy Teddy Perkins character.

Writing for the 3rd season started in 2019 after the third season was ordered in June 2018. Season 3 was supposed to premiere in 2020, but then the COVID pandemic happened in 2020.

Sine the world got shut down, Donald likely found time to finally finish the third season after several delays. Now, the first teaser trailer is here.

Late last night, Donald hopped on Twitter and tweeted out a link to a site called Gilga. When you click on the site, a clock appears at the top along with the user’s location and a link to the trailer. 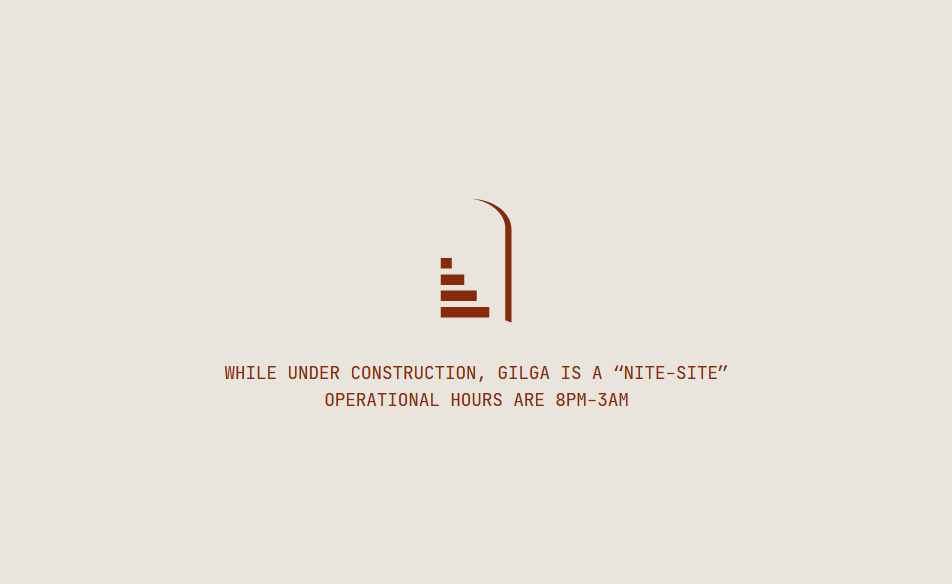 “While under construction, Gilga is a ‘nite-site.’ Operational Hours are 8pm – 3am,” the site said.

The clip starts with shots from various cities in Europe with Sun Ra’s “It’s After the End of the World” playing in the background. A close up of Paper Boi (played by Brian Tyree Henry) pops up, showing him staring into the camera while sitting at a table. At the very end, 2022 appears.

Peep the teaser below: 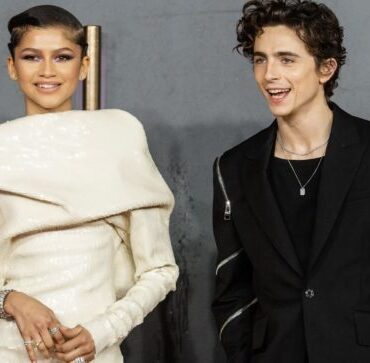 Warner Bros.’ sci-fi tentpole Dune continued to spice up an otherwise bland Halloween weekend at the box office, pulling in $15.5 million in its second week. via: Complex Per The Hollywood Reporter, Dune topped the U.S. box office for the second straight weekend after earning $15.5 million from 4,125 theaters, bringing its 10-day domestic total to $69.4 million. It also made an impressive $292.1 million worldwide. Halloween Kills landed at […]