IT’S BACK! ‘Wild ‘N Out’ Set To Return With Nick Cannon After He Was ‘Fired’ Last Summer 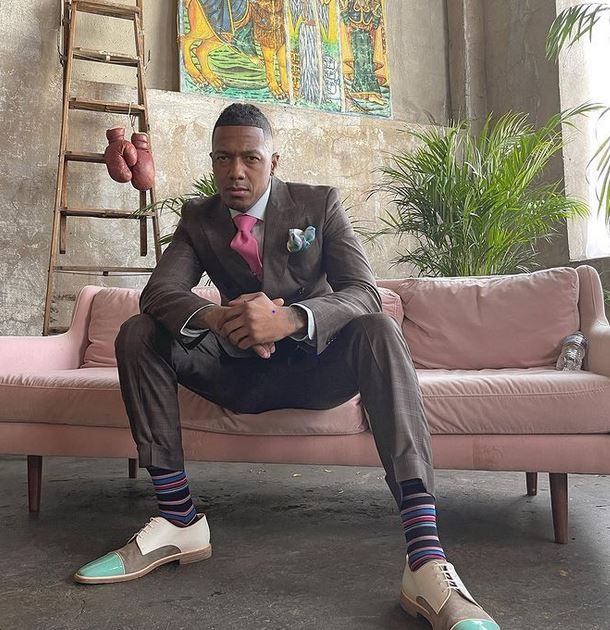 Nick Cannon and ViacomCBS have reunited to bring “Wild ‘N Out” back. Over the summer, Nick was fired for controversial statements he made about the Jewish community. That’s all behind them now…

Nick Cannon and ViacomCBS have reunited after the TV personality was fired over the summer for making controversial antisemitic comments about the Jewish community.

We recently told you all how Nick has teamed up with Tiffany Haddish, Antoine Fuqua and several others to launch the Black-Jewish Entertainment Alliance (The Alliance), which is a joint initiative to counter racism and antisemitism in the industry.

It appears Nick’s public apology, along with his new initiative, put him back in the good graces of the network because they are now gearing up to bring his hit sketch comedy series “Wild ‘N Out” back.

“Nick has not only apologized and taken responsibility for his comments, but he has also worked to educate himself and others through engagement with Jewish leaders and on his platforms,” said an MTV Entertainment Group spokesperson. “Those efforts are of the utmost importance and that’s why we have invited him to rejoin our team.”

Old episodes of “Wild ‘N Out” will return to VH1’s linear schedule this week.

Production for the show is expected to resume at some point in the future. However, it was recently reported Nick Cannon – who has lupus – tested positive for COVID-19. According to one of Nick’s reps, he’s currently “in quarantine and resting.” Since he has to quarantine, he can’t work as host of “The Masked Singer,” which is about to start filming Season 5.

Producers tapped EMMY nominated actress Niecy Nash to fill in as guest host until Nick is ready to get back to work. Nick is expected to return later in the season.

Not only that, Mr. NCredible is also getting a 2nd chance to host a syndicated daytime talk show via FOX. The talk show was supposed to premiere last fall, but it was put on pause after Nick’s controversial comments.

Back in July, ViacomCBS fired the 40-year-old TV personality for making antisemitic comments on his “Cannon’s Class” podcast while discussing conspiracy theories about Jewish people. He issued an apology after spending time with prominent rabbis and other Jewish leaders to get schooled on why his comments were problematic.

Now that all the dust has settled, he’s getting his career back on track.

People with certain chronic conditions are at increased risk for severe COVID-19 symptoms, so we’re hoping he pulls through and makes a speedy recovery. 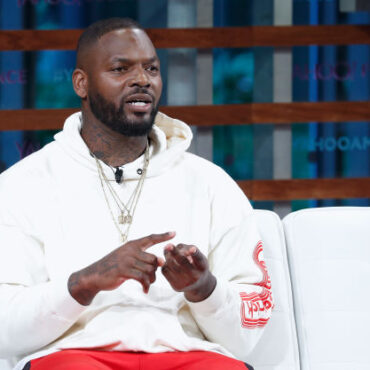 Throughout the course of his 10-year NFL career, Martellus Bennett endured more than his fair share of labels. He was deemed a malcontent, immature and an assortment of other descriptors that unfairly detracted from his contributions on the field. But despite whatever coaches or journalists have tried to brand him,…Read more...