Issa Rae Joins ‘Spider-Man: Into the Spider-Verse’ Sequel as Spider-Woman 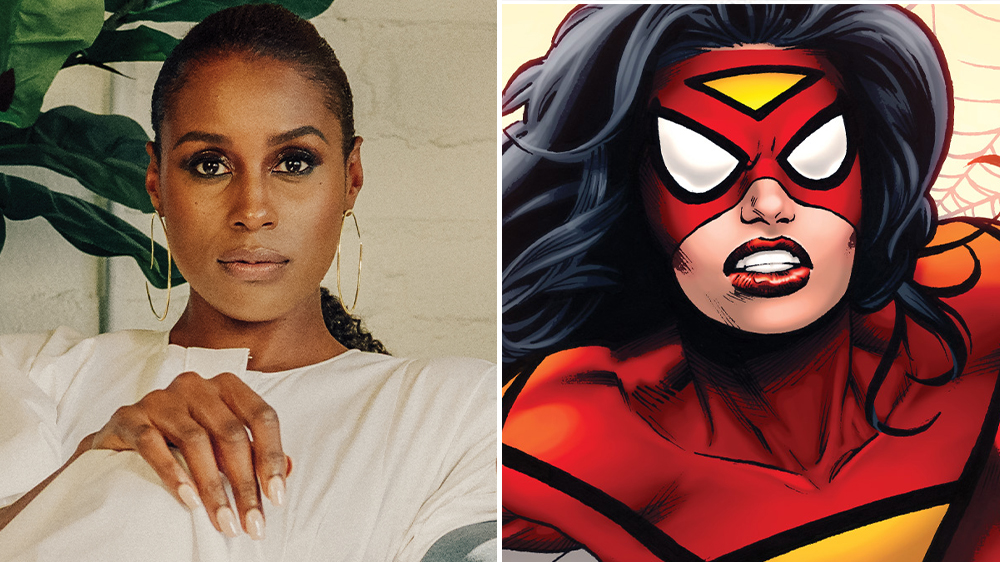 Issa Rae is already a superhero in our hearts, but now she’s preparing to become one on the big screen.

It was just announced that Issa is joining the sequel to the 2018 Oscar-winning animated film, ‘Spider-Man: Into the Spider-verse.’

The most exciting part? She’ll be voicing Jessica Drew — aka Spider-Woman.

While plot details are a tightly guarded secret, casting Rae as Jessica Drew does open up the possibility of exploring a region of the Marvel comics landscape that’s been virtually ignored in the Marvel feature and TV series adaptations of the last 20 years: Wundagore Mountain.

In the comics, that vaguely Eastern European location — in the fictional country of Transia — is where Jessica grew up as a child, while her parents used the rich veins of uranium found in Wundagore for their various scientific experiments. The radiation, however, poisons poor Jessica, which leads her parents to radically intervene to save her life by, among other things, injecting her with a serum made from, yup, arachnid blood. At one point, Jessica becomes a Hydra agent, before eventually taking on the mantle of Spider-Woman. Whether any of this will make it into the “Spider-Verse” sequel remains to be seen, but the character’s history is certainly rich with the madcap storytelling flourishes that made the first “Spider-Verse” so terrific.

Rae, meanwhile, has not been shy about her love of all things Spidey. “Since the third grade, I’ve loved Spider-Man, comic books, memorabilia, everything,” she told Variety in February.

Rae is currently in production on the fifth and final season of “Insecure.” Robin Thede’s “A Black Lady Sketch Show,” which Rae executive produces, was just renewed for a third season; the Season 2 finale aired on May 28. Rae is also working on the docuseries “Seen & Heard” for HBO, and for HBO Max, she has the unscripted series “Sweet Life” and the hip hop comedy “Rap Sh*t.” Her production company Hoorae is currently developing “Perfect Strangers” with Spyglass Media.

We can not WAIT to see this!

The post Issa Rae Joins ‘Spider-Man: Into the Spider-Verse’ Sequel as Spider-Woman appeared first on LOVEBSCOTT. 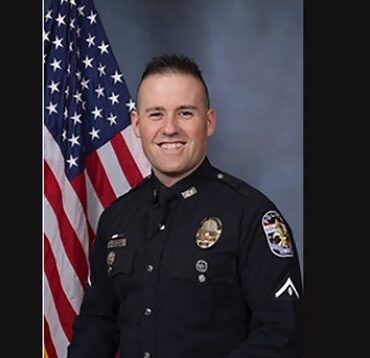 The more of these stories I write and read, the more it becomes apparent that police culture revolves around the belief that by virtue of being a cop you shouldn’t have to face consequences, so it’s not surprising that the cop who issued the warrant that led to Breonna Taylor’s death is currently in the process of…Read more...