Is DaBaby Having Another Baby?! DaniLeigh’s Midsection Is Sparking MORE Pregnancy Rumors 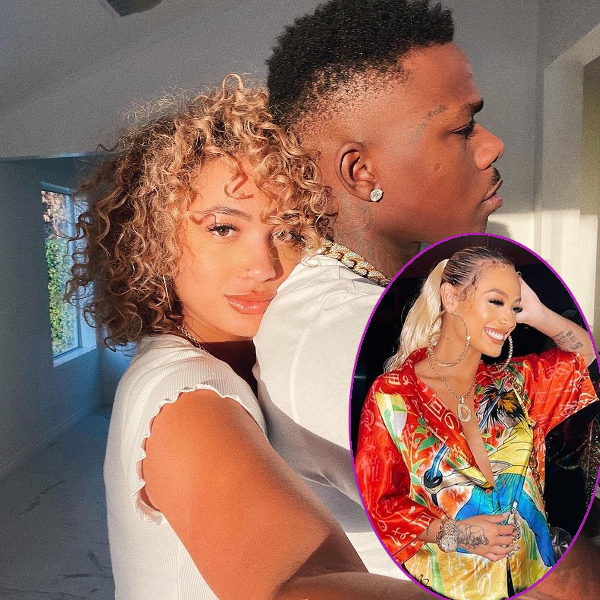 Is DaBaby having another baby? Fans sure think so after seeing DaniLeigh’s midsection. It’s very much giving pregnancy. Check out her stomach for yourself and decide inside…

From a breakup to a baby?! Possibly.

It appears DaniLeigh’s belly is growing and she isn’t exactly hiding it. No pregnancy announcement has been made, but it sure seems like she’s hinting at possibly being pregnant. And since she was last linked to DaBaby, naturally, fans believe she’s pregnant with the North Carolina rapper’s baby.

Over the weekend, superproducer Timbaland hosted a brunch and DaniLeigh was in attendance. In the clip, DaniLeigh is seen wearing an oversized shirt and it appears a growing bump is under it.

”Dani, what you eating?,” a friend asked.

”I’m eating everything,” she responded.

Dani leigh is for sure pregnant by Da Baby. Look at how big her bump has gotten. pic.twitter.com/LgDcwmBinn

DaniLeigh also shared a photo of herself with Timbaland and turned her comments off:

A month earlier, the “Yellow Bone” singer sparked pregnancy rumors when a picture of her at a meet and greet hit the Internet. She was seen wearing a red dress, which showed off what fans believe is a growing baby bump:

DaniLeigh also loaded some pictures on her Instagram where in one picture she has her hand placed on her stomach, further fueling pregnancy rumors. Check out the 5th slide below:

The Dominican singer and the “BOP” rapper broke up right before Valentine’s Day this year although some fans believe she and DaBaby have gotten back together, but they are keeping it on the low. It’s possible.

DaBaby has two biological children, but is a father figure to a young boy. He shares a daughter with his ex-Meme (who was born in 2017) and he also considers Meme’s son from a previous relationship his child. DaBaby also welcomed another daughter in 2020.

Do you think DaBaby is having another baby or nah?! 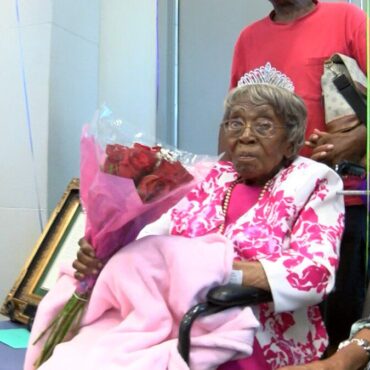 The North Carolina woman died peacefully in her Charlotte home Saturday, a family member confirmed. What We Know: According to the Gerontology Research Group, Hester Ford was 115 years and 245 days old at the time of her death. However, the family stated Ford was born on August 15th, 1904, which would’ve made her 116. Whichever age is correct, Ford was the oldest living American, having been confirmed as such […]