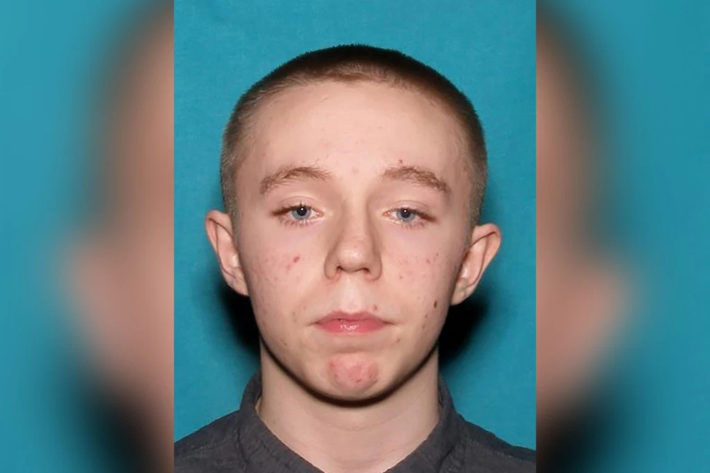 Authorities released a photo of the 19-year-old former FedEx worker who shot up his workplace in Indianapolis before turning the gun on himself.

Authorities have identified the shooter as Brandon Scott Hole a local man who last worked for FedEx in 2020 and had previous run-ins with police during a suicidal episode.

Cops still don’t know why Hole used a rifle to kill eight people and wound five others around 11 p.m. Thursday.

“We’ve recently identified him, so now, the work really begins, trying to establish and see if we can figure out some sort of motive in this, but we don’t have that right now,” said Deputy Chief Craig McCartt said at a press conference Friday afternoon.

It was also unclear where Hole got the rifle he used at the plant near the Indianapolis International Airport.

“There were at least 100 people in the facility at the time of the incident. … Many were changing shifts and were on their dinner breaks,” McCartt said.

The fatal victims have not yet been identified, police said.

“Crime Lab is still here they are finishing processing the scene,” McCartt said. “They’re working closely with the coroner’s office. We’re to the point now where we’re identifying victims, making notifications to the family, and then hopefully we’ll wrap up the processing of this crime scene here very shortly.”

Authorities were previously warned about Hole in 2020 when his mother told police she was worried he’d commit suicide by cop.

But the FBI eventually determined no that crime had been committed, nor that Hole had been talking about any racially motivated ideology. He was not given back the shotgun, authorities said.

This doesn’t surprise us one bit. 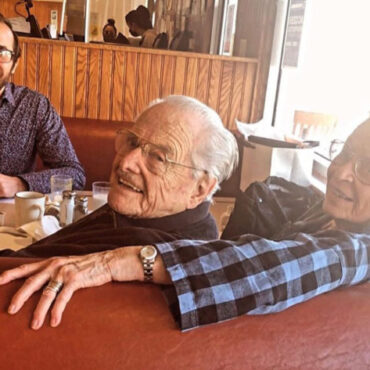 94-year-old William Daniels, best known for playing Mr. Feeny on ‘Boy Meets World,’ shared via Instagram that he’s recently ‘been reunited with old friends’ thanks to receiving the COVID-19 vaccine. via People: “Thanks to the vaccine I’ve been reunited with old friends AND old haunts,” the veteran actor wrote alongside two photos of himself with wife Bonnie Bartlett and Forbes contributor Jeff Conway at Art’s Deli in Studio City, California. […]