Irv Gotti Apologizes for Comments About DMX’s Death: ‘No One Wanted to Hear It From Me’ [Photo] 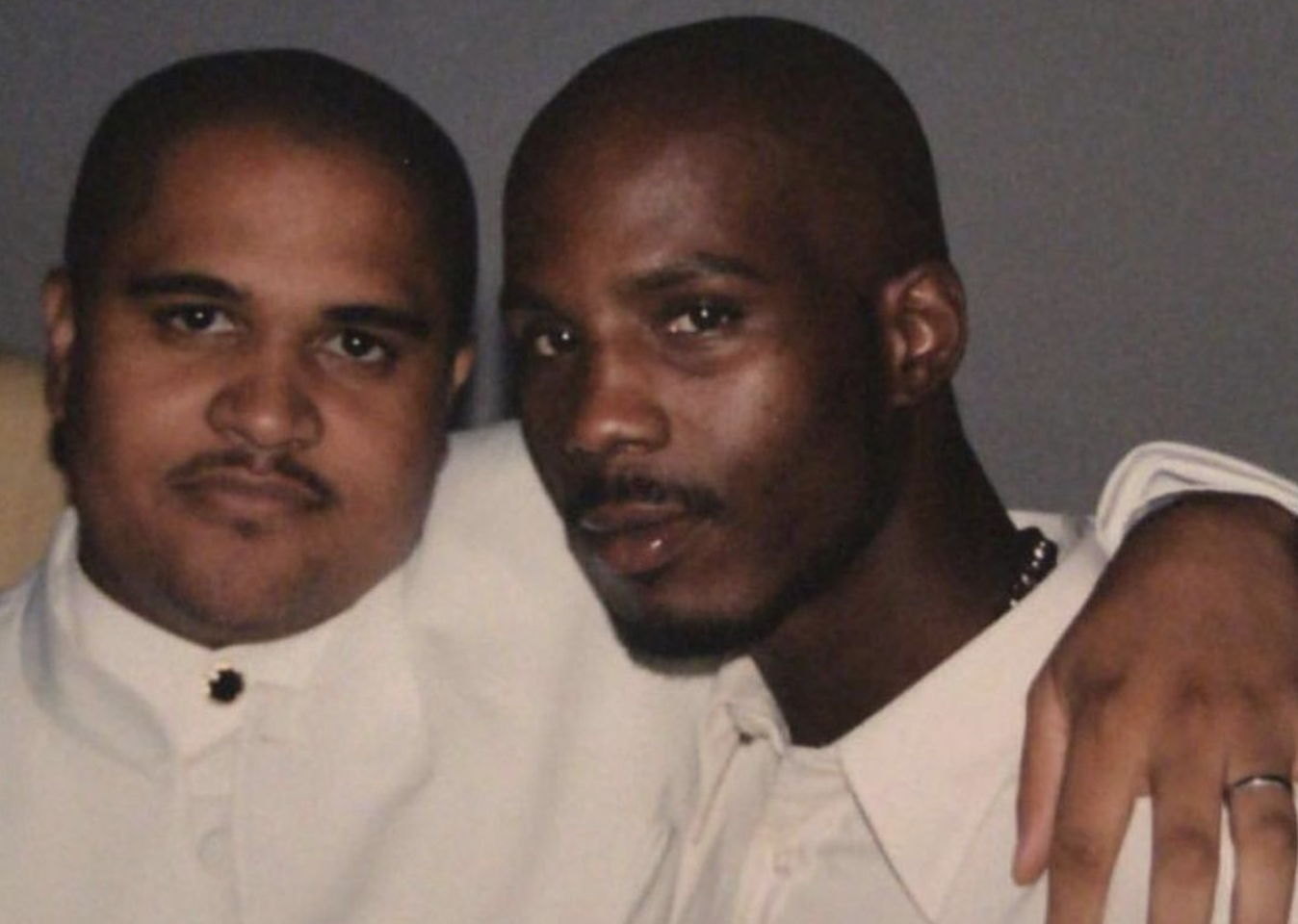 Irv Gotti has issued an apology over his recent comments regarding DMX’s death.

The Murder Inc. co-founder recently came under fire after claiming X had died from crack cocaine and fentanyl overdose. Gotti made the statement during an interview with Chicago’s 107.5 WGCI last week, as the hip-hop world was still reeling from the loss.

“They said it was a bad dose of crack, and they said some drug fentanyl was mixed in with the crack and that’s what made him overdose,” Gotti told the host. “Then when he got to the hospital, he got diagnosed with COVID and he couldn’t breathe. You know that COVID messes with your respiratory system, so that’s why he had to get hooked up to the ventilator. But they said before he did, he was brain dead.”

The interview ignited backlash among fans and fellow music figures, including Swizz Beatz and Irv’s longtime foe 50 Cent. The latter shared a clip of the interview on Instagram, along with the following caption: “This guy is a idiot … did he just say DMX died from smoking crack and fentanyl! why would he say that?”

On Saturday morning, Irv addressed the controversy in an Instagram post that featured an old photo of him and X, whom he signed to Def Jam Records in the 1990s. Irv insisted he never meant any harm with his comments, but said he understood why they triggered so much anger.

“Now Everything I said had already been reported in the media …” Irv wrote, before citing a couple of online reports. “Everything I said had been out there already. I did not break anything I said. But you know what, I understand. No one wanted to hear it from me. And for that I am truly sorry. To ever make people think. I don’t love my n***a X.”

Irv went on to say he had apologized to X’s former wife Tashera Simmons for commenting on the cause of death before the family received confirmation. He also said he was sorry to Ruff Ryders Entertainment executives Darrin Dee Dean and Joaquin Waah Dean.

“I apologize for talking out of turn. In my defense, I honestly thought I wasn’t saying anything that everyone didn’t hear already,” he continued. “If anyone thinks the love I have for X is nothing but genuine unconditional love. Just look at our history. Really look at it. And there is no way you can think that. Love you X.”

The post Irv Gotti Apologizes for Comments About DMX’s Death: ‘No One Wanted to Hear It From Me’ [Photo] appeared first on LOVEBSCOTT. 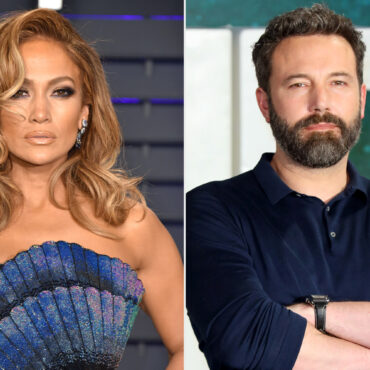 Ben Affleck and Jennifer Lopez ‘Have a Lot of Love for Each Other,’ According to Source

Jennifer Lopez has been kicking it with Ben Affleck since splitting up with Alex Rodriguez…and it just so happens that the press knows about the ex-lovers’ sudden reunion. Jennifer, girl…we see you! via People: The exes were spotted spending time together at Lopez’s Los Angeles home on Friday, as shown by new photos of Affleck leaving a white Escalade SUV. The Gone Girl actor wore a T-shirt, jeans and was photographed holding a military […]