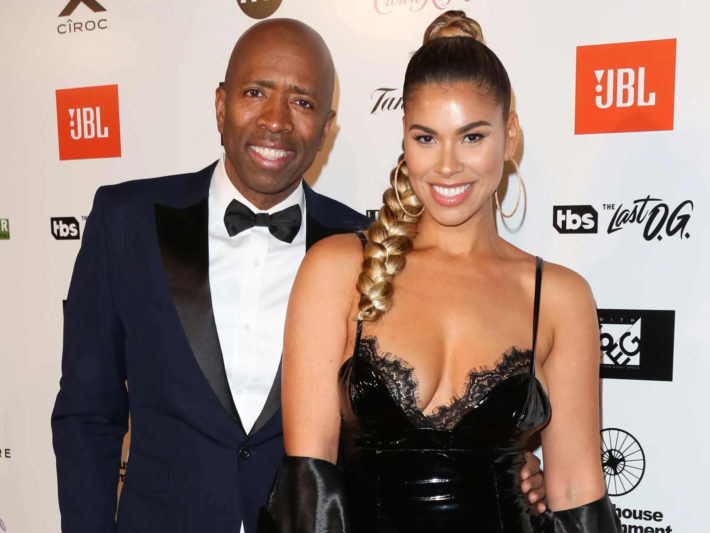 Kenny ‘The Jet’ Smith has settled his divorce with his ex-wife, former ‘The Price Is Right’ model Gwendolyn Osborne-Smith, and is about to pay out over $1,000,000.

According to new legal documents, obtained by The Blast, the former NBA star has to pay his ex $1,140,000 as an ‘equalization payment’, in connection with the allocation and division of the ex-couple’s property.

Interestingly, in the settlement, if Kenny does not follow his million-dollar payment schedule, his Encino, CA home will be used as collateral.

As we previously reported, Gwendolyn filed for divorce in October of 2018, and in June of 2019, the former couples’ divorce turned a bit nasty after Gwendolyn Osborne-Smith sought help from a judge to garnish Kenny’s TV wages to pay his back support.

In the settlement, Kenny will keep his Los Angeles home, but he will be forced to put it on the market if he falls behind on the payments he owes to his ex-wife.

The good news, Kenny is raking in $212,000 a month in salary including his popular hosting gig covering the NBA. However, if Gwendolyn has the ability to make more than $100,000 a year, the spousal support order is subject to modification.

In the split, Kenny and his ex-wife will share joint legal and physical custody of their children, and Kenny will be responsible for private school tuition and health insurance for the kids.

The good news, Kenny will have the right to take his kids each year to the NBA All-Star Weekend, NBA Playoffs with one trip to Atlanta, and March Madness Final Four Weekend.

Plus, Kenny and Gwendolyn have agreed to continue their co-parenting therapy to address issues relating to the health and welfare of the children and any disputes which may arise and remain unresolved, and they will equally share the cost of those sessions.

The ‘Inside the NBA’ co-host gets to keep two New Jersey homes and his Bentley, while Gwendolyn must return her BMW lease to the dealership.

The ex-couple have had their fair share of success in the sports/entertainment industry, and have agreed to split a few projects that are considered their “community intellectual property”.

All income, royalties, and residuals for “You’ve Got Game Night”, “Upgrade”, “40 Year 01d Version”, “The Dunk King (Season One and Season Two)”, “Wine Club”, “Celebrity Cross”, “Late Night Snack; Episodes 1-6”, to name a few will be split amongst the parties.

The post ‘Inside the NBA’ Co-Host Kenny ‘The Jet’ Smith to Pay Ex-Wife Over $1 Million in Divorce Settlement appeared first on LOVEBSCOTT. 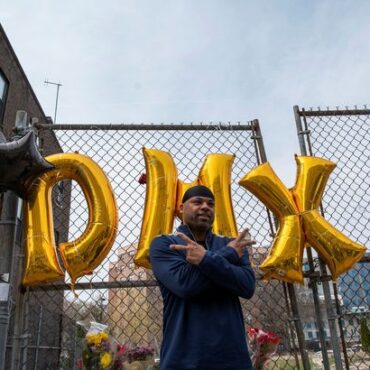 Do not donate to anyone claiming to be DMX’s family or any funds related to funeral costs — they’re all scams, according to the family. The family also wants to make clear to not purchase ANY related merchandise — none of it’s authorized. via Complex: Another rumor that has been making the rounds in recent days involves a headline stating that Beyoncé and JAY-Z were buying DMX’s masters for a reported $10 […]