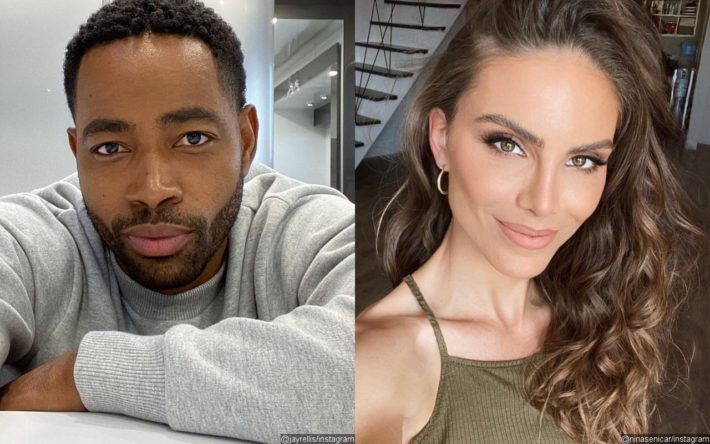 Following his rise to fame with his role on HBO’s drama “Insecure”, Jay Ellis’ private life is also scrutinized by public. Now, his fans have found out that he apparently has been in a longtime relationship with Serbian model Nina Senicar, which surprised them as she never appears on his social media page.

The Black actor, 39, and Serbian model Nina Senicar, 35, reportedly started dating in 2015, but many apparently did not know what she looked like, let alone that she even existed in his life.

The two even welcomed their first child together – daughter Nora Grace – in November of 2019.

Though neither Ellis nor Senicar has ever confirmed speculation that they secretly tied the knot, the actor reportedly spoke about his relationship in 2017, explaining that he likes to keep his personal life private.

“I am in a relationship. I’m in a very happy relationship and that’s where I leave it,” he said, according to theJasmineBRAND. I don’t really worry about anything else and that’s it. I think for me, we give so much of ourselves in what we do no matter what side of the industry we’re on so for me…a relationship for me is probably the most important thing that I think two people can have.”

With the final season of the successful HBO series in full swing, Ellis has started to trend on social media. Unfortunately, not all the chatter is positive.

“Nah I just can’t get over I just know for a fact Jay Ellis publicist be telling him to keep his white wife off his Instagram page,” posted one seemingly observant Twitter user, prompting quite the discussion.

“He is married to a white woman???? Omg,” replied one person, while another added, “Yo y’all knew Jay Ellis had a white wife bc EYE did not.”

A third claimed that they were not surprised Senicar was nowhere to be found on Ellis’ social media channels because “he has a black women [sic] fanbase it don’t work lol..everyone hide they white partners cause of this.”

Using the same argument, someone else alleged that “she’s bad for business,” while another explained that “the entire black community will roast you for not having a black partner.”

At this point, it’s not even clear if Ellis and Senicar are even together. He does not appear on her Instagram, either, and the two rarely post their child.

Reps for the actor have not yet responded to Radar’s request for comment.

Some people just choose to keep their private lives private. 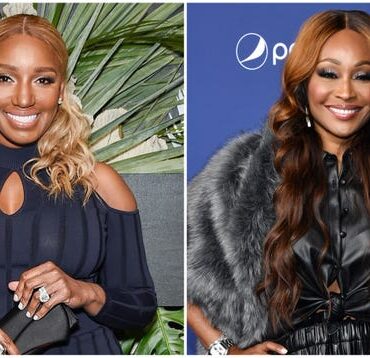