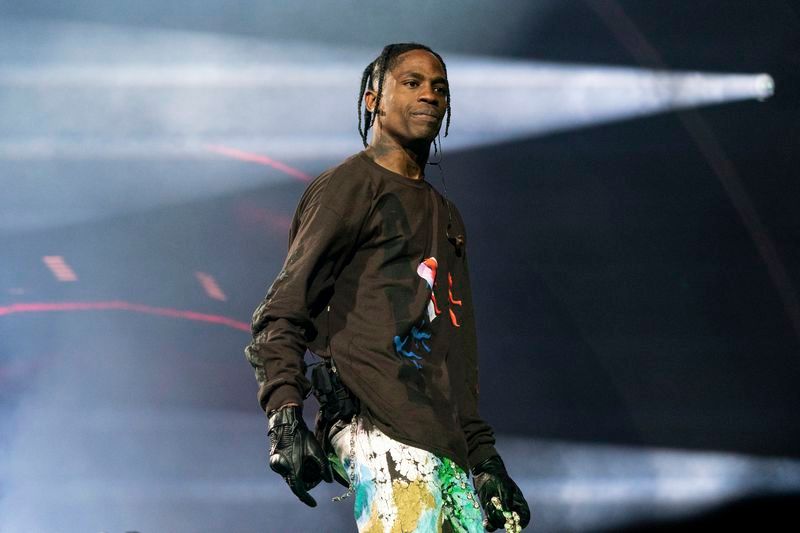 As of now, it’s unclear is Travis Scott was pulled from the Coachella lineup. A recent report published said he was axed, however, an Indio city spokesperson said they couldn’t confirm if the rapper was yanked from the lineup.

There’s uncertainty following Travis Scott after 10 people died during and after attending his annual Astroworld Music Festival at NRG Stadium in his hometown of Houston. Nike is postponing the release of its sneaker collaboration with Travis Scott’s Cactus Jack label, W magazine tried to pull its upcoming edition after Travis Scott and Kylie Jenner featured on the cover, and Anheuser-Busch InBev revealed Friday (Dec.10th) that it is discontinuing its Travis Scott-backed hard seltzer brand, Cacti.

Not to mention, hundreds of lawsuits have been filed against Travis, Live Nation and the festival organizers that reach in the billions. One lawsuit alone is seeking $750 million.

Reportedly feeling devastated by what happened at his festival, the 30-year-old rapper offered to pay for all of the funerals of the Astroworld victims. At least half of the families declined the offer and now, they’re even more furious over his new interview. More on that in a few.

There’s talk that the SICO MODE rapper could have been yanked from the 2022 Coachella Valley Music and Arts Festival lineup. Now, folks were already joining forces to have him canceled. There’s a Change.org petition requesting Travis be removed as Goldenvoice performer and to have him removed as performer at all of their festivals.

Local Palm Springs news site KESQ reported Travis had been taken off of the 2022 Coachella lineup, referencing confirmation from the city of Indio and community services manager Jim Curtis. The site reports:

Travis Scott is no longer performing at Coachella 2022, according to reports from the city of Indio and the Community Services Manager Jim Curtis.

This comes as controversies continue to swirl after the deadly Astroworld Festival, and Scott faces numerous lawsuits.

Not long after that report was published, a new report from local Palm Springs news site Desert Sun claims a spokesperson for Indio said the city cannot confirm a report published Friday that Goldenvoice has pulled Travis Scott from the Festival lineup.

At the moment of this post, Goldenvoice has not officially confirmed or denied if Travis will or will not be performing at Coachella.

On Thursday (Dec. 9th), Charlemagne Tha God released Travis’ first sit-down interview to address his deadly Astrowold Music Festival. He told “The Breakfast Club” co-host he wasn’t aware of the deaths that happened and that he didn’t hear the cries for help.

The families of the victims are furious over the interview and feel like he’s trying to paint HIMSELF as the victim. In short, they’re offended.

“Axel Acosta and the many others killed or injured are the victims,” said Tony Buzbee, attorney for the family of Axel Acosta. “Travis Scott, his entourage, handlers, promoters, managers, hangers on and everyone else who enable him are the problem.

”Everything that Travis Scott has done or said since ten people died and hundreds of others were injured at his concert has been lawyer driven and calculated to shift blame from him to someone else.”

He isn’t buying into the fact that the artist wasn’t aware of the scenes as they were happening.

He continued: “He now says he had an earpiece in, and was not told what was going on in the crowd. That raises the question: Did he have an earpiece in his eye? Why did he purposely ignore the death and mayhem occurring literally feet from him?”

Buzbee went on to say that Travis only did the interview to remove responsibility from himself.

It’s interesting Travis seemingly jetted to black media for support despite rarely, if ever, doing any media in black spaces his entire career. One of his first black-specific acknowledgements was his HBCU donations during the Black Lives Matter movement, outside of his anti-black sentiments the internet dragged him for a few years ago. 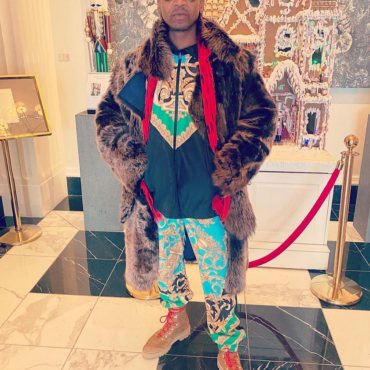 Stevie J - or his doppelganger - got caught up in some drama at the airport recently for allegedly boarding with alcohol, which we all know is a NO-NO. Watch video of him arguing with an airline worker, plus deets on him requesting spousal support from his estranged (?) wife Faith Evans inside… If Stevie J doesn’t do anything else, he’s going to stay in some drama. A man who […]