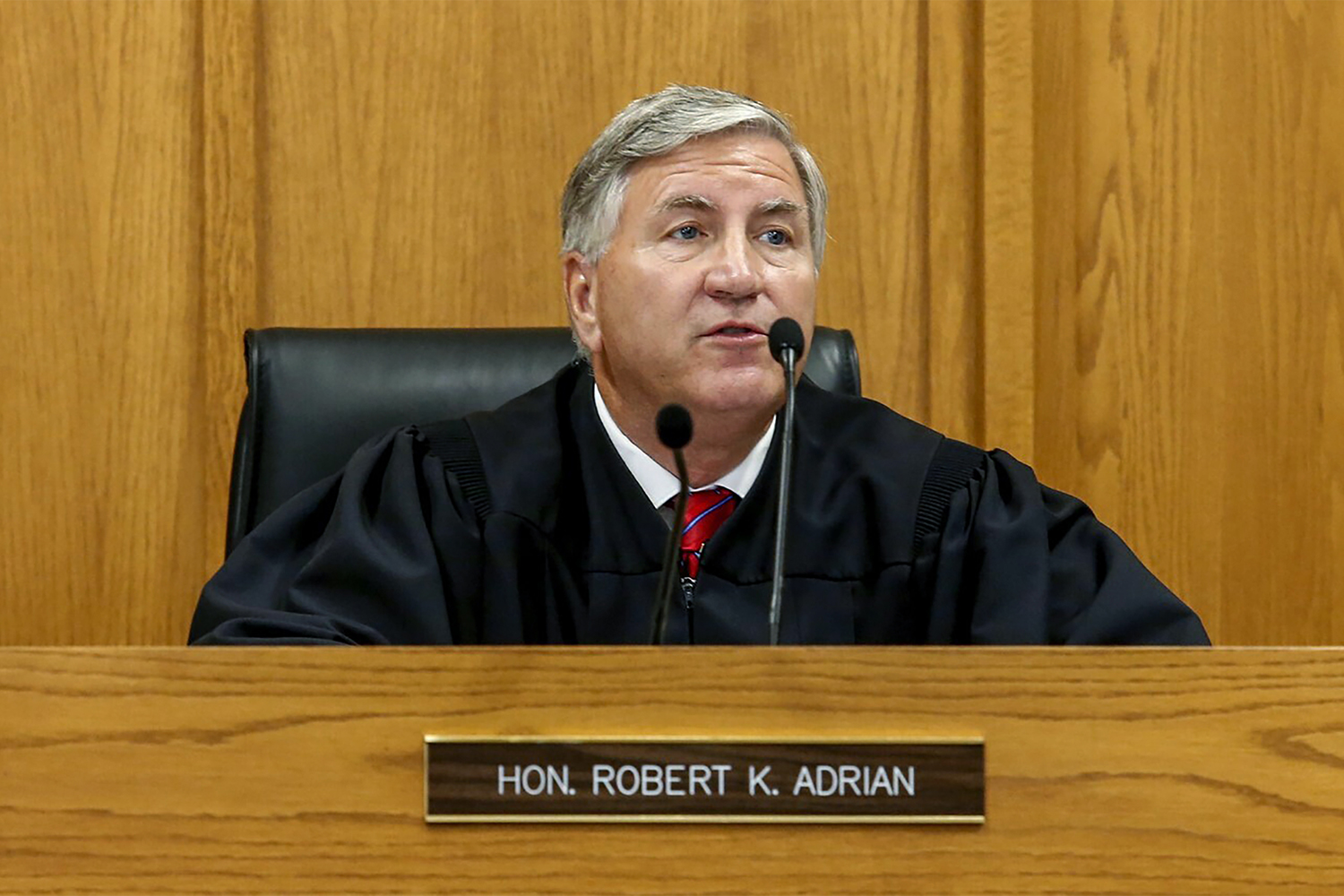 An Illinois judge is facing criticism after deciding that an 18-year-old man initially convicted of rape will not go to prison.

Judge Robert Adrian found Drew Clinton guilty of one count of felony sexual assault in October after he was accused of raping a 16-year-old girl at a graduation party last spring. But at the man’s sentencing hearing on Jan. 3, Adrian heard two post-trial motions from the defense that ultimately changed his mind.

The defense first argued that the state’s sentencing guidelines for criminal sexual assault — which require a prison sentence of at least four years — are an example of legislators interfering with the judicial process. They then argued that the prosecution failed to prove beyond a reasonable doubt that the alleged victim was unable to give consent at the party.

Adrian, citing his desire to keep a young man with no prior criminal record out of prison, said he would agree that the prosecution failed to meet the burden of proof required for a conviction and therefore reverse his guilty verdict.

“There is no way for what happened in this case that this teenager should go to the Department of Corrections. I will not do that,” Adrian said.

He added: “Mr. Clinton has served almost five months in the county jail, 148 days. For what happened in this case, that is plenty of punishment.”

Adams County Assistant State’s Attorney Anita Rodriguez, who prosecuted the case, told the Herald-Whig that she has never seen a verdict reversed like this in her 40-year career.

“My heart is bleeding for the victim,” she told the newspaper. “It was a very difficult bench trial. It did a lot for her healing process, but now she’s back to where we were at.”

The October trial required Adrian to reach a verdict on three criminal counts brought against Clinton after he was accused of nonconsensual sexual contact with a 16-year-old girl.

Court transcriptions reveal that the girl testified she was asleep at the party and woke up to a pillow being pushed against her face and Clinton sexually assaulting her. She testified that earlier in the evening, she had specifically indicated that she didn’t want any sexual contact with Clinton.

Defense attorney Drew Schnack, who represented Clinton, tells PEOPLE that the alleged victim completed a rape kit exam in a timely manner and three different DNA experts testified that no semen was found on her.

That testimony helped Adrian find Clinton not guilty on two of the counts against him related to penile penetration, and the final count came largely down to a matter of whether or not she was able to consent to digital penetration by Clinton — something that Schnack believes the prosecution was unable to prove beyond a reasonable doubt due to a lack of verifiable evidence.

Schnack says that while he can only speculate why Clinton would be found guilty of criminal sexual assault initially if there was never strong evidence against him, he believes that “this is one of those things where you have to sit down and look at it and think it through.”

“On this particular set of facts, I don’t think any judge could reach a different conclusion,” he says, adding that all Adrian did was “follow the law.”

Still, critics of Adrian’s decision believe his actions at the sentencing hearing set a dangerous precedent for sexual assault survivors in the community.

“The judge apparently felt sorry for the rapist and not the victim,” Megan Duesterhaus, executive director of local sexual assault advocacy group Quanada, tells PEOPLE. “Judge Adrian sends a chilling message to other rape victims that their behavior — not the rapists’ — will be judged. His message is: shame the victims, free the rapists.”

Comments Adrian made after revealing that he would reverse Clinton’s conviction sparked further outrage among people who believe he shifted blame away from the defendant.

“I cannot believe the permissiveness and the lack of responsibility taken by everyone involved in this case,” Adrian said. “This is what’s happened when parents do not exercise their parental responsibilities, when we have people, adults, having parties for teenagers, and they allow coeds and female people to swim in their underwear in their swimming pool. And, no, underwear is not the same as swimming suits.”

“Unlike so many other girls whose cries for help weren’t heard, mine was,” the girl wrote in a victim impact statement provided to the newspaper. “And it doesn’t matter what I was wearing that night or the fact that I was drinking. You took advantage of an unconscious girl and there was ZERO consent given that night.”

Clinton was released from custody and his bond was discharged after Adrian handed down his new verdict.

The system is broken. 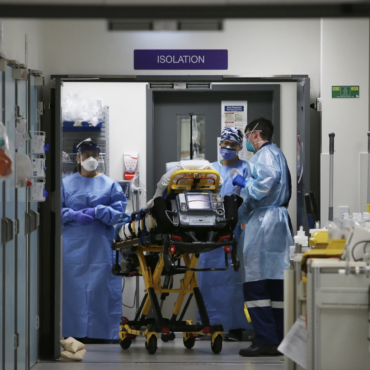 Say What Now? U.S. Man Found in Scotland Hospital With COVID After Faking His Death to Evade Sexual Assault Charges

A man who had been hospitalized with COVID-19, was arrested in Scotland, two years after he faked his death to evade a 2008 sexual assault charge in Utah. via Complex: Nicholas Rossi has used at least eight different aliases, including Arthur Knight, which was the name provided at the hospital in Glasgow where he spent a month in the ICU due to complications from COVID???????, per KSL-TV. Utah County Attorney David O. Leavitt admits […]