Iggy Azalea Shares Why She Finally Decided to Speak Up About Britney Spears: I’d ‘Want Someone to Do the Same for Me’ 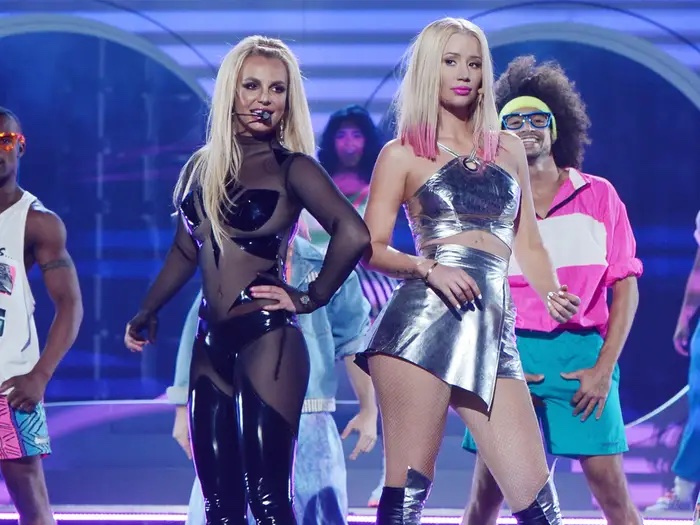 Iggy Azalea is one of a handful of people who have been allowed to interact with Britney Spears in recent years and following the singer’s testimony and claims of conservatorship abuse, Iggy is speaking out in defense of her friend.

Speaking to PEOPLE at Rocco’s WeHo while celebrating the release of her latest single “I Am the Stripclub” and her fragrance Devil’s Advocate, Azalea, 31, shared why it was important for her to speak up about what she says she witnessed before performing with Spears in 2015.

Azalea says she released the June 30 statement because “I know her and love her. She’s such an icon and inspiration and was so kind to me that if I could help her in any way that I can, then I want to do that.”

“I never said anything before because I really wanted to respect her privacy but after she spoke, I just thought if I were in her shoes, I would want my friends to back me up. I felt like, you know what? Regardless of what people might think about it, I have to say something,” she adds.

Last week, the rapper issued a statement alleging that she had witnessed “the same behavior Britney detailed” regarding Britney’s father Jamie Spears, as she described Jamie as “abusive” and claimed that Britney was “restricted from even the most bizarre and trivial things.” (“I just want to back her up & tell the world that: She is not exaggerating or lying,” she wrote in her statement.)

To PEOPLE, Azalea shares she “would want someone to say something for me,” adding that she’s “hopeful” for Britney’s future.

“I think that it has to change. There are too many people now in her defense,” she says.

Along with sharing her support for Spears, Azalea spoke about her new single “I Am the Strip Club” and even addressed some of the allegations of “blackfishing” she faced regarding the song’s music video.

“When I turned 30, everyone was like, ‘Oh, you have to make really mature music.’ And I’m like, actually, I just want to kind of retrospect all of my 20s, my crazy years,” she says about her “electronically-inclined” new music. “It’s sonically a retrospective of all my more electronic mixtape influences, and a lot of like narratives and storylines of s— that I did when I was younger.”

Following the release of the new song’s music video, the rapper faced criticism for how her skin tone appeared in the video. However, Azalea says she’s confident she knows her makeup shade.

“There always is [pushback],” she says. “You know what, sometimes it’s important to take criticism into consideration and then other times you have to know when it’s just people kind of trolling you.”

“I’ve been doing this for a long, long time,” she adds. “So I’m really good at knowing what to take seriously and what to brush off my shoulder. And for this one, I know my foundation color so I think I’m okay.”

Well, maybe Iggy can testify on Britney’s behalf in court. It’s the least she could do.

The post Iggy Azalea Shares Why She Finally Decided to Speak Up About Britney Spears: I’d ‘Want Someone to Do the Same for Me’ appeared first on LOVEBSCOTT. 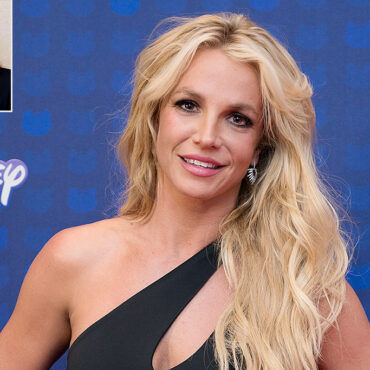 Britney Spears’ handlers have been jumping ship left and right after she put them all on blast in court a few weeks ago, but Jodi Montgomery isn’t stepping down as her conservator. via People: “Ms. Montgomery has no plans to step down as Ms. Spears’ Temporary Conservator of the Person. She remains committed to steadfastly supporting Ms. Spears in every way she can within the scope of her duties as […]