ICYMI: Tichina Arnold Officially Pulls The Plug On Marriage With Rico Hines After Separating In 2016 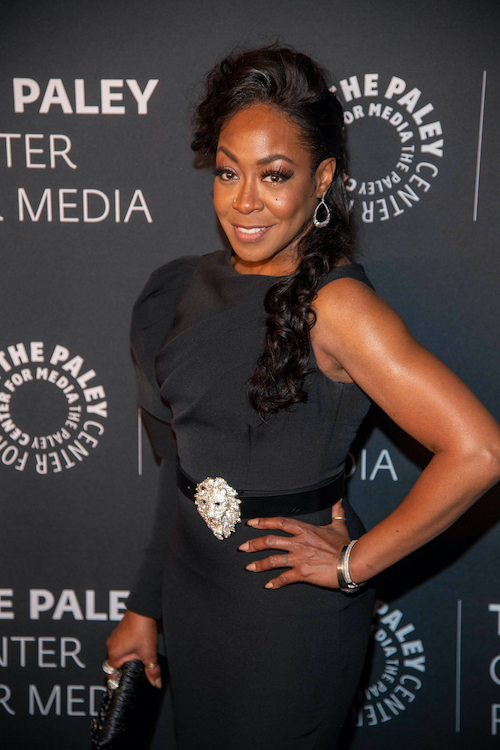 “The Neighborhood” actress Tichina Arnold has pulled the plug on her marriage with baksetball coach Darico “Rico” Hines, although the couple has been separated for years.

The “Martin” alum made it official when she filed divorce papers this week, citing irreconcilable differences, according to TMZ. In the paperwork, the 52-year-old confirmed the separation was January 12, 2016, which was about 3-and-half years after they tied the knot in Honolulu 2012.

So what happened? Chile…a LOT. And it’s super messy. Like, sex tape messy.

You’ll recall, Tichina aired out ALL of their dirty laundry in a series of group text messages to family and friends. In one text, she allegedly confirms the relationship is dunzo saying, “It’s over between Rico and I. This is where I part ways and all bets are off.”

Then ish got REAL…

Apparently, Tichina stumbled upon a sex tape which allegedly show her husband having sex with another woman without protection. During her rant to their family and friends, she sent a clip of the sex tape she found and wrote, “I can’t for the life of me understand why Rico would video himself f*****g ‘raw dog’ ONE of his MANY extraneous whores that ‘trick’ on him for his money.”

Rico is a player development coach for the Sacramento Kings. He was also the assistant coach for St. John’s University and the Golden State Warriors.

The former couple didn’t have any minor children together and Tichina is asking the courts to block spousal support for either of them. The YBF actress has daughter, Alijah Kai Haggins, in 2004, whom she shares with Grammy winning music producer Carvin Haggins. 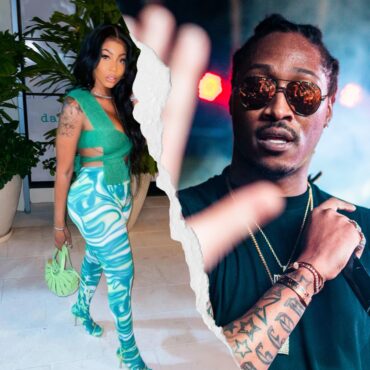 Future’s Son’s Mother Brittni Says He Texted Their 8-Year-Old, ‘Your Mother’s A H–‘, A Wild Exchange Happens With Future’s Mother

Oh Lawd!  Another day, another Future beef with one of his umpteen children's mothers.  This time, things got extremely gross and wild and his mother also roped herself into the foolery.  Deets below. Rapper Future is caught up in another social media battle with one of his children's mothers.  This time, it's fashion entrepreneur Brittni, the mother of his 8-year-old son, Prince. Brittni, the founder of the Unicorn Universe fashion […]