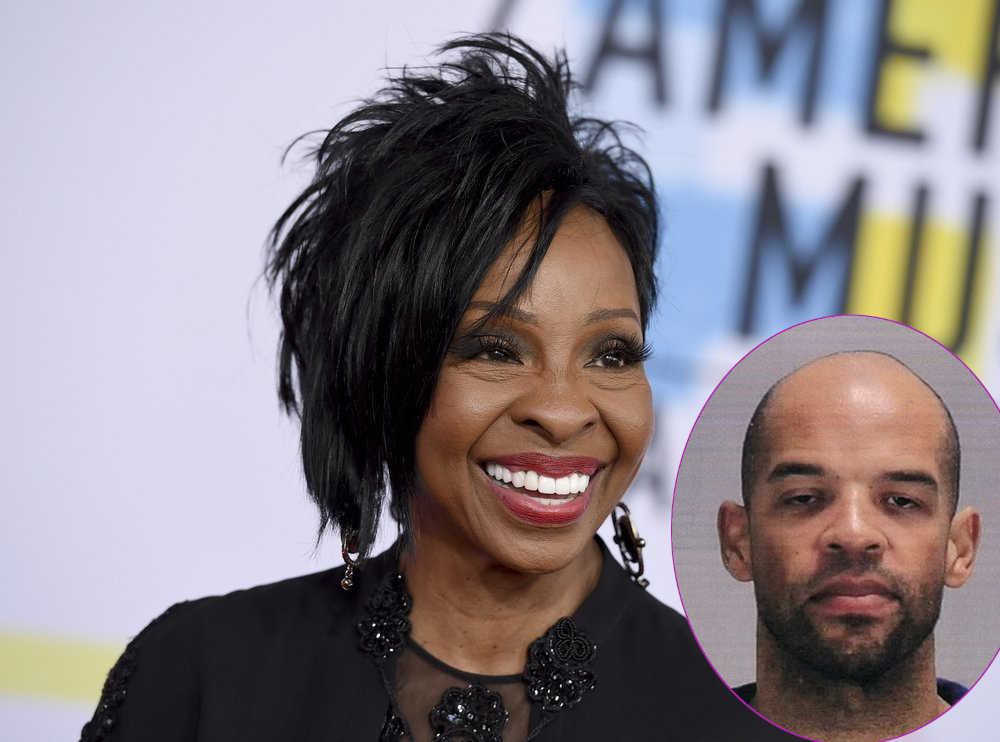 Gladys Knight’s son, Shanga Hankerson, 45, has been sentenced to two years in prison after he failed to withhold payroll taxes for his Chicken & Waffles restaurants. Details inside…

After a bizarre saga involving Gladys Knight’s Chicken & Waffles restaurants, the legendary singer’s son, Shanga Hankerson, 45, has been sentenced to serve two years in prison after he failed to withhold payroll taxes for his restaurants.

According to court documents, Shanga opened his first restaurant, Gladys Knight’s Chicken and Waffles, in Atlanta in 1997. Over the next several years, he ended up opening at least three more locations in Georgia and Washington D.C.

As part of being the boss of the popular restaurants, he was required to withhold payroll taxes from his employees’ gross pay. But, he didn’t do it and now he’s paying the price for it.

“Hankerson willfully disregarded his tax obligations for many years,” said Acting U.S. Attorney Kurt R. Erskine. “Payroll taxes fund social insurance programs, including Social Security and Medicare, and are a large source of revenue for the federal government. Employers who fail to comply with their legal obligations will be held accountable.”

“While ownership of a well-known restaurant in our community has its perks, it also comes with great responsibility,” said IRS Criminal Investigation Special Agent in Charge James E. Dorsey. “Paying taxes is a way to give back to the community, but unfortunately Hankerson chose to use those funds for other means. This sentencing emphasizes that all employers, big and small, have equal responsibility to collect, report, and pay over their payroll taxes.”

The U.S. Department of Justice reports:

As an employer, Hankerson’s companies were required to withhold from employees’ gross pay Federal Insurance Contributions Act (“FICA”) taxes, which represent Social Security and Medicare taxes, and federal income taxes. Collectively, these withheld taxes are referred to as “payroll taxes.” Specifically, employers are required to file, one month after the conclusion of the calendar quarter, an Employer’s Quarterly Federal Tax Return, setting forth the amount of payroll taxes due.

In July, Shanga pleaded guilty to the felony tax charges.

U.S. District Judge Michael L. Brown sentenced Shanga to two years in prison, one year of supervised release, and he was ordered to pay restitution of $1,039,310.65.

Drama began to unfold when the family started fighting after accusations of theft, worker complaints and there were even rumors that Shanga used restaurant money for sex parties and marijuana.

In June 2016, the Georgia Department of Revenue shut down three restaurant locations due to theft charges against Shanga. He was accused of stealing $650,000 in state sales and withholding taxes, which after penalties and interest totaled more than $1 million.

He was jailed and then released on $20,000 bond from Clayton County jail and that’s when Gladys began to distance herself from the restaurants.

In 2017, the “Midnight Train To Georgia” singer won a legal battle to cut ties with the restaurant and her son was ordered to stop using her name, likeness and memorabilia. She filed the lawsuit to have her name removed because it was hurting her reputation. 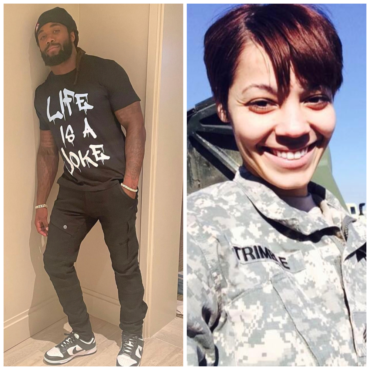 Minnesota Vikings running back Dalvin Cook and his former girlfriend, U.S. Army Sgt. 1st Class Gracelyn Trimble, have filed dueling lawsuits against each other over a bloody altercation that went down inside Dalvin's home in November 2020.   As more details about the incident come out, the head-spinning twists and turns get crazier. Everything we know up to this point (plus pictures of her injuries) inside... WARNING! This article could […]