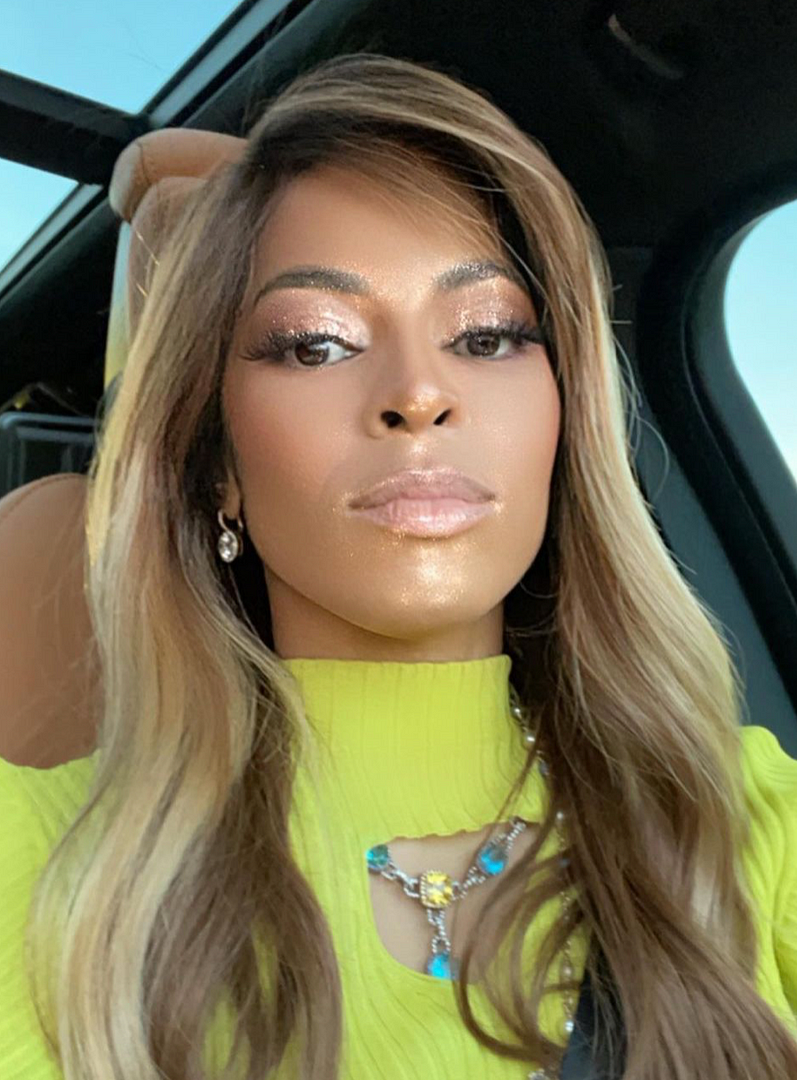 Victim much? “Real Housewives of Salt Lake City” star Mary Cosby claims she skipped out on the reunion show because she didn’t want to get “beat up” while sitting through a one-sided show after her controversial foolishness throughout the season. More inside…

Folks love throwing stones and then playing victim, don’t they?

”Real Housewives of Salt Lake City” star Mary Cosby refused to attend taping of the show’s season 2 reunion. And she went on social media to explain why.

The controversial “RHOSLC” star hopped on Twitter Spaces with @Tea_witdre to explain why she decided to skip out on the reunion.

“The only thing I have to say about the reunion is –  I didn’t go because it was one-sided,” she said. “Everyone heard one side of what they felt…I mean, they told lies, one side of my story.”

She continued: “And I was not going to get on the reunion for a four-part reunion and talk about this guy who has passed,” Mary added, seemingly referring to Cameron Williams, her co-star Lisa Barlow’s late friend who played a big role in the ladies’ suspicions of Mary and her church.  Cameron sadly passed away soon after his episodes aired.

According to Lisa, Cameron gave Mary and her husband around $300,000, which reportedly required him to mortgage his house. Later, it’s said Cameron left Mary’s church due to “extreme religious trauma.”

Many fans believe Mary simply didn’t want to be questioned about the accusations that she runs a “cult,” which she has previously denied.

“I did not go to the reunion, because I was not about to sit there and be beat up from one side of the story and of the narrative,” she shared. “They said that I shine during reunions, so they held it back from me and they wanted me to go off at the reunion and answer all these one-sided questions that I didn’t even see coming, and I said, ‘I’m not doing it.’”

Throughout the season, her co-stars accused her of running a “cult” and that churchgoers who attends her Faith Temple Pentecostal Church were giving her money to fund her luxurious lifestyle.

Throughout the season, the “RHOSLC” ladies often questioned her religious ties that she inherited from her grandmother Rosemary. You’ll recall, Mary Cosby married her grandmother’s husband/her step-grandfather, Robert Cosby Sr.

During the online chat, Mary went on to answer questions from fans, but she didn’t dish any other details about her not attending the reunion.

It sounds like Mary is playing victim after getting called out for racist foolishness she’s said all season – the Mexican criminal statement and calling her Viatnamese-born co-star Jennie’s eyes “slanty”. and for leading a cult. She seemingly doesn’t want to face the music.

And to be fair to Mary, Jennie’s got her own racist past that’s coming to light as we type, and she definitely had beef with Mary most of the season.

A premiere date for the reunion hasn’t been announced just yet. But whenever it airs, it’ll surely bring the drama. Are you here for it?! 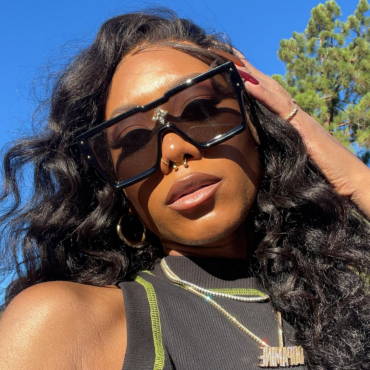 Muni Long’s “Hrs & Hrs” track has blown up on social media. Now, she’s in the studio with Diddy. Peep the flicks, plus see which celebs flexed their vocals for the challenge when you go inside... ”Yours, mine, ours. I could do this for hours…” It’s the TikTok song that we can’t get out of our head! Muni Long’s sensual R&B track “Hrs and Hrs” has taken over social media […]