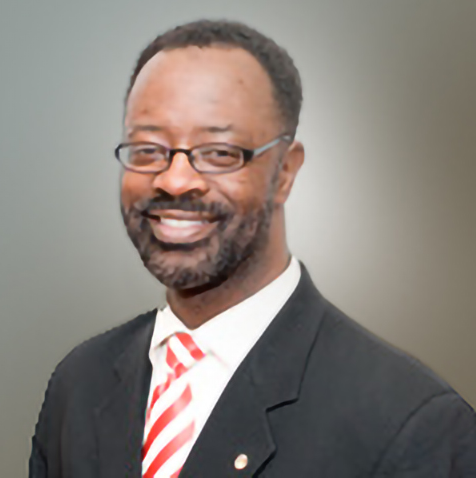 The former financial director of Kappa Alpha Psi Fraternity, Inc. has pleaded guilty to using fraternity funds to fuel his gambling obsession. Curtis D. Anderson confessed to wire fraud and aggravated identity theft after being accused of stealing $3 million from the Greek organization.

Not stealing frat funds to gamble! And millions at that.

The former financial director of Kappa Alpha Psi Fraternity, Inc. is likely going to jail for stealing millions of dollars from the Greek organization to fund his gambling habit.

Curtis D. Anderson, 58, was charged in federal court for embezzling $3 million from the organization over two decades as the finance director. The organization’s international headquarters is located in Philadelphia.

In December 2018, fraternity officials discovered the missing money and confronted him about his alleged theft, in which he confessed. Days later, he was fired from his position.

According to the court documents, Curtis – a Claymont, Delaware resident – started to drain money from the fraternity in June 2012.

He clearly thought he wouldn’t get caught because he would write checks from Kappa Alpha Psi’s check book to himself or to others whose signatures he forged. Curtis would then exchange the checks for cash at Santander or Wells Fargo banks.

Well, Santander Bank caught on to his scheme and alerted Kappa Alpha Psi about the suspicious activity.

According to the Philadelphia Inquirer, Curtis cashed 78 fake checks over a six-year period.

“Embezzlement is theft, that’s the bottom line,” said U.S. Attorney William M. McSwain in a statement last October after he was charged. “Anderson held a senior position of trust with his employer, and allegedly used that access to steal the identities of his colleagues and millions of dollars. My office will continue to work with our law enforcement partners to protect innocent organizations from being victimized by this type of fraud.”

What’s done in the dark always come to the light. Was it worth it? 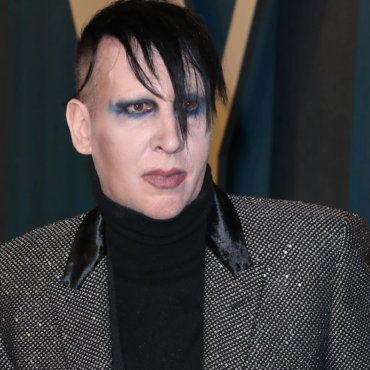 Marilyn Manson is accused of not only sexual abuse and violence towards women, but new allegations claim he would lock women in a soundproof torture chamber. via Page Six: Rolling Stone’s nine-month investigation, published Sunday night, uncovered that the shock rocker allegedly turned the music studio of his West Hollywood apartment into a torture chamber called the “Bad Girls’ Room,” where he “banished” his girlfriends and punished them for hours over […]