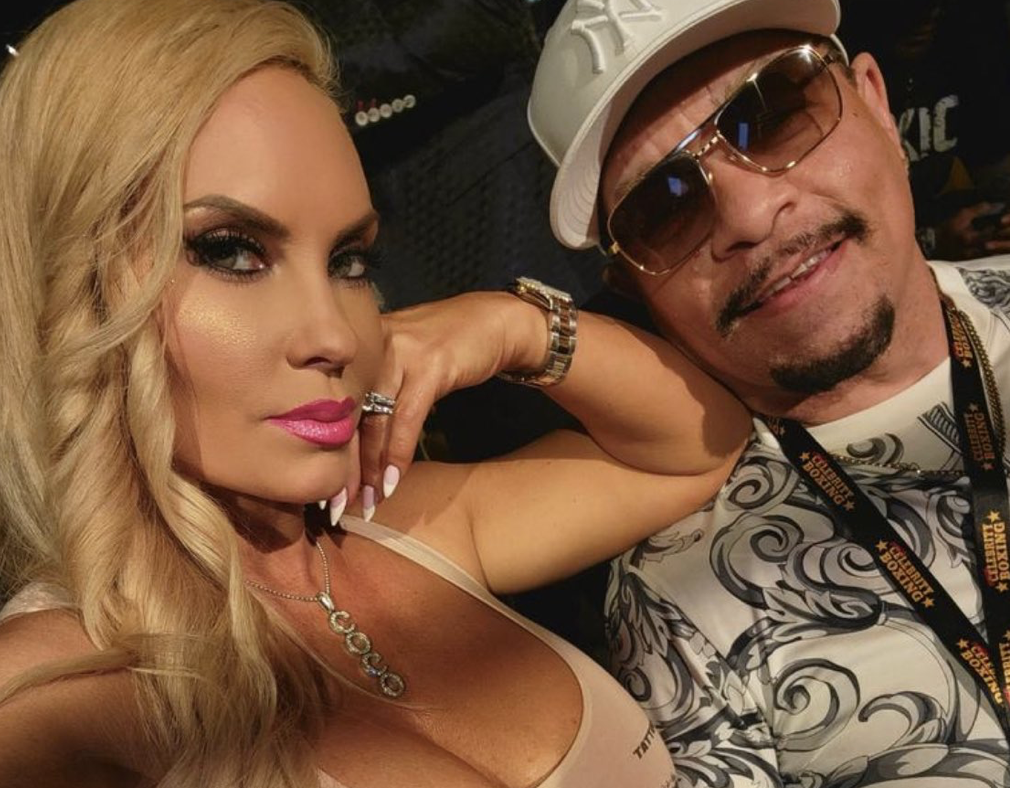 Ice-T wants you to know that his 5-year-old daughter, Chanel, still feeds from her mom Coco Austin’s breasts — and he likes to suck on them too.

Coco engaged with her followers early last year after posting a photo of herself breastfeeding Chanel, who was 4 years old at the time, on Instagram. When asked at what age she planned on stopping, she replied, “I say when she is ready, she will let me know.” In response to someone raising the hypothetical situation where Chanel still wanted to be breastfeed at 12, Coco seemed certain that it would come to an end well before that age, claiming that “Europeans ween around 7.”

The breastfeeding topic was revisited late last month when Coco informed Us Weekly that her stance remains unchanged, even though Chanel is a year older. Nowadays, Coco says her daughter treats it like “a little snack every now and then,” adding, “Why take that away from her? … If she doesn’t want it, all right, that’s where you stop it. But I’m not just going to say no.”

“Chanel still likes my boobs,” she said. “It’s a big bonding moment for a mother and your child.”

Speaking of someone who may share that same sentiment, Ice-T had a roller coaster series of tweets that went from clarifying that Chanel receives actual food in addition to breast milk to proudly giving himself a new moniker.

He has to be trolling — right?

You are.. You’ve never sucked a pretty titty.. https://t.co/IT9h5eisc9

News Flash! I’m still Breastfeeding! Every chance I can….?

News Flash! We feed Chanel FOOD… She just likes to suck moms boob every now and then… Me Too!!! pic.twitter.com/TWdHu9ApnE

Lol. When it’s all said and done I guess I’ll be known as a Titty Lover… I can live with that. ? pic.twitter.com/PGCgrOdCLg 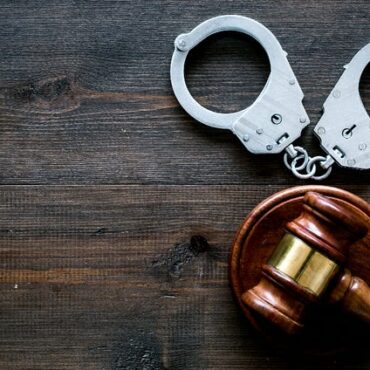 Earlier this year, The Root reported that a racist-as-hell former Wilkinson County, Ga., sheriff’s deputy, Cody Richard Griggers, pleaded guilty in a federal court in Macon to one count of possession of an unregistered firearm. FBI investigators who looked into Griggers’ crimes found that he was in possession of…Read more...