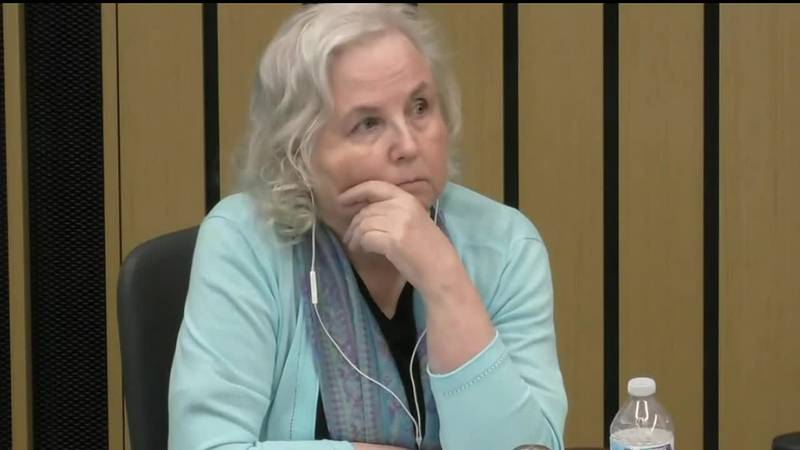 Nancy Crampton Brophy, a romance novelist who once wrote an essay titled “How to Kill Your Husband,” was found guilty of second-degree murder for fatally shooting her husband in 2018.

Daniel Brophy, a chef and instructor, was found dead on June 2 inside the Oregon Culinary Institute where he worked. Crampton Brophy was arrested three months later, and remained bars ever since. Prosecutors presented evidence to the jury showing Nancy acquired gun pieces in the months leading up to her husband’s death, including an item that wouldn’t trace the bullets to the firearm used in the shooting.

According to KOIN, investigators were never able to find the gun used in Brophy’s death. Casing found near his body couldn’t be traced back to the firearm and ghost gun found in Crampton Brophy’s possession. She did, however, acknowledge buying an extra slide and barrel for “research” that was never found. Nancy claimed it may have disappeared when items were being removed from her home, while prosecutors believe the missing pieces were the ones used in the shooting and were intentionally discarded.

Prosecutors claim financial problems and the appeal of cashing in on life insurance policies were motivating factors in Crampton Brophy committing the crime, while her legal team countered by arguing Brophy was able to resolve their money problems by taking out of portion of his retirement savings.

She clearly knew ‘how to kill’ her husband — but not how to get away with it. Her sentencing will be June 13.

The post ‘How to Murder Your Husband’ Writer Nancy Crampton Brophy Found Guilty of Murdering Her Husband appeared first on LOVEBSCOTT. 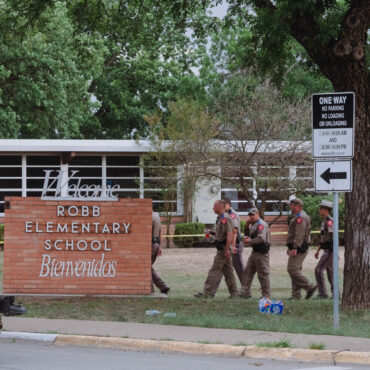 Texas elementary school shooter Salvador Rolando Ramos was a loner who left home a few months ago following an intense argument with his mother over Wi-Fi, according to the man who has been dating her just over a year. via People: Speaking to NBC News, Juan Alvarez, 62, said the fight that led the shooter to move out centered around Wi-Fi, and his mother’s decision to disconnect it. Alvarez added […]