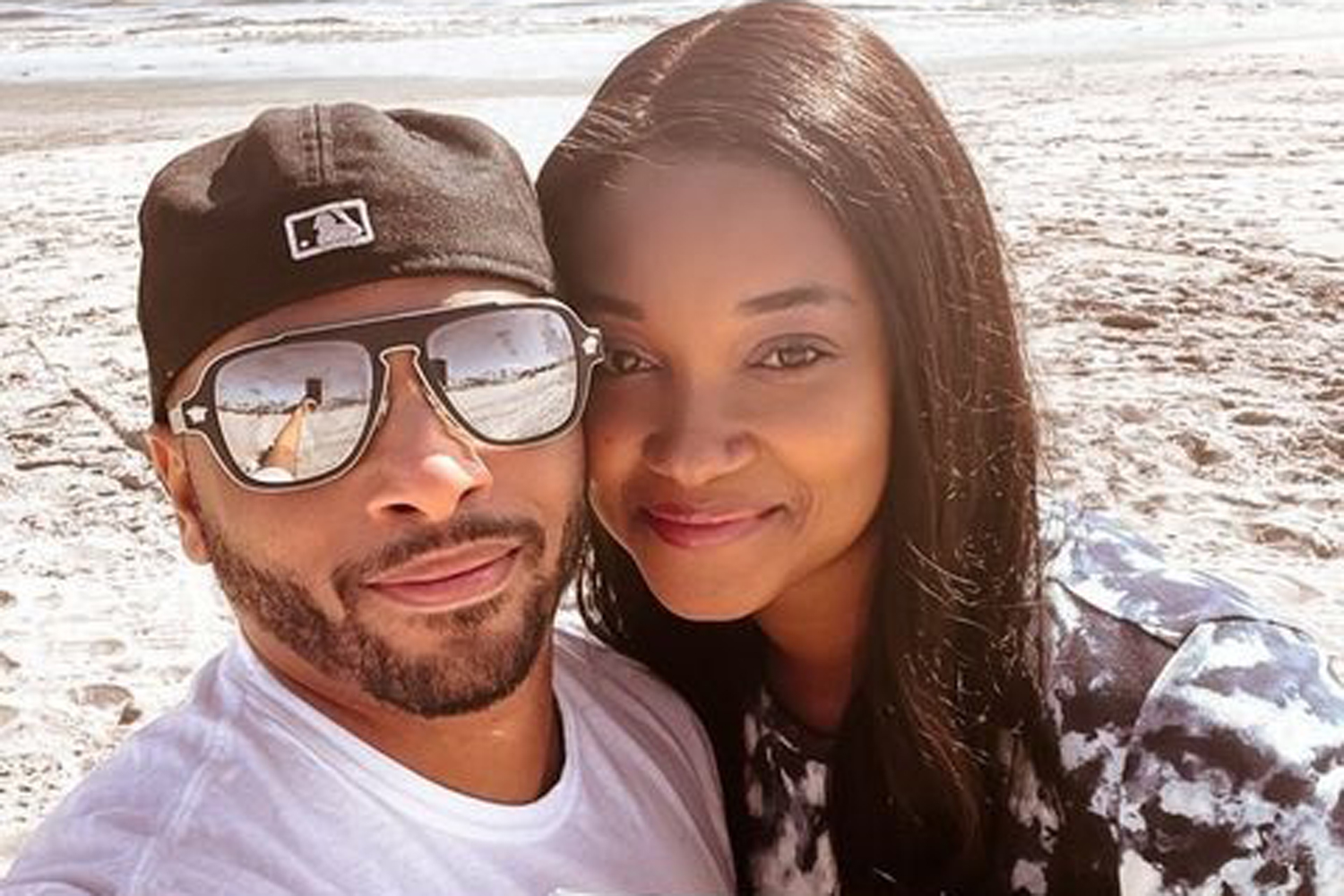 A California couple who struggled after welcoming their first child is now going out of their way to help new parents in similar situations.

Krystal Duhaney and her husband Patrick recently decided to spread some kindness by leaving $1,000 worth of cash inside baby products at various Target stores in Southern California, KABC reported.

Krystal — who is the founder of Milky Mama, a company that provides breastfeeding support to parents around the world — initially posted about her Target adventure on Instagram at the end of April.

In the post, Krystal shared a video of her and Patrick safely slipping dollar bills into diaper boxes and under unopened formula lids at the Target stores.

“Being a parent can be tough!” she wrote in the post. “Before I founded @milkymamallc, we often struggled to make ends meet. So, Hubby and I went to various @target stores in Southern California and hid money in baby items.”

“We hope that the parents that purchase these items have a brighter day when they find our gifts,” she added.

In the weeks that followed, Krystal’s post went viral and has since been viewed thousands of times. Along the way, it has earned nearly 87,000 likes and hundreds of comments from people commending the couple for their generous actions.

“Wow! That is so awesome! Bless you and your family! This is beautiful. We need more people like you in this world,” wrote one user.

“This is absolutely incredible! It gives me tears to think of a potential parent in need opening this. You’ve inspired me to do the same! God bless you!!” added someone else.

As noted in her video, Krystal — who is a mother of two and a registered nurse, according to KABC — wanted to pay it forward after making it through her own struggles as a new parent.

“When we had our first baby, we struggled to make ends meet,” she wrote in the clip. “Now that I own a successful business, I wanted to give back.”

She and Patrick decided to go to Target and ended up making stops at the Signal Hill, Manhattan Beach and Carson locations, according to her video.

“We really wanted to make things a little easier,” she told KABC. “Hopefully brighten their day and hopefully inspire others to kind of, you know, spread joy and kindness.”

The mom of two also noted to the outlet that they were mindful of safety concerns and made sure not to tamper with any of the products, especially amid COVID-19.

“Diaper containers are sealed. The diapers are wrapped inside the box as well as formula,” she explained. “It’s not like we’re putting it in the powder. There’s a cover. So, we were very, you know, intentional and we were making sure that we paid close attention to those types of things as well, to make sure that we weren’t actually contaminating anything.”

Though the couple was praised on social media, Krystal said she just hopes their gesture will inspire their children, and people raising kids all over the world, to be kind to others.

“As parents raising two young children, it’s really important for us to let our children know… kindness matters and that you never know what somebody’s going through,” she told KABC.

We love everything about this. 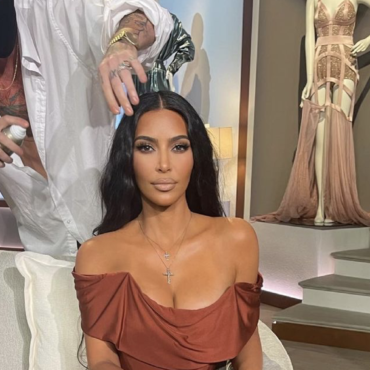 Kim Kardashian Says She ‘Absolutely’ Pays Her Staff Amid Lawsuit

Kim Kardashian wants to make it clear that she pays her staff amid a new lawsuit suggesting she doesn’t. via Page Six: The “Keeping Up With the Kardashians” star told fans on Instagram Wednesday that she was not the one responsible for the employees payment, as she responded to a question about a lawsuit filed against her by seven grounds keepers. “Absolutely, I respect people for their time and their […]