Houston Teen Gets $125,000 in Donations After Paying Mom’s Rent With College Savings 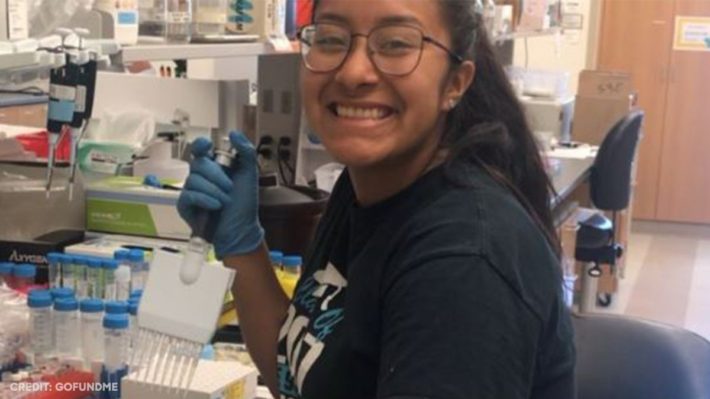 A Houston teen sadly was forced to take on her family’s burden and spend her college savings so that she and her family could stay in their home.

After the story went viral, Alondra Carmona has been on the receiving end of an outpouring of support by those moved by her story.

ABC7 reported last week that Carmona, who had recently been accepted to Ivy League women’s arts school Barnard College, gave her savings to her mother who was injured in 2020 and unable to work. ABC affiliate KTRK reports that not only has she since received thousands of dollars in donations to send her to college, but a local business is offering her a free graduation party. In a GoFundMe campaign Carmona launched less than a week ago, she had been asking for $75,000 to help her go to Barnard.

“Today, I found out that my mom has not had a job for 3 months and hid it from us,” she wrote. “She owes two months of rent and will most likely get evicted in March. All of my college savings will go to paying the rent that we are behind on. As much as I dream of going to Barnard College, it is not looking promising right now. I am turning to this as a last resort because Barnard will not be able to change my financial aid package.”

As of Feb. 10, she has received over $125,000 in donations from 3.5k donors. Tent and event company owner Darren Randle told ABC13 that her story inspired him so much, he wanted to offer her the aforementioned free graduation party. “As soon as I read it, I thought, ‘How can I help? What can I do?’ She shouldn’t be having to feel this way,” Randle said.

Once in college, Carmona wants to study science and research.

We’re happy her story had a happy ending.

The post Houston Teen Gets $125,000 in Donations After Paying Mom’s Rent With College Savings appeared first on LOVEBSCOTT. 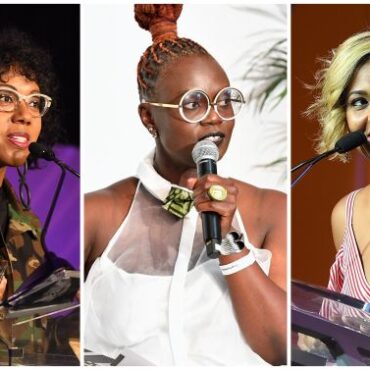 The year known as 2020 was unfathomably challenging by anyone’s estimation; but as Essence magazine celebrated its 50th anniversary, the pioneering and enduring imprint and lifestyle brand, by its own admission, proved not to be immune. Now, nearly a year after the lockdowns that literally stopped us in our tracks,…Read more...