Hospital Exec Who Said He Was Fired for Being a White Man Awarded $10M by Jury: ‘Disappointed,’ Says Company 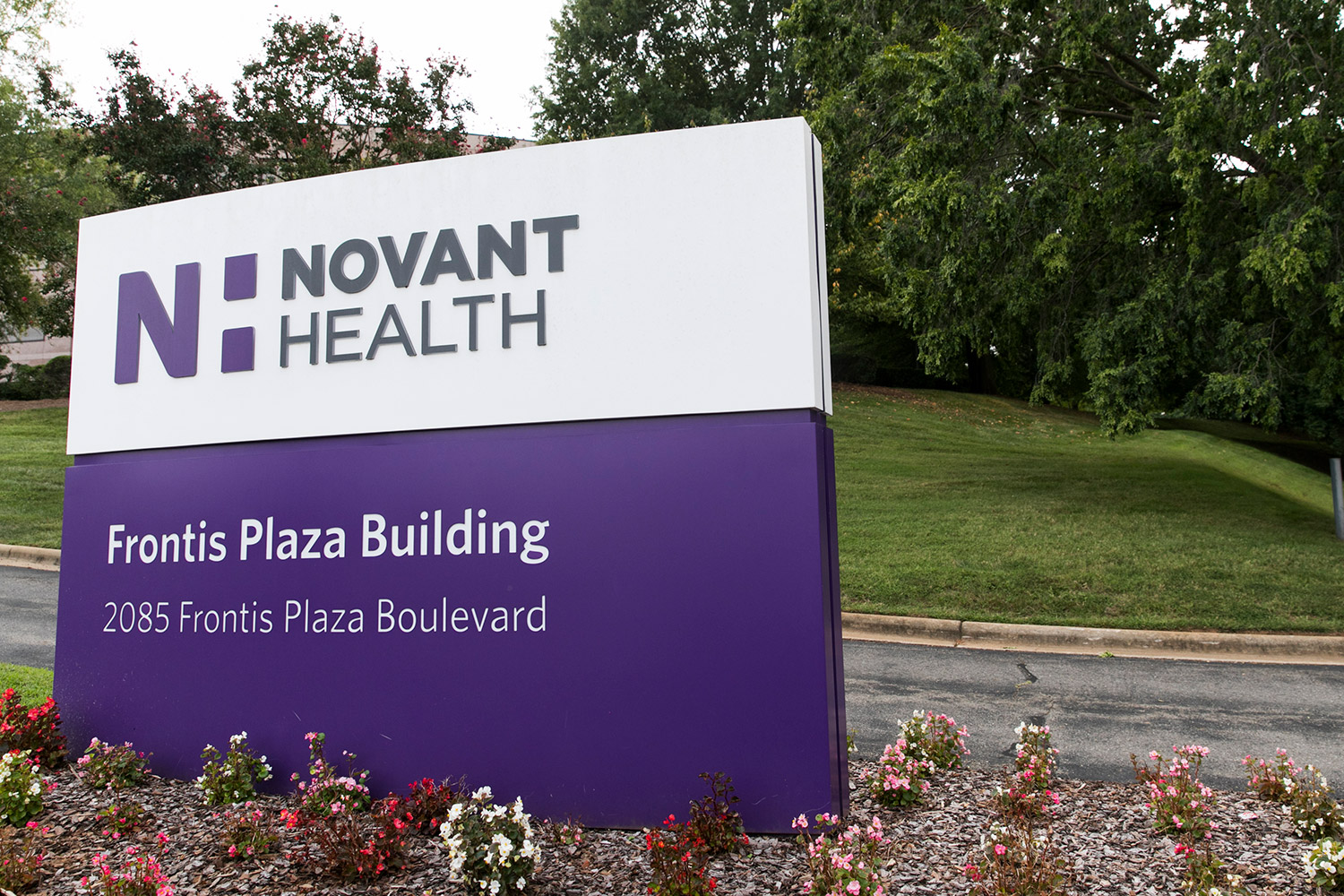 A federal jury has awarded a former hospital executive $10 million after he alleged he was fired from his job because he is a white man.

David Duvall sued the North Carolina-based hospital system Novant Health, Inc., in 2019 after he said that the company fired him from his role as senior vice president of marketing and communications “without warning and without explanation” because of his race and sex, according to court documents obtained by PEOPLE.

The complaint states that Duvall was hired in 2013 and was just shy of his five-year anniversary at the company, which is when he would have been entitled to a larger severance package.

His attorney, Luke Largess, argues in the documents that Novant Health “purposely” terminated Duvall’s employment prior to his work anniversary to avoid him becoming eligible for that severance.

Duvall was fired “without warning or cause as part of an intentional campaign to promote diversity in its management ranks,” Largess writes.

Duvall was replaced by a Black woman and a white woman, according to the complaint. His lawsuit claimed discrimination under Title VII of the Civil Rights Act.

In a response, Novant Health denied Duvall’s allegations, writing that he was terminated “due to his deficient performance, including his inability to communicate effectively before a group and the delegation of the critical duties of his position to his subordinates.”

On Tuesday, a federal jury handed down a verdict awarding Duvall $10 million after finding that his race and sex were “a motivating factor in Novant Health’s decision to terminate him,” according to court records.

Largess wrote in a statement to PEOPLE that he was “pleased” with the outcome. He added that Duvall’s lawsuit “was decidedly not a statement against diversity and inclusion programs.”

“The lawsuit was only about the need to run such programs lawfully,” Largess said. “We believe the punitive damages award was a strong message that an employer cannot just fire employees based on their race or gender to create opportunities to achieve diversity targets.”

In a statement to PEOPLE on Thursday, a spokesperson for Novant Health said: “We are extremely disappointed with the verdict as we believe it is not supported by the evidence presented at trial, which includes our reason for Mr. Duvall’s termination. We will pursue all legal options, including appeal, over the next several weeks and months.”

“Novant Health is one of thousands of organizations to put in place robust diversity and inclusion programs, which we believe can co-exist alongside strong non-discriminatory policies that extend to all races and genders, including white men,” the statement continued. “It’s important for all current and future team members to know that this verdict will not change Novant Health’s steadfast commitment to diversity, inclusion and equity for all.”

The post Hospital Exec Who Said He Was Fired for Being a White Man Awarded $10M by Jury: ‘Disappointed,’ Says Company appeared first on LOVEBSCOTT. 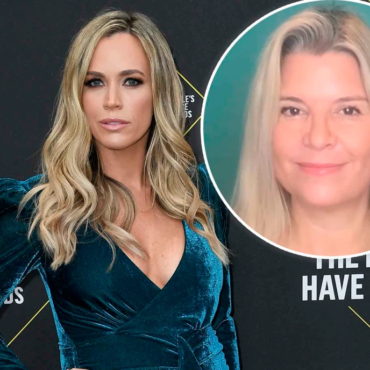 Teddi Mellencamp is NOT here for Dana Wilkey. via Page Six: Mellencamp suggested on Instagram Thursday that Wilkey, who has appeared as a friend on “The Real Housewives of Beverly Hills,” put Dorit Kemsley “in danger” by posting about her before the fashion designer was reportedly held at gunpoint in a home invasion. “I hope you sleep really well tonight. You put her and her kids in danger by posting […]