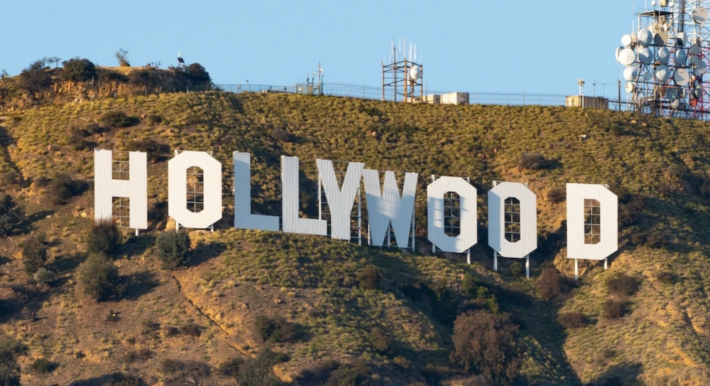 Hollywood is finally beginning to take a look at systemic racial inequality and as it turns out — being racist is costing money.

According to a new study released on Thursday by McKinsey and Company, racial inequality is costing Hollywood an estimated $10 billion.

In a six-month study of the barriers facing Black professionals within the film and TV industries — looking primarily at the years between 2015 and 2019 — McKinsey found that addressing racial inequities in who makes content and how that content is marketed and distributed could result in a 7% increase in annual revenues across the board.

The findings — which drew in part from studies by UCLA and USC, as well as data from Variety — put a firm price tag on an issue Hollywood has been grappling with for decades, and especially in the last 10 years. Along with the $10 billion figure, McKinsey’s study found:

• Just 3% of films that McKinsey identified as “race agnostic” — i.e., where the race of the film’s characters is not critically necessary to the storytelling — had two or more Black people in top off-screen jobs. That figure doubles to 6% for films that McKinsey calls “race adjacent” (i.e. specifically about the race of its fictional characters) or “race specific” (about real people), but that is still far lower than the US population, which is almost 40% racial minorities, and 13.4% Black.

• Black leads are still underrepresented across broadcast, cable, and streaming TV shows, and actually went down in streaming between 2018 and 2019, from 6.7% to 4.7%. (This is separate from a study Netflix commissioned by the USC Annenberg Inclusion Initiative, which found Black leads in 15.2% of the streamer’s content in 2018 and 2019.)

• The C-suite executives in the TV and especially film sectors are overwhelmingly white even in comparison to other industries, with non-white executives making up just roughly 14% of the TV sector and 8% of the film sector.

The overall message of McKinsey’s study is that issues of racial inequity within the entertainment industry are woven through the entire ecosystem of various interrelated but ultimately independent smaller businesses, with their own barriers to entry and institutional biases.

“You could get to the pinnacle of being an aerospace engineer within NASA if it was inclusive,” Sheldon Lyn, one of the authors of the study, tells Variety. “In Hollywood, you’re working with agencies, unions, guilds, studios, networks, production companies, financiers, critics, awards and festivals.” If all of these areas don’t work together to resolve the issues of racial inequality baked into the system, the study argues, then recovering the $10 billion shortfall will remain an elusive goal.

To resolve these issues, McKinsey recommends “a well-funded, third-party organization” dedicated to advancing racial equality. Along with allowing for a comprehensive approach across all areas of the industry, this would especially alleviate the “Black tax” placed on Black professionals within the industry to bear the responsibility of reforming the industry while also doing their regular jobs.

The study arose last July in the wake of the Black Lives Matters protests surrounding the deaths of George Floyd and Breonna Taylor, when McKinsey announced that it was dedicated $200 million in pro-bono work to advancing racial equality. For the study, McKinsey interviewed dozens of Black professionals in many sectors of the business, identifying nearly 40 “pain points” where systemic inequality have prevented advancement and achievement.

One of those professionals was Black List creator Franklin Leonard, who worked at McKinsey before starting his entertainment career and helped to connect McKinsey with the BlackLight Collective, a group of over 90 Black people working within Hollywood. For Leonard, the $10 billion financial impact the report lays out — especially in light of McKinsey’s finding that Black-centered content has a return on investment that is on average as good or better than content centered on white people — makes plain the cost of not addressing racial bias and inequity.

“The industry wants to say, ‘Look, the only color the industry cares about is green,’” he says. “If that was true, you would see a lot more investment in Black content.” Indeed, while the McKinsey study focused on the Black experience in Hollywood, Leonard notes its findings could easily be extrapolated for other marginalized groups within the industry. 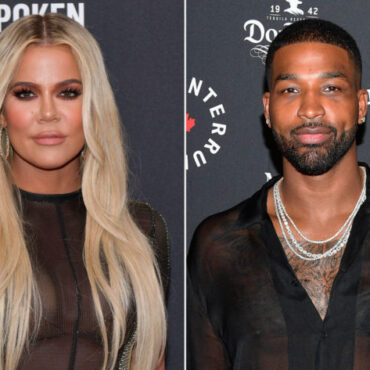 Khloé Kardashian ‘Finds It Hard to Be Patient’ Trying for Baby No. 2 with Tristan Thompson, According to Source

Khloé Kardashian could be having another baby — sooner rather than later, if she had her way. via People: A source tells PEOPLE that the Good American co-founder is dedicated to having more children, but can occasionally become frustrated about the timing of the process. With Tristan Thompson, Khloé shares daughter True, who turns 3 years old next month. “Tristan had a few days off and spent time with Khloé and […]