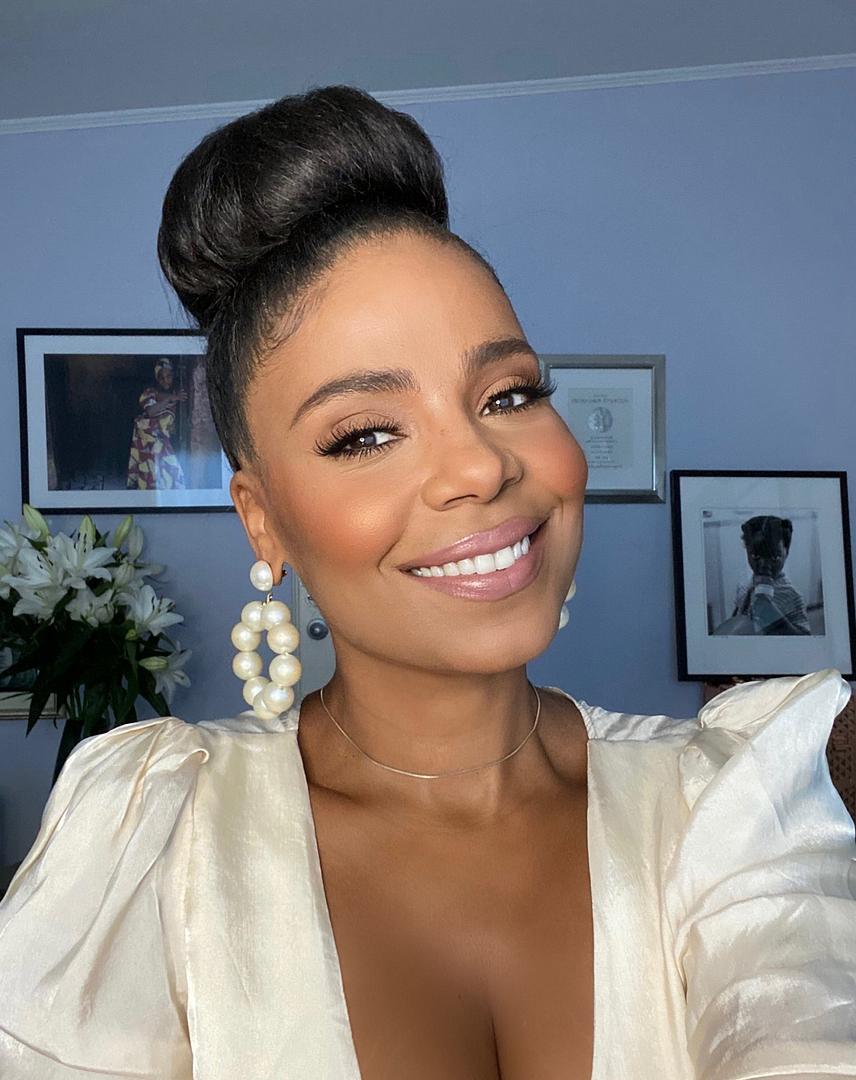 Sanaa Lathan is dropping gems on how she’s living her best life. Find out what new habit the Hollywood actress has adopted to better her overall mental and physical health inside…

Health is Wealth! And Sanaa Lathan has put certain habits in her daily routine to stay in tip top shape both physically and mentally.

Over the last few years, the 49-year-old actress – who will be starring in the upcoming Netflix series “Hit & Run” – decided to QUIT drinking alcohol three years ago and it has only made her better and stronger.

“I stopped drinking about three years ago,” she explained in the newest PEOPLE magazine issue.

“Alcohol was not going well with me physically. Just, it was not working anymore. It affects everything, and that’s part of the reason why I stopped, because even if you’re going out a couple of times a week and you’re drinking, it was starting to affect me throughout the week. It wouldn’t be necessarily a hangover, but it definitely dimmed my energy. I didn’t feel as good. It was affecting anxiety.”

The actress/director said she had to reprogram her thoughts about alcohol because it was taking a toll on her body.

“You don’t realize how over time it gets your brain out of balance as well,” she added. “And the more I educated myself on really what it does to you … I have a mother who has never drank, and she’s probably the funnest person, the happiest person, because there’s this whole belief that you can only have fun with alcohol. I had to really reprogram that aspect, because it’s just all over in our culture.”

Switching up your lifestyle can be a real challenge for some. However, Sanaa is seemingly loving her new outlook on life minus adding spirits into the mix.

“So, I haven’t missed it. My life has definitely become more of a morning life, but I can still go out and have fun.”

On top of cleaning up her diet, she journals as a form of self-care to help her cope with every day life stresses.

“I grew up with a mother who taught me about meditation so, I did it on and off,” she shared. “The reason why I came to this practice was several years ago, I went through a lot of trauma. I had a best friend who died suddenly. She was not sick. It was completely unexpected. I didn’t process it. I was in a shock type of situation.”

After suddenly losing her friend, she spiraled into a dark place where she relied on medications to help her cope. She soon realized she needed holistic healing instead.

“I didn’t process it and just kept on being the strong girl, being a strong woman. And then several months later, I started having panic attacks. I didn’t know what a panic attack was. Little did I know that it’s a real thing, and I would get three to five a day, even if I was happy.”

“I went to the doctor and he was like, ‘This is a result of trauma that you did not process correctly. It’s when your body. It’s handling it.’ And he was like, ‘There’s medications, but you can try holistic things first.’ And I always tend to do the holistic thing first, before I go a traditional route. So I started [meditating], and as soon as I started, they went away. There’s so many benefits. And so, I’m a huge believer, a huge advocate.”

Although it’s been challenging, Sanna said she’s grateful for her journey.

“I just feel really blessed to be on this journey, as challenging as it’s been, of being an artist in this business,” she says. “I don’t take for granted the success that I’ve had. Yes, it has been tough at times. There’ve been times where I have wanted to give up, and yet, I am so incredibly grateful for just to be able to continue to tell these stories and do what I love.”

Looking for something to watch this weekend? You can check out Sanna as journalist Naomi Hicks in “Hit & Run,” which premieres Friday, August 6th on Netflix. Peep the trailer below: 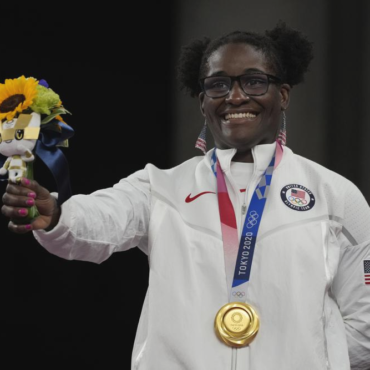 Black Excellence is taking over at the Tokyo Olympics where several athletes have accomplished historic wins. Catch up on what Tamyra Mensah-Stock, Sydney McLaughlin, Dalilah Muhammad and more have accomplished inside... Team USA is dominating at the Tokyo Olympics. Right now, the nation holds 91 medals, which is more than any other country. Black athletes are killing it in their respective sports and making history while doing so. Tamyra Mensah-Stock […]